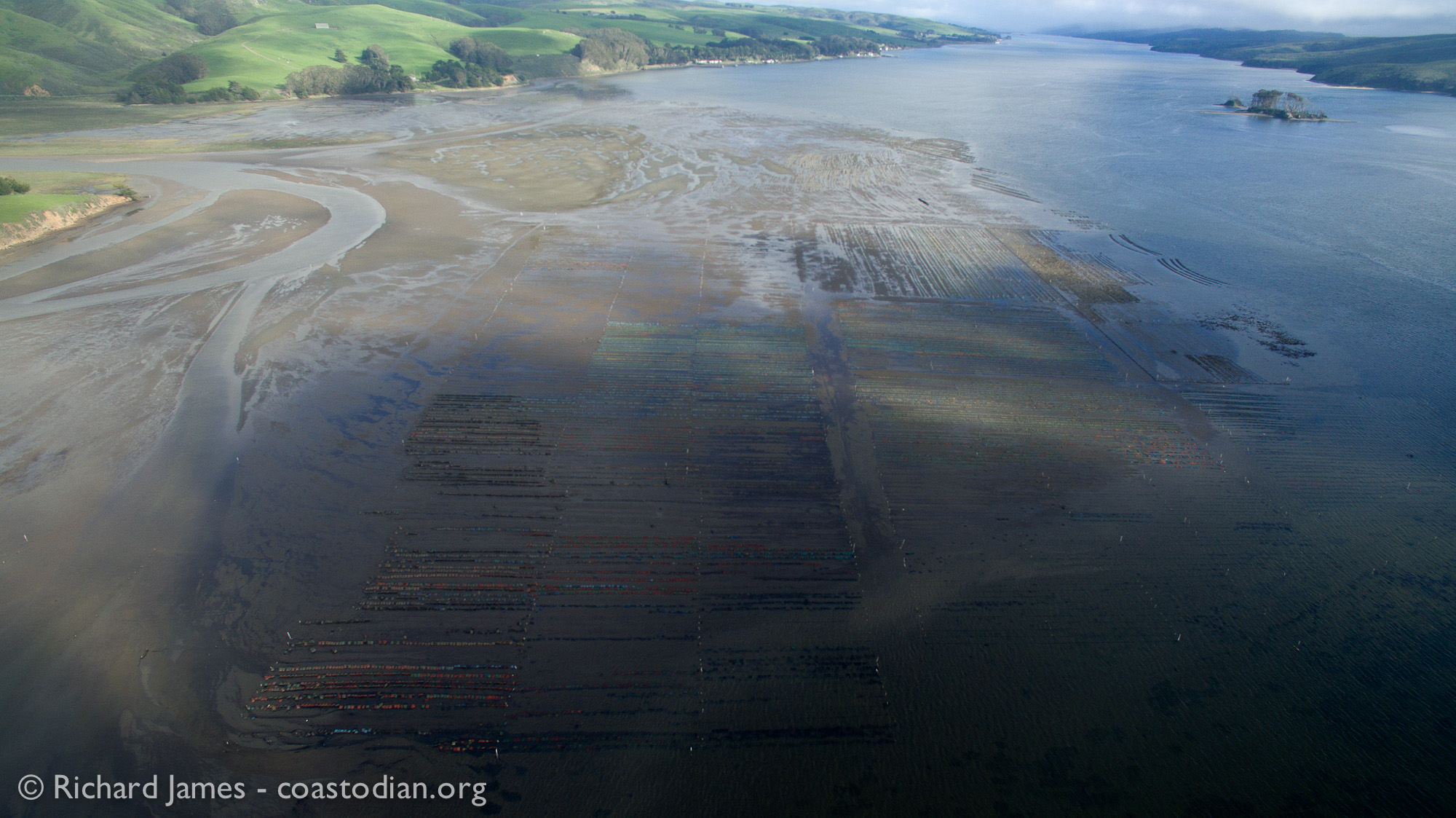 The following was sent to me on 20 July by the Department of Fish & Wildlife. Presented to you as received (with minor edits for clarity).

I hope you can join us for an informative and productive gathering.

CA Dept Fish & Wildlife and the State Aquaculture Coordinator invite interested stakeholders for a discussion on:

please confirm your interest by sending and RSVP to: aquaculturematters@wildlife.ca.gov