Click the words above “The bat flew off” to see this post how it was meant to be seen.

Driving back from Abbott’s Lagoon as dusk settled the air was thick with mist. I motored down Ottinger Hill slowly, those turns are tight and delicate when dry. The fog had coated the road with a slick coating of condensed ocean that had come in from the Pacific that day. Looking up as I negotiated the turns, the sky was filled with bats, flying in their spastic dance of chasing bugs. Wham! One of them slammed into my windshield and bounced over the car onto the road behind me.

I pulled over quickly and grabbed my small documentary camera, it was all I had. I did not feel like lugging the fancy camera that day – too heavy. Walking a short distance up the road, there it was in the middle of the road, spread out like the symbol on batman’s tight-fitting top. A tiny brown fuzzy-mouse of a body with two leathery wings on each side, laid out as if a museum curator had prepared it for display. No cars in either direction. I crouched down in the middle of the road, turned on the camera, placed it into macro-mode, set the ISO to 200 (it was dark and misting) and pressed the shutter half-way to meter as I composed the shot of this bat I and my car had just killed.

It was so dark the camera strobed the flash a brief moment so it could find some edges and focus. The bat closed up it’s wings and rolled over. Click went the shutter. It was still alive! But now those gorgeous, gossamer, leathery wings were all balled up. I walked to the side of the road to find a sturdy stick to try and spread them once more and record their beauty. As I gently nudged the wings to try to open them up, the bat took stock of the situation, rolled over, looked at me and began flapping those same wings and flew off. It continued on as before, this way and that, looking for bugs to have for bat dinner.

A car was coming so I walked back to the side of the road and tossed the stick in the ditch. As it whooshed by in the heavy mist, I watched the tires trace a path exactly where that bat had just laid. 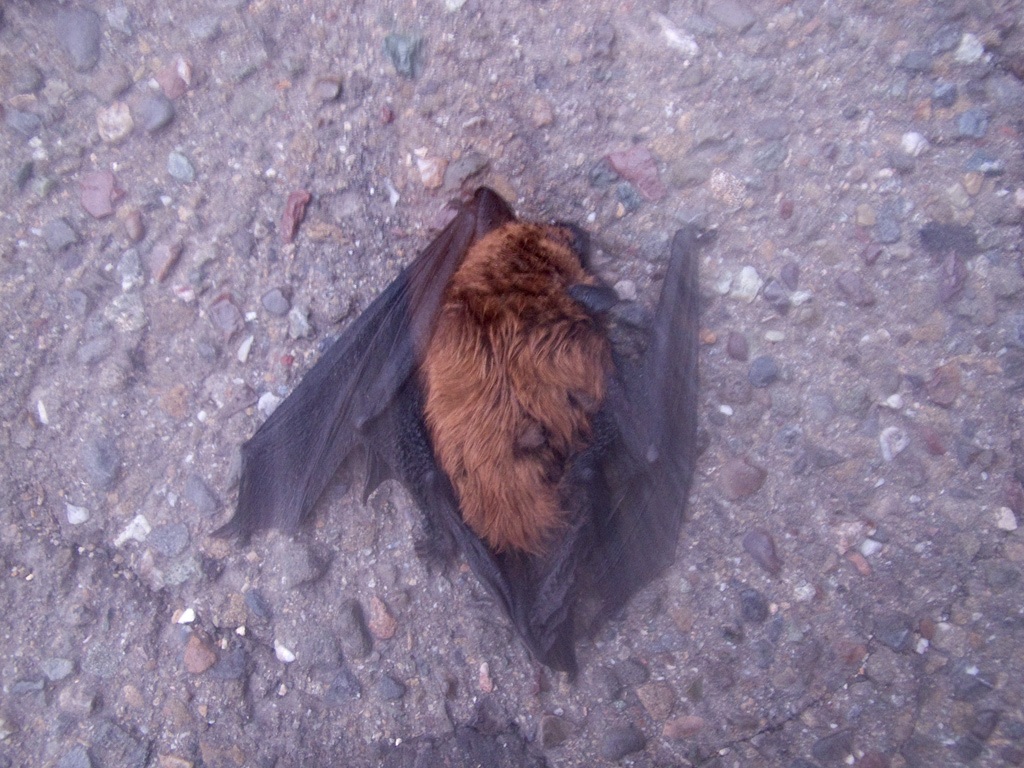 Me and my car stunned it, knocking it out of the sky.

Me and the stick awoke it from certain death.

I keep poking the stick at my image in the mirror as the sound of the car approaches.

Will my legs flap once more?

Such that I might continue to gather bugs and generate guano a while longer.

Click the words above “Waves & kelp & foam…” to see this post how it was meant to be seen.

For those of you not able to visit the coast, here is 3.5 minutes of waves and foam on a remote beach at Point Reyes National Seashore 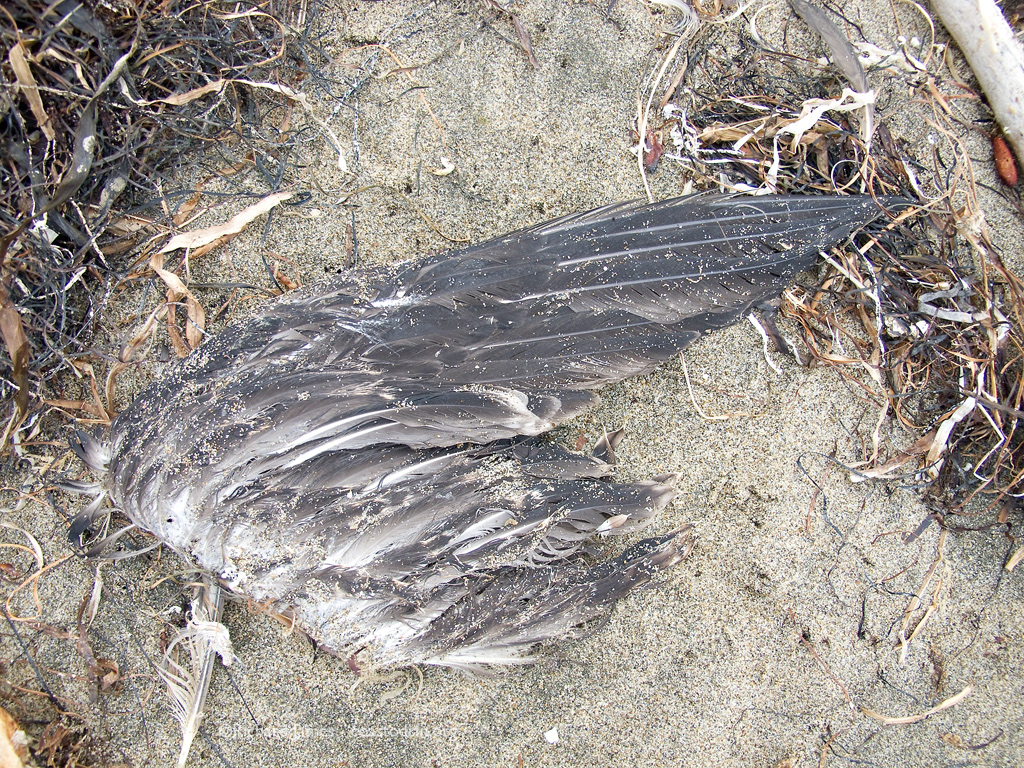 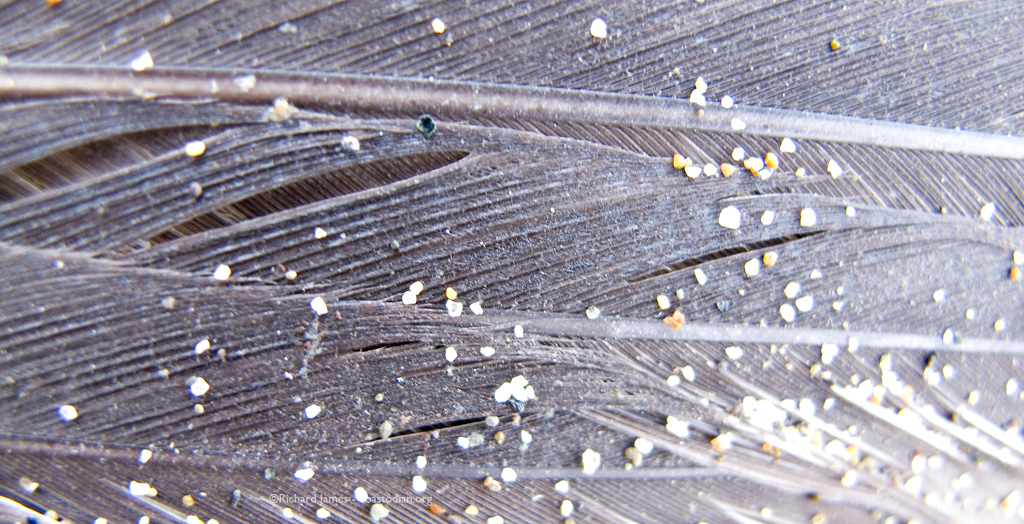 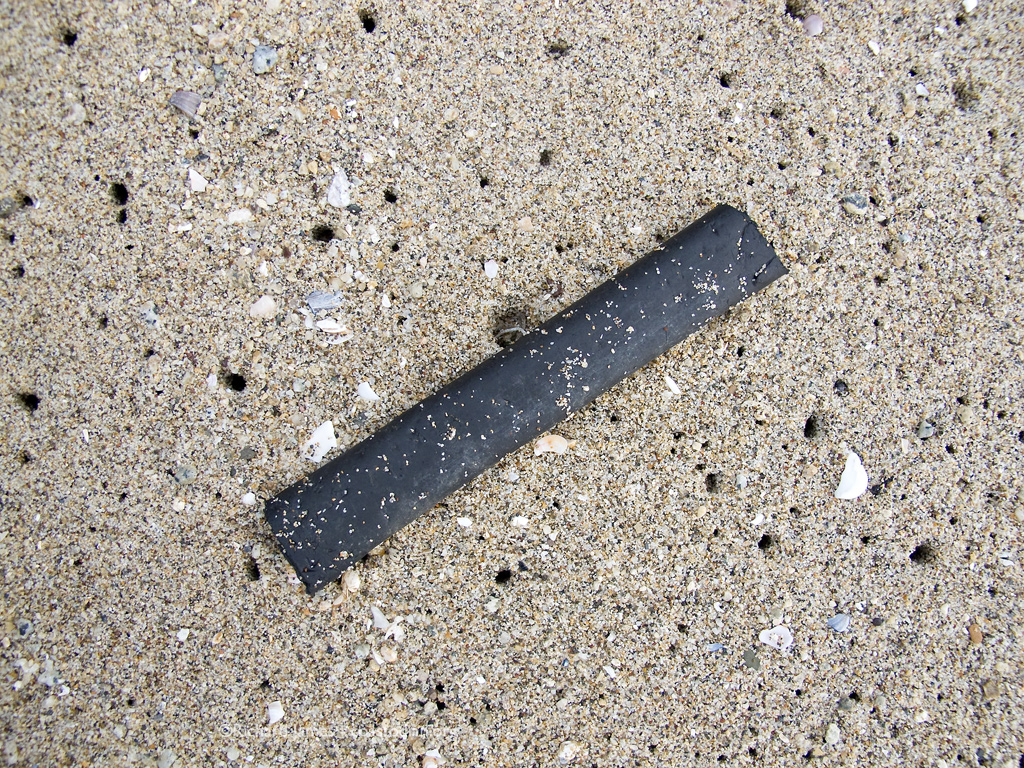 Yet another black plastic oyster tube spacer from the Drake Bay Oyster Company. I found 6 this day. I wonder how may were found by pelagic birds and picked up as food? 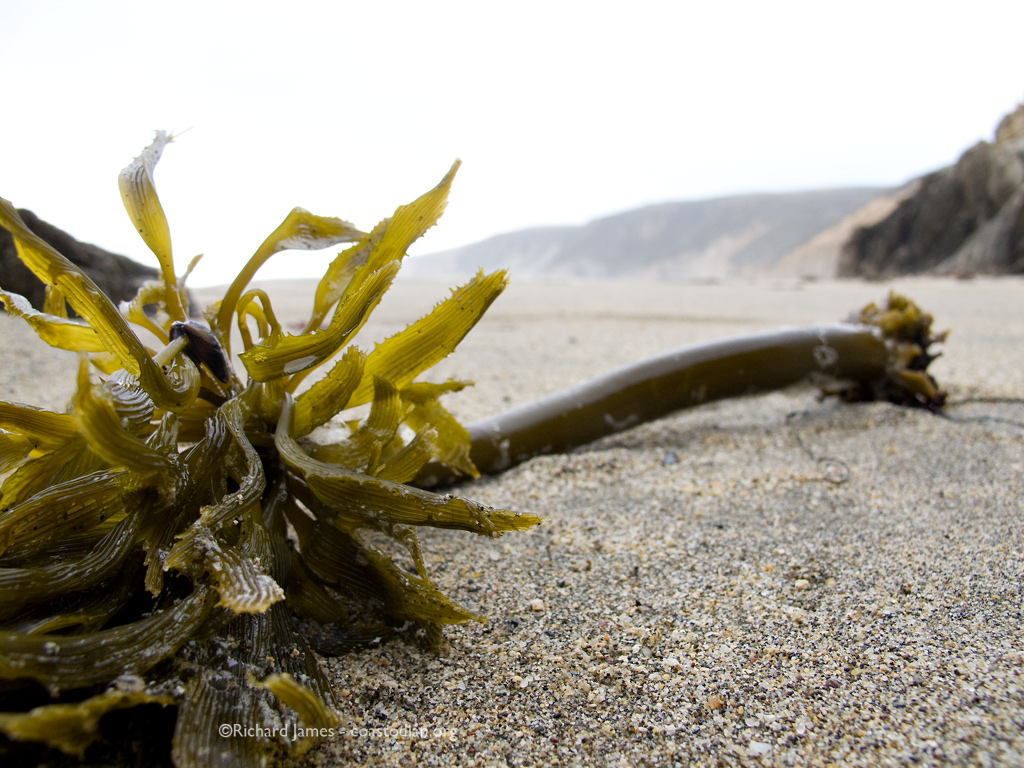 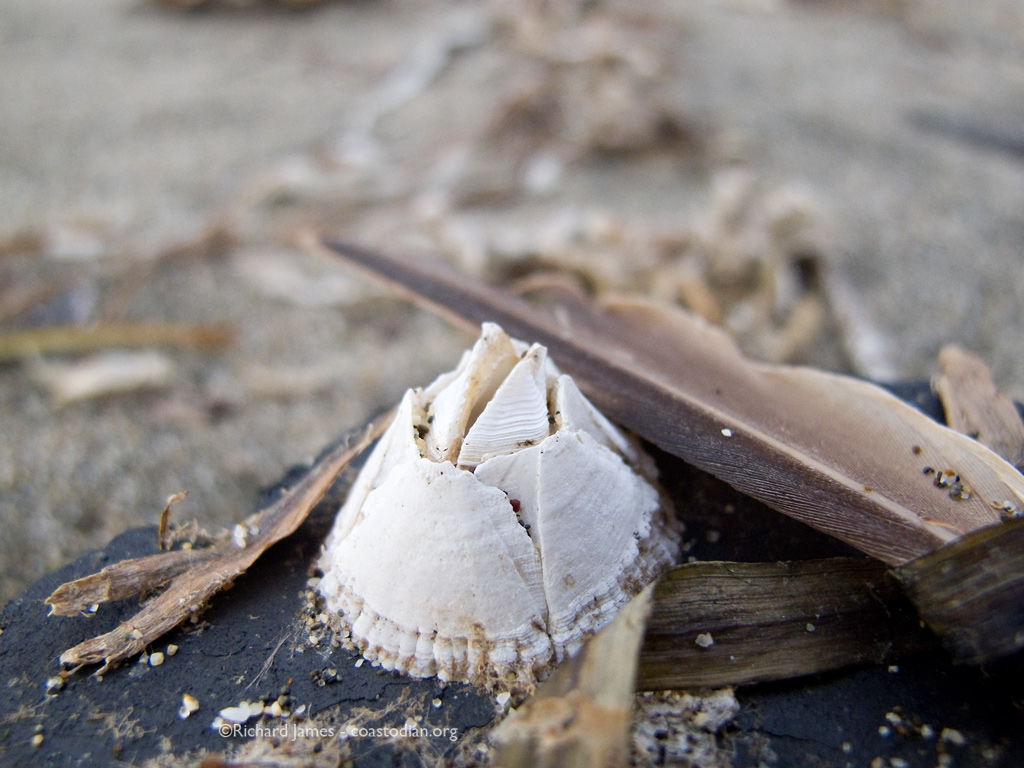 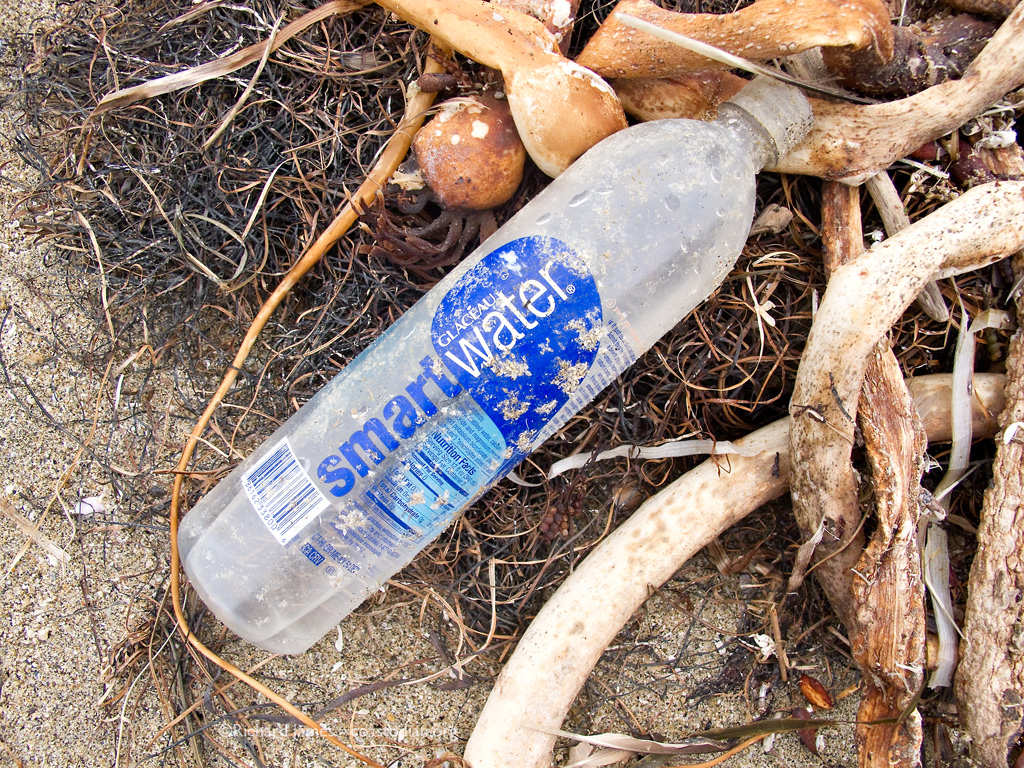 Drinking water for people with more dollars than sense. Nothing smart about this water. 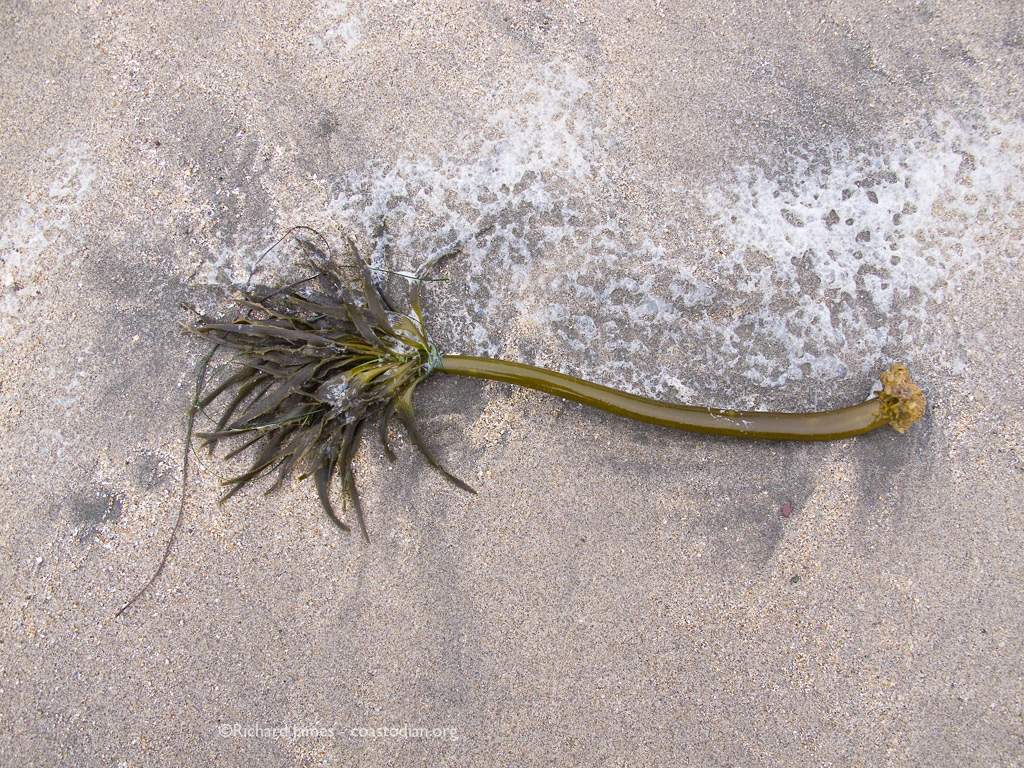 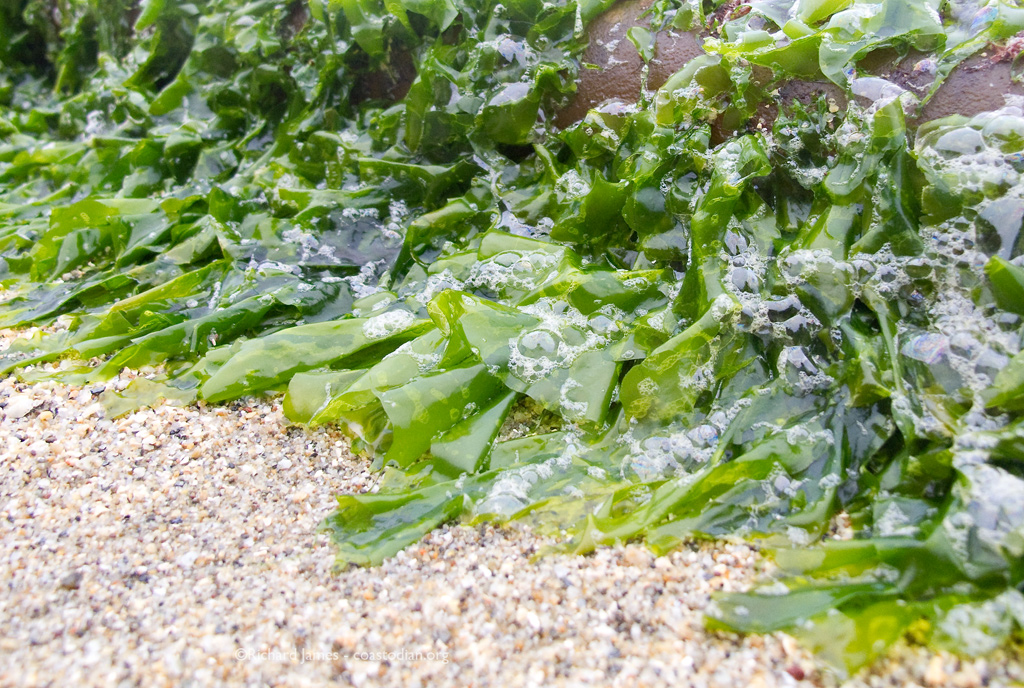 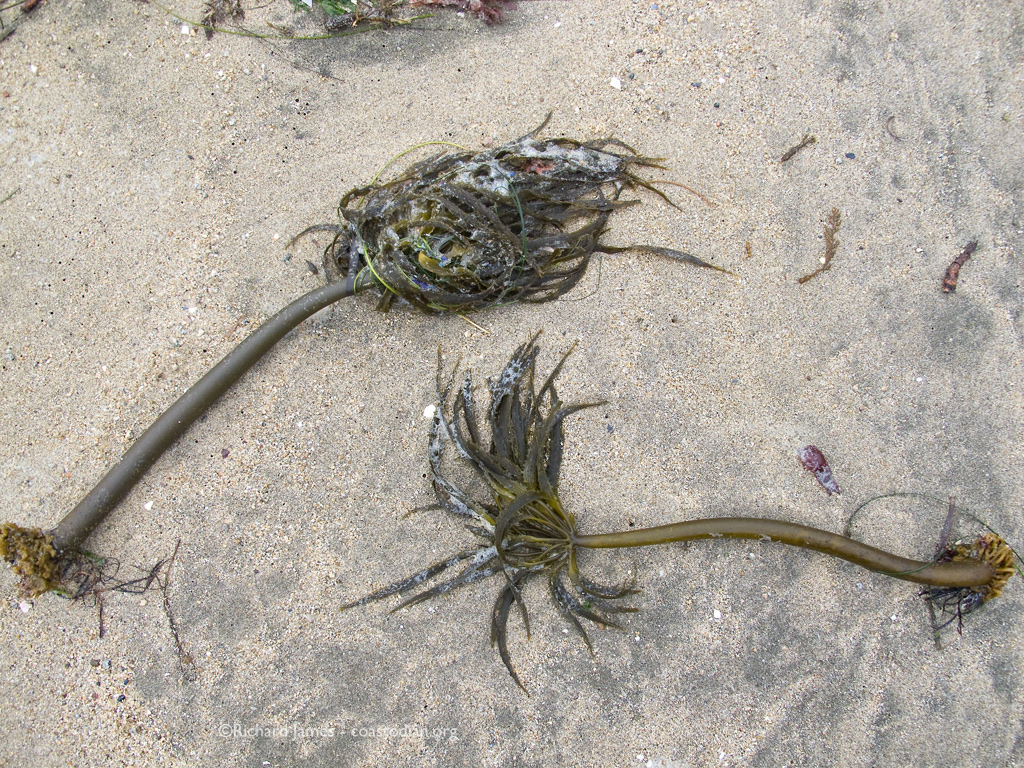 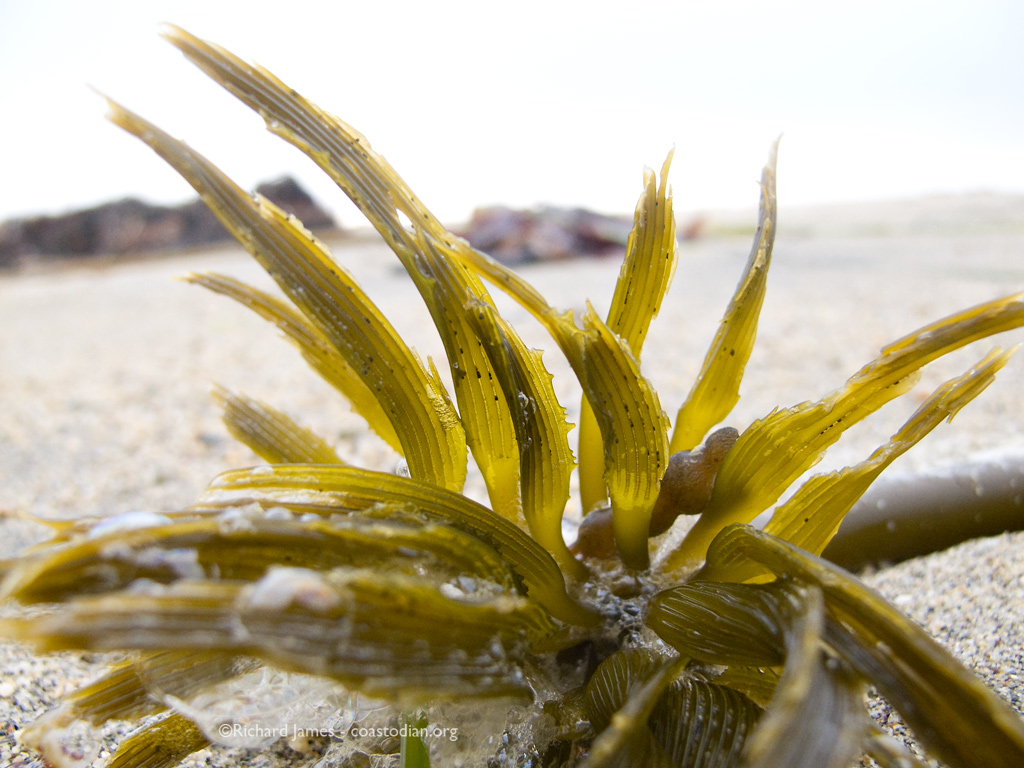 Click the words above “The court has spoken” to see this post how it was meant to be seen.

The following are excerpts from the Ninth Circuit opinion published this morning which can be found here. 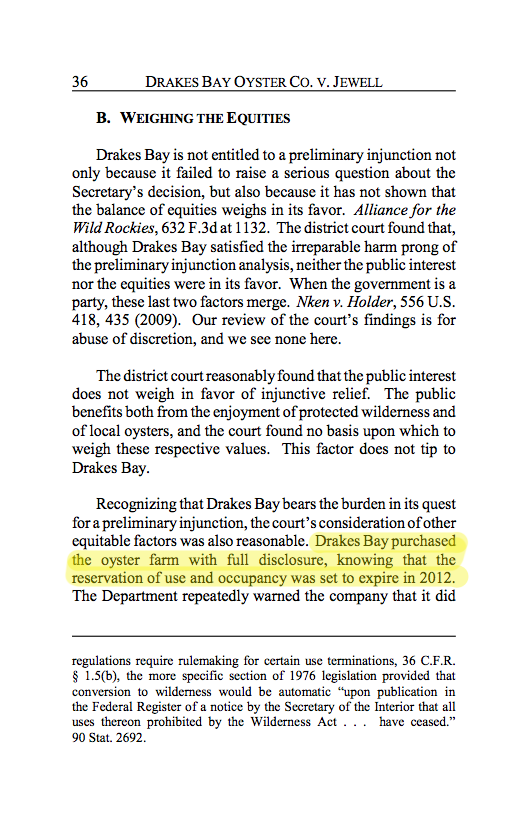 Several weeks ago, I overheard someone responsible for the oyster farm entry in the Western Weekend Parade comment “I wanted to do something good for them, they’ve been through so much.”

The phrase “largely responsible for their own harm” comes to mind.

A few weeks ago, someone closely involved with this ordeal said to me, “Regardless of the outcome, I hope Kevin Lunny invests just as much time healing this community as he did dividing it.