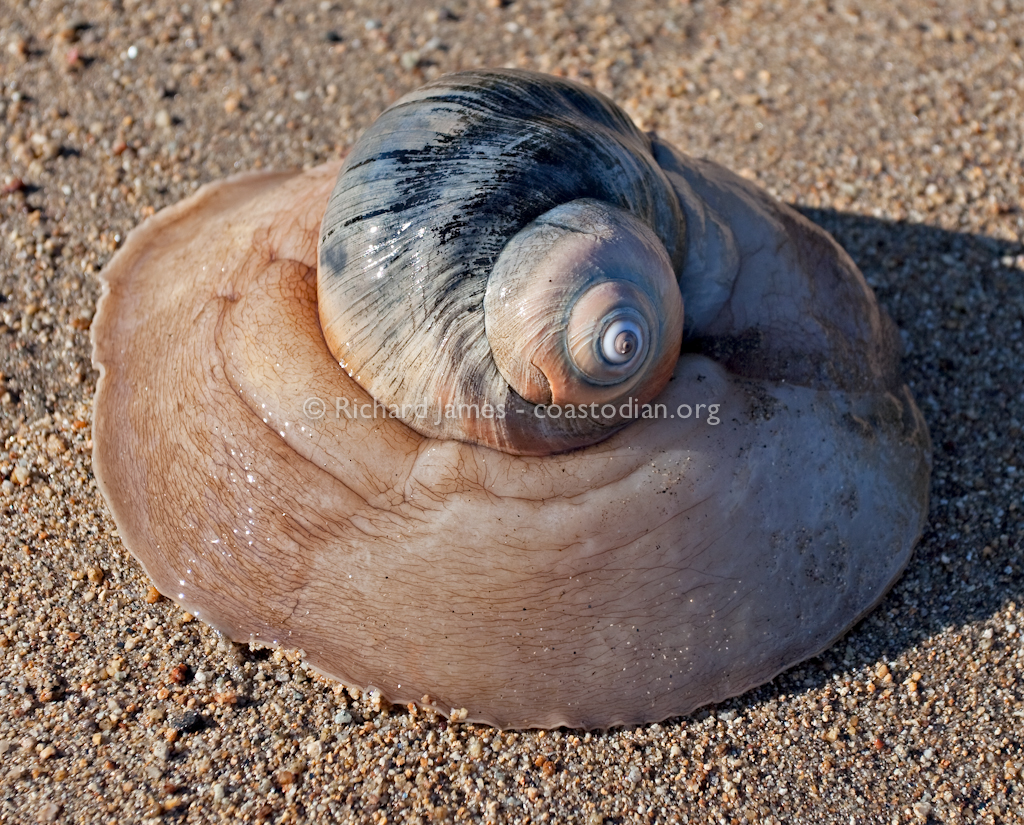 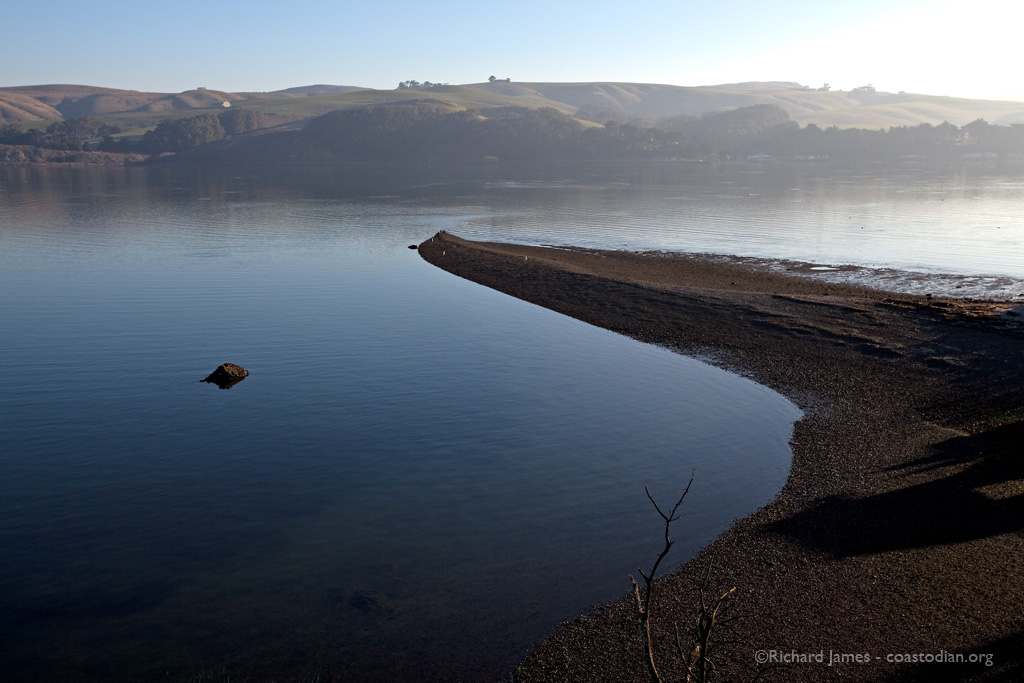 After Thanksgiving 2012 I made six visits in quick succession to the beaches of Limantour, Drakes, and South within Point Reyes National Seashore as well as one visit to Slide Ranch.

What you see in the images below was what I collected. It is by no means all that had washed up. I packed out what I could carry. And I do mean everything, all the items the smaller pieces are displayed upon were packed out as well.

All of these images can be seen larger if you click on them.

Tampon applicators – known as beach whistles in the beach-walking community. I am told by a female friend that if women were not taught to be afraid of their own bodies, these would not exist. They wash up by the hundreds when conditions are right, err wrong.

I recently purchased a toothbrush where I can replace the brush part when needed, keeping the handle which may never wear out. See below this image on where you can buy one and reduce the amount of plastic crap we humans inject into our ecosystem.

One company that makes a sensible tooth brush is Ecodent

Toxic beverage containers, also known as disposable cups. See below this image for where to purchase a reusable coffee mug.

There is nothing smart about Smartwater. See below this image for where to purchase a metal water bottle you can use forever. Imagine not wasting oil to make a bottle that most people toss aside. Imagine…..

One company that makes a reusable water bottle is Klean Kanteen.

Learn something you likely did not know about Fiji Water.

Oyster grow-out bags, crab trap bait bags and many, many tennis balls. The bag on the bottom is definitely from Drakes Bay Oyster Company. The upper bag is used by all the local oyster farmers. I find them all the time.

Crab fishing residue. What if the price of crab in the market reflected the true cost to the planet of growing and harvesting it?

Could that bottle of mouthwash have belonged to D. Lee?

Oyster spacer tubes made from PVC pipe used by Johnson’s Oysters which was purchased by Drakes Bay Oyster Company. I found 490 of them in less than a week. My one day record is 722. Many are clearly very old. Though many are like new, not a bit of ocean growth on them.

Disposable lighters, also known as fake-albatross food. See the link below this image for images made by Chris Jordan showing dead albatross on Midway Atoll whose bellies are full of plastic bits and lighters.

See a previous post showing the harm done to wild birds by our selfishness, here.

Packaging for non-food that is killing the human race. This stuff washes up by the truckload. That is, if it is not devoured by turtles first.

Am I shoveling shit against the tide by picking up all this human trash from our beaches? Like Sisyphus, I’ve cheated death more than once. Like Sisyphus and his boulder, I’ve been walking the earth picking up after my species.

Shoes and hat brims by the hundreds

Tyvek suit, made in China. Most everything pictured in these images was fashioned there and shipped to the US. What a waste of energy. We can do better. We must.

Commercial crab trap tags. Recognize anyone you know? I do.

shuttle-cock, binkies, fish, flowers, lip-balm, and what day would be complete without a syringe or two? Oh yes and a toy star trek phaser cartridge bottom center. Brad Campbell taught me at a very young age that I could use those as a coin in a gumball machine. Thankfully the statute of limitation has likely expired on that crime.

Organic energy shots are the best for washing down Easy Cheese. A pouch of emergency water is nice to have on hand too, as a chaser.

Larry Ellison had a little trouble with his 9 million dollar America’s Cup boat (AC72). I have been finding pieces of it washing up all over the place. That is aluminum or paper honeycomb sandwiched by carbon fiber you see. 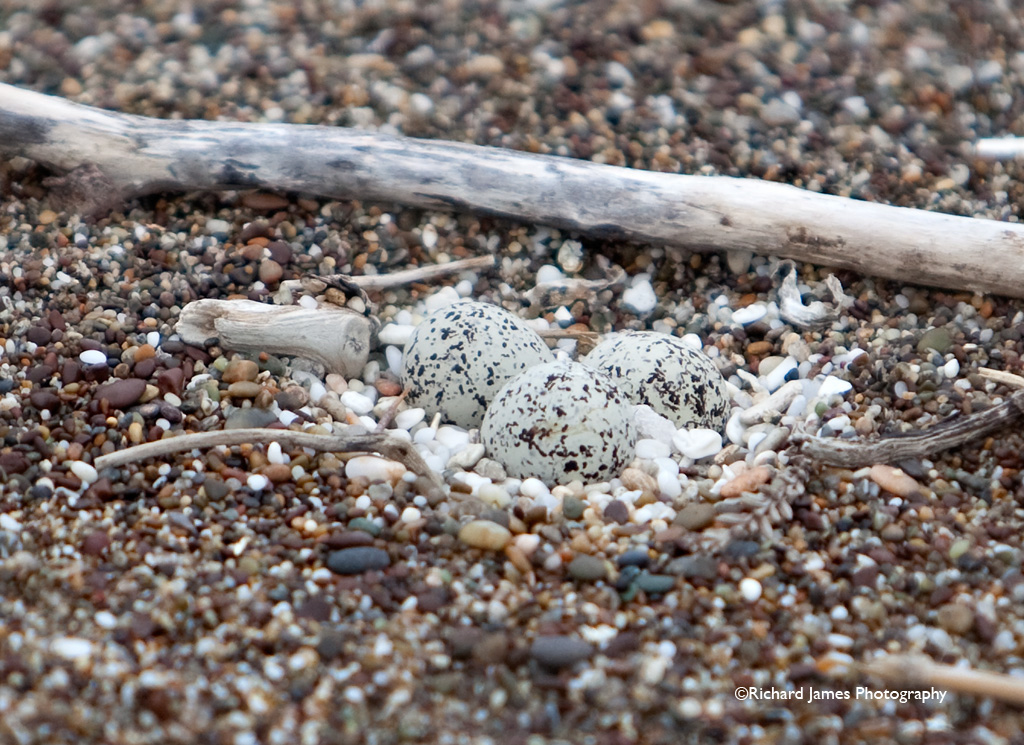 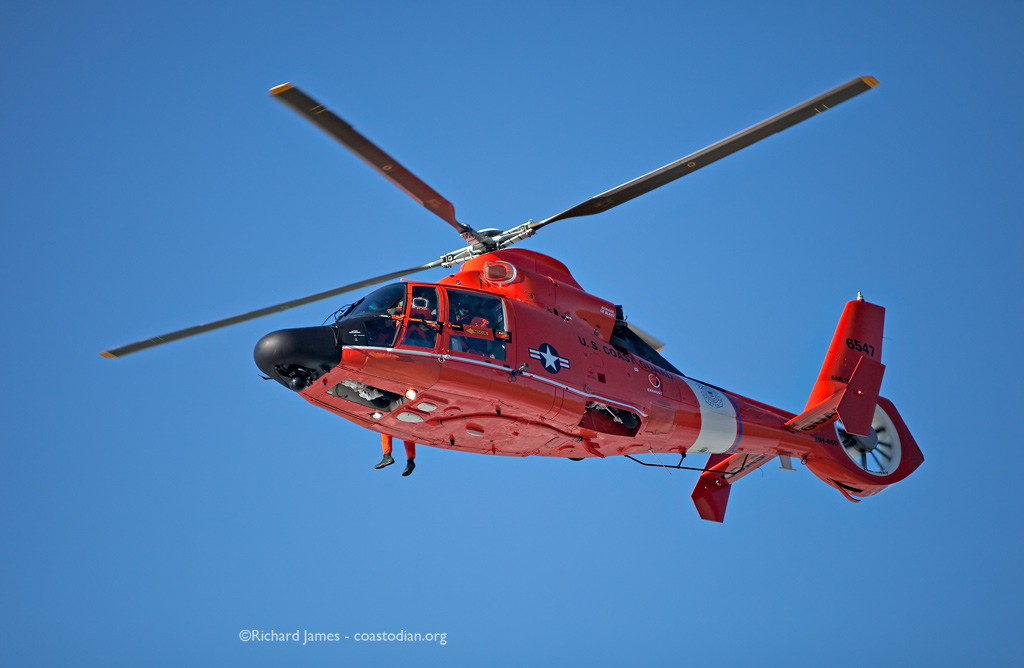