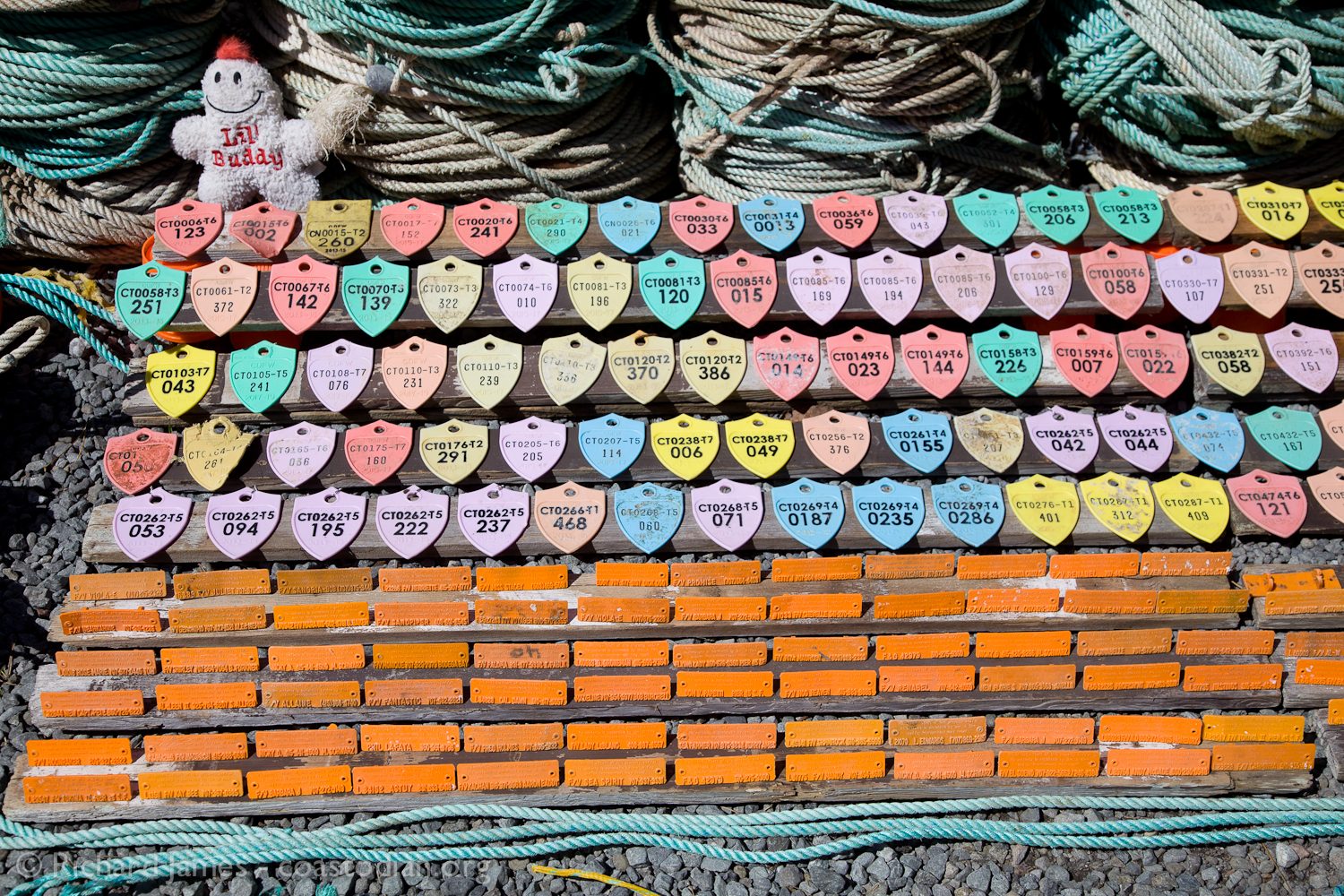 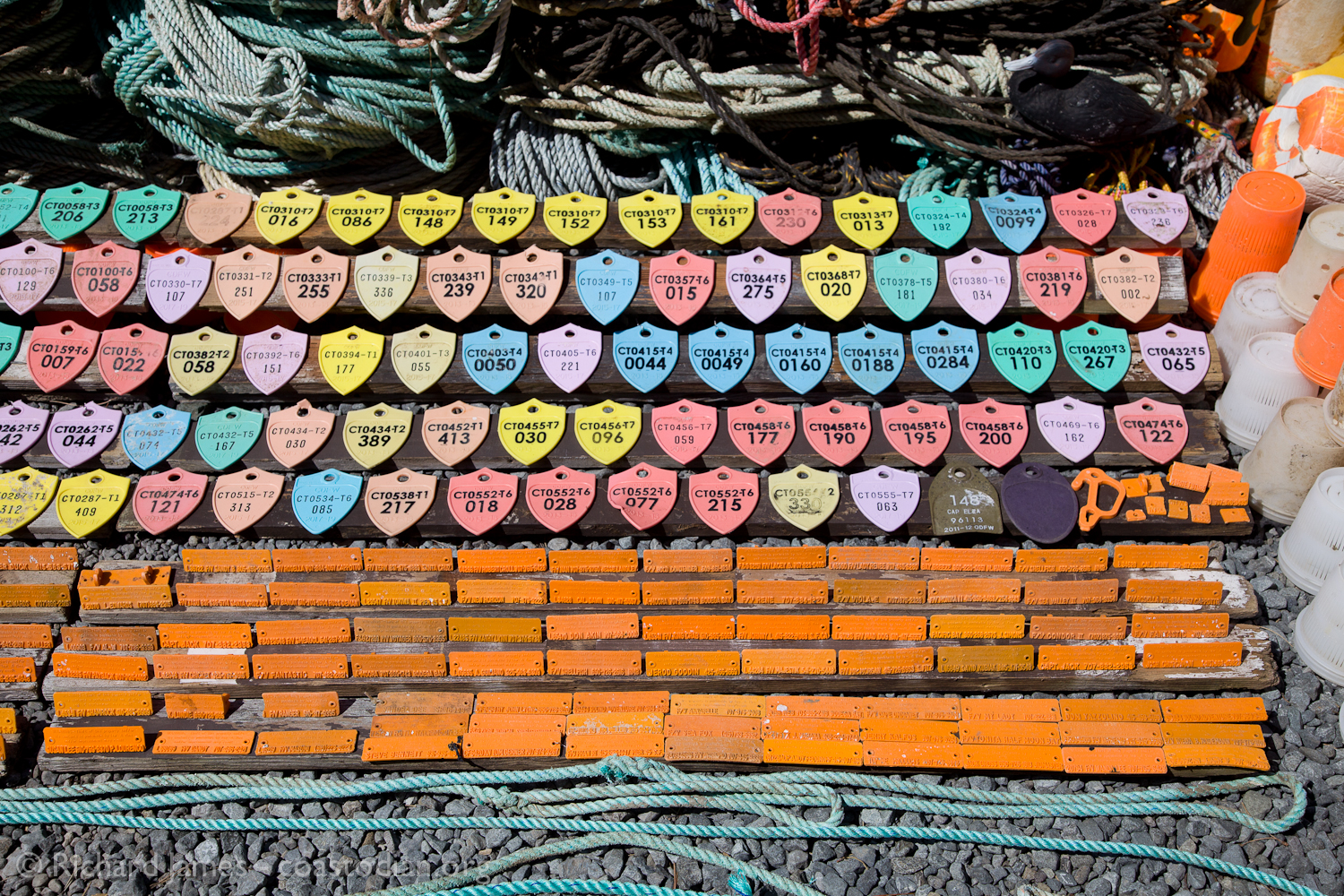 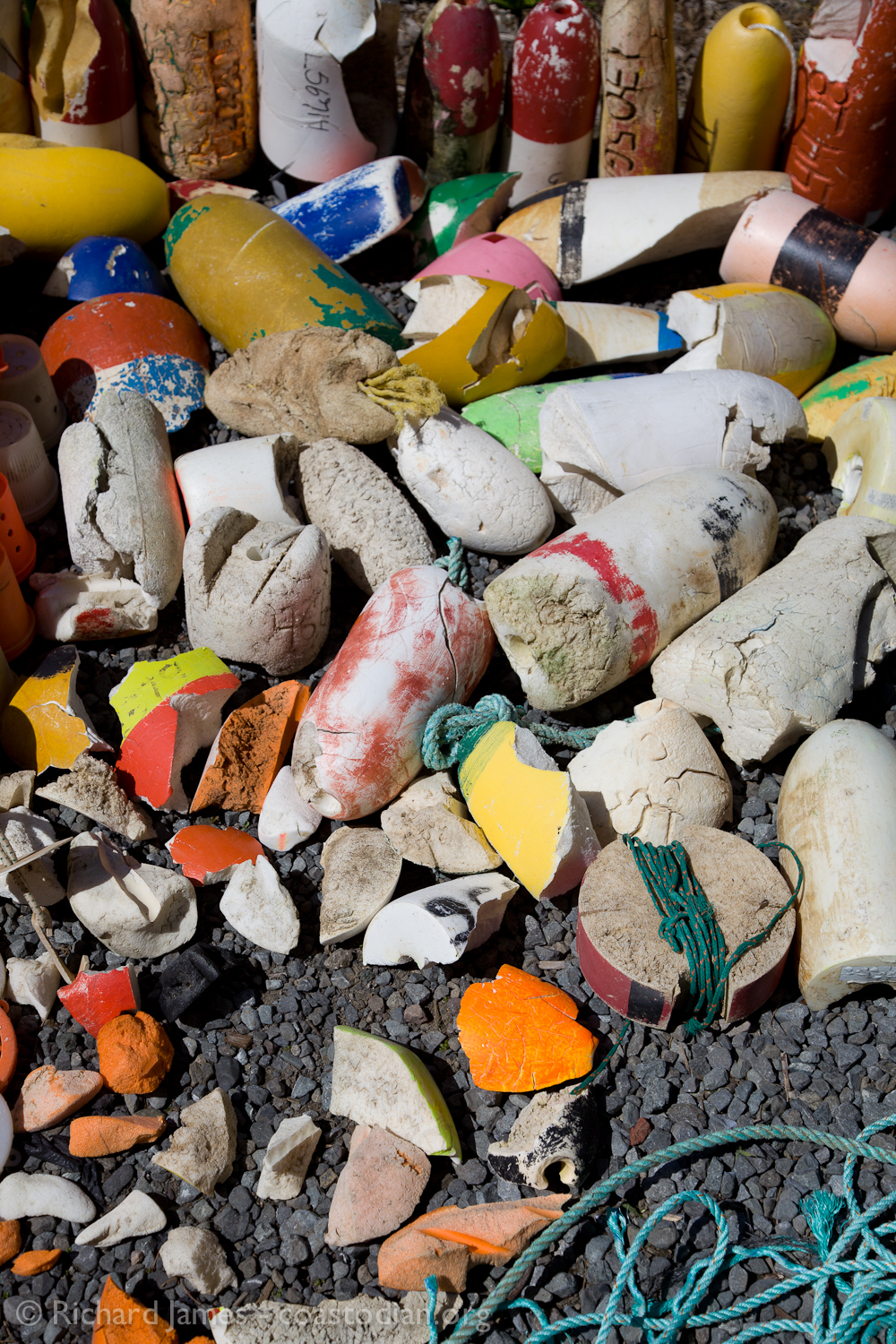 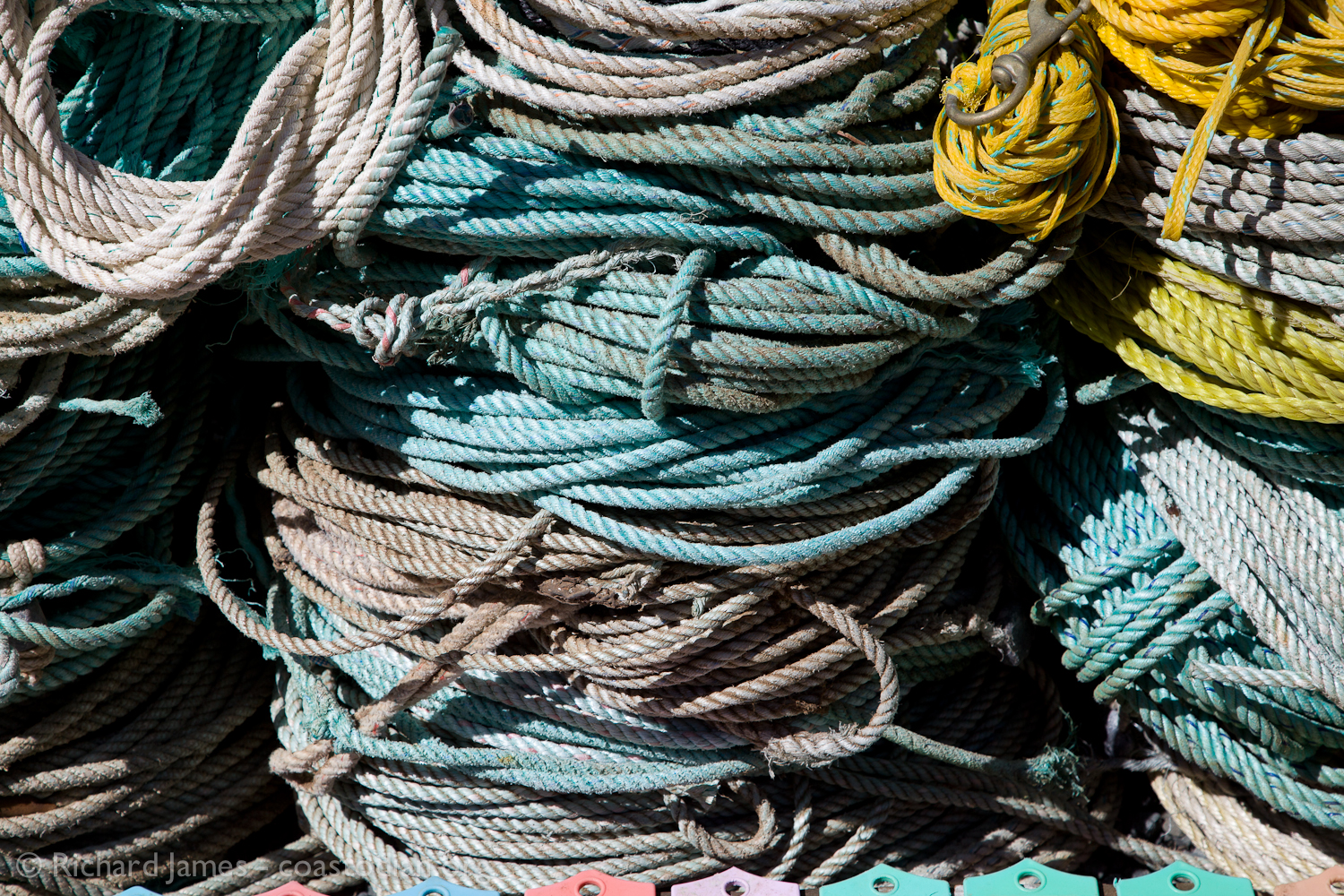 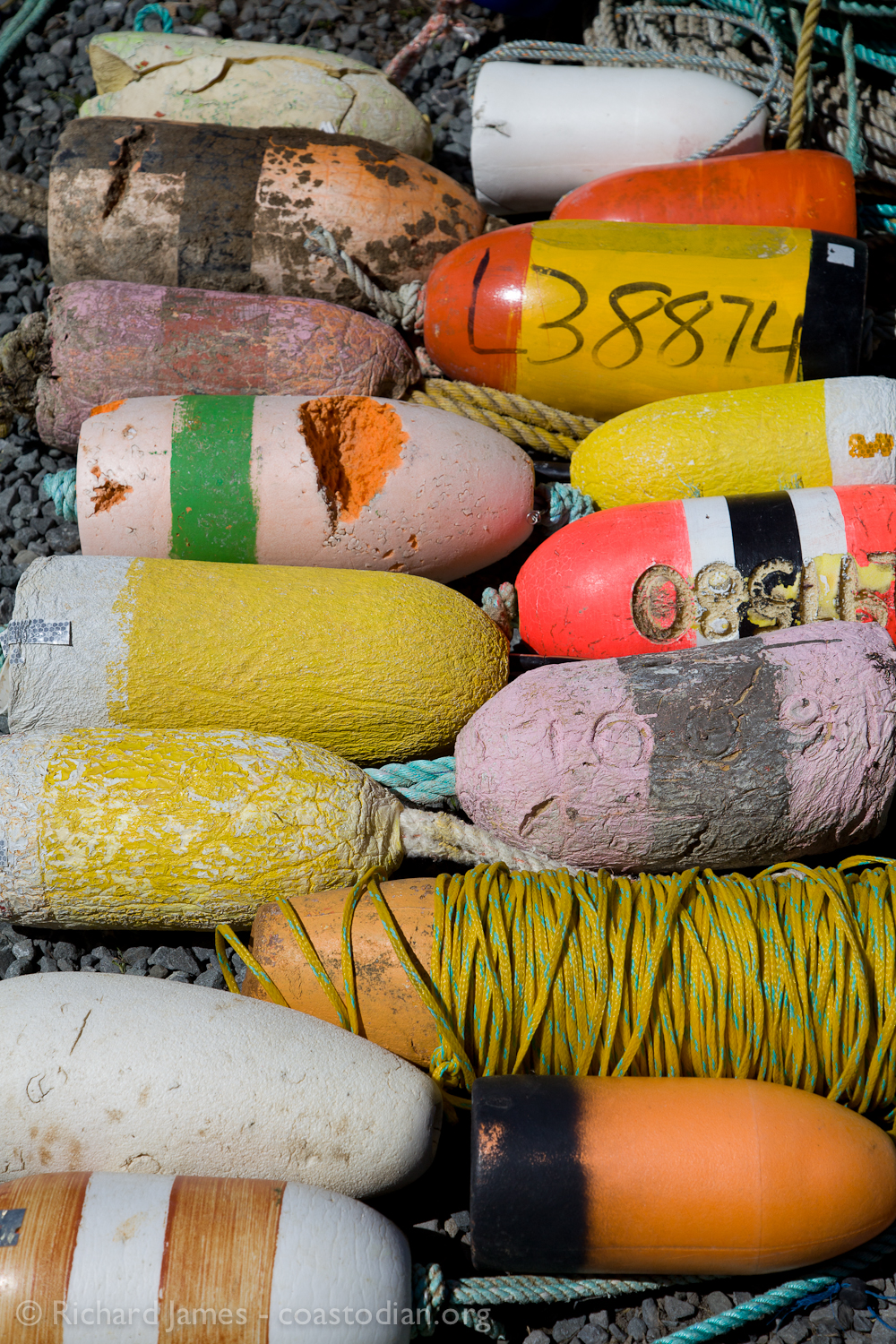 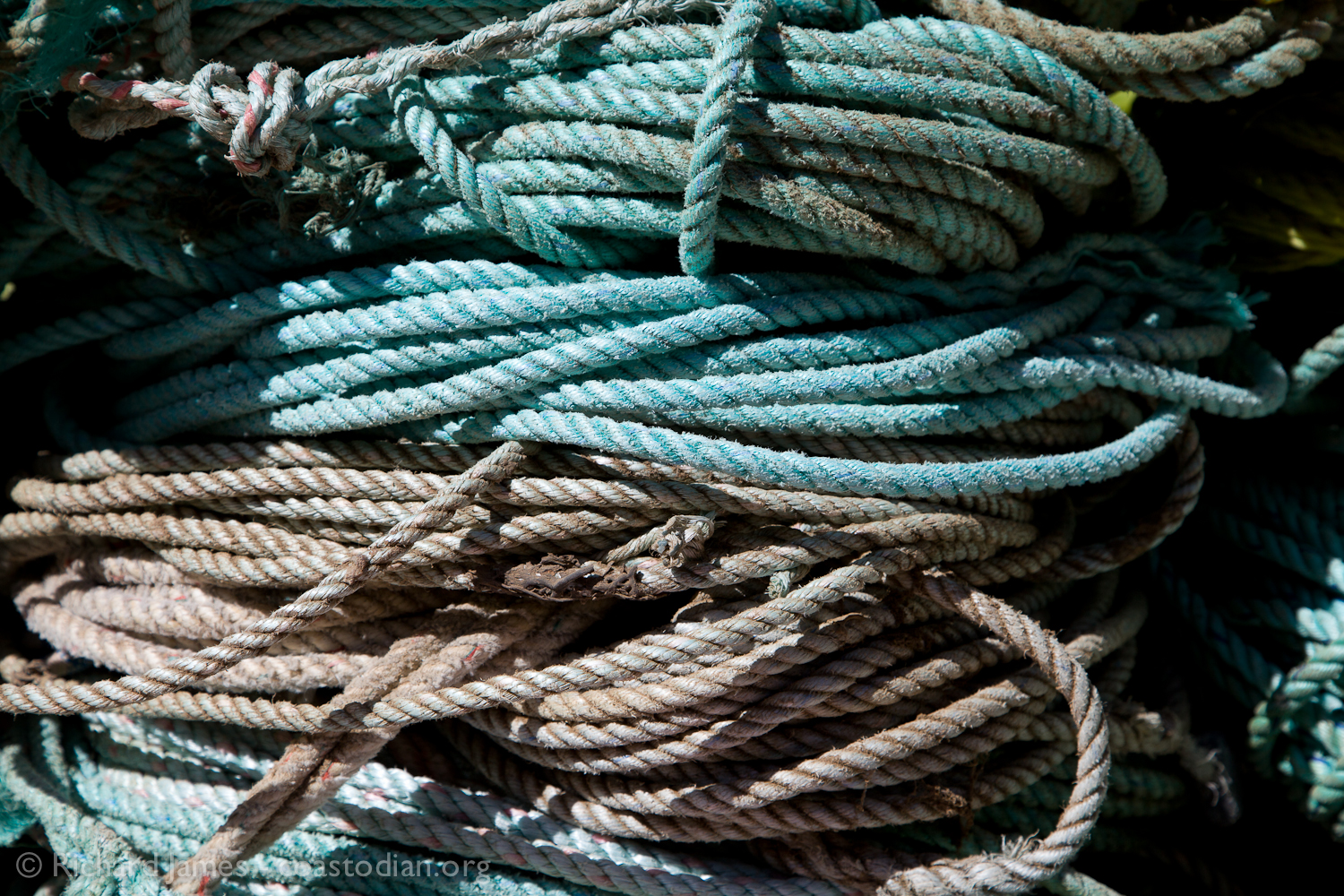 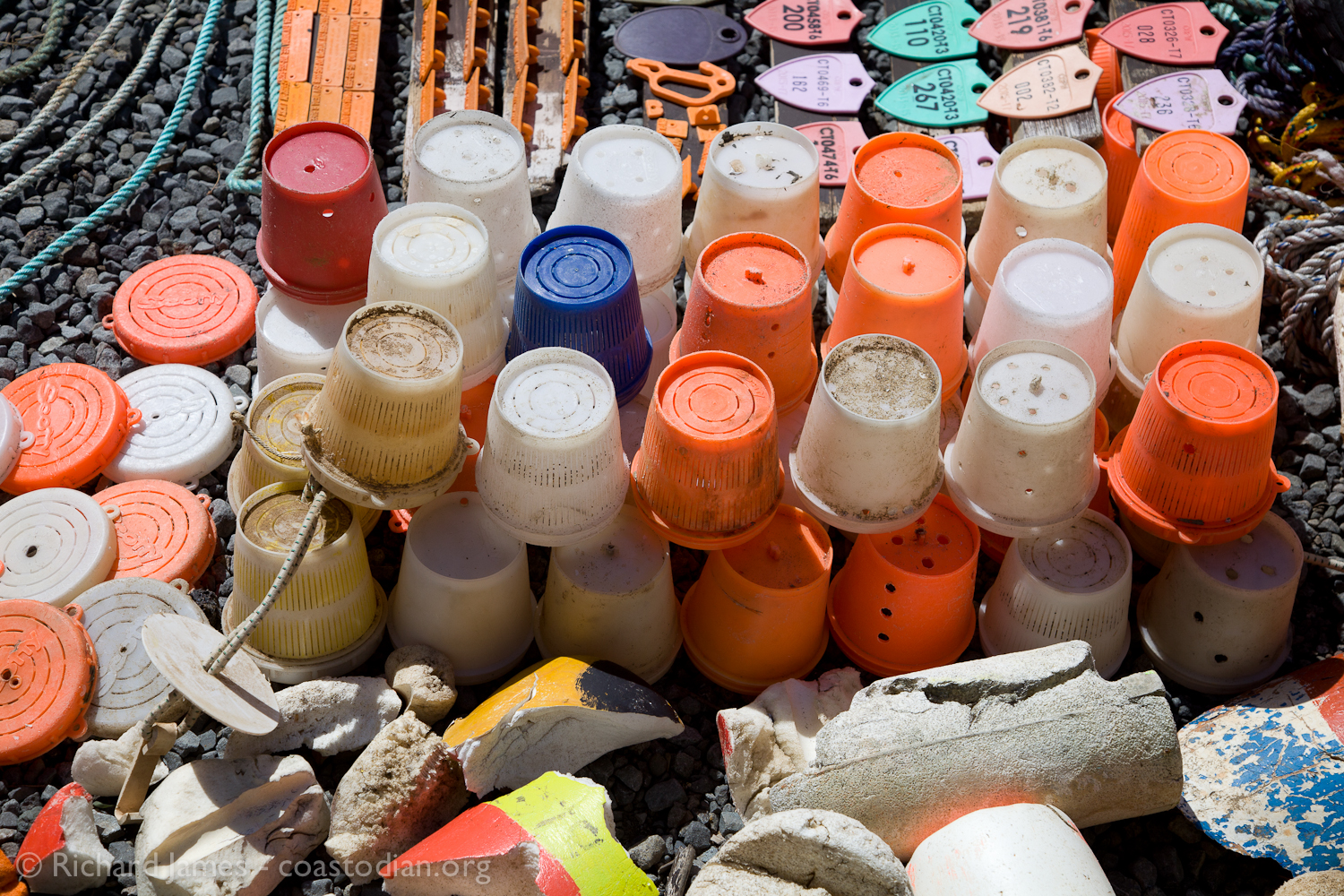 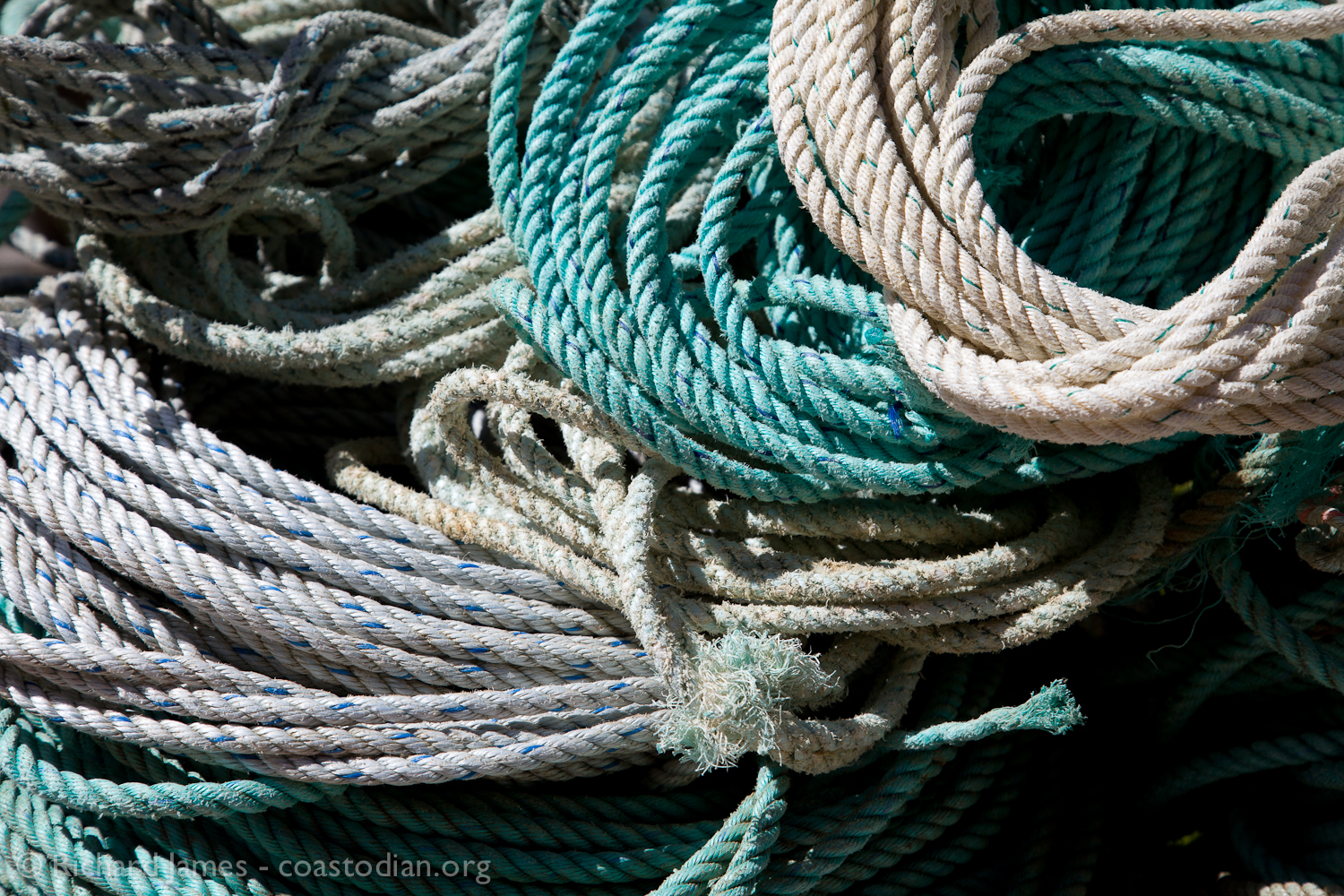 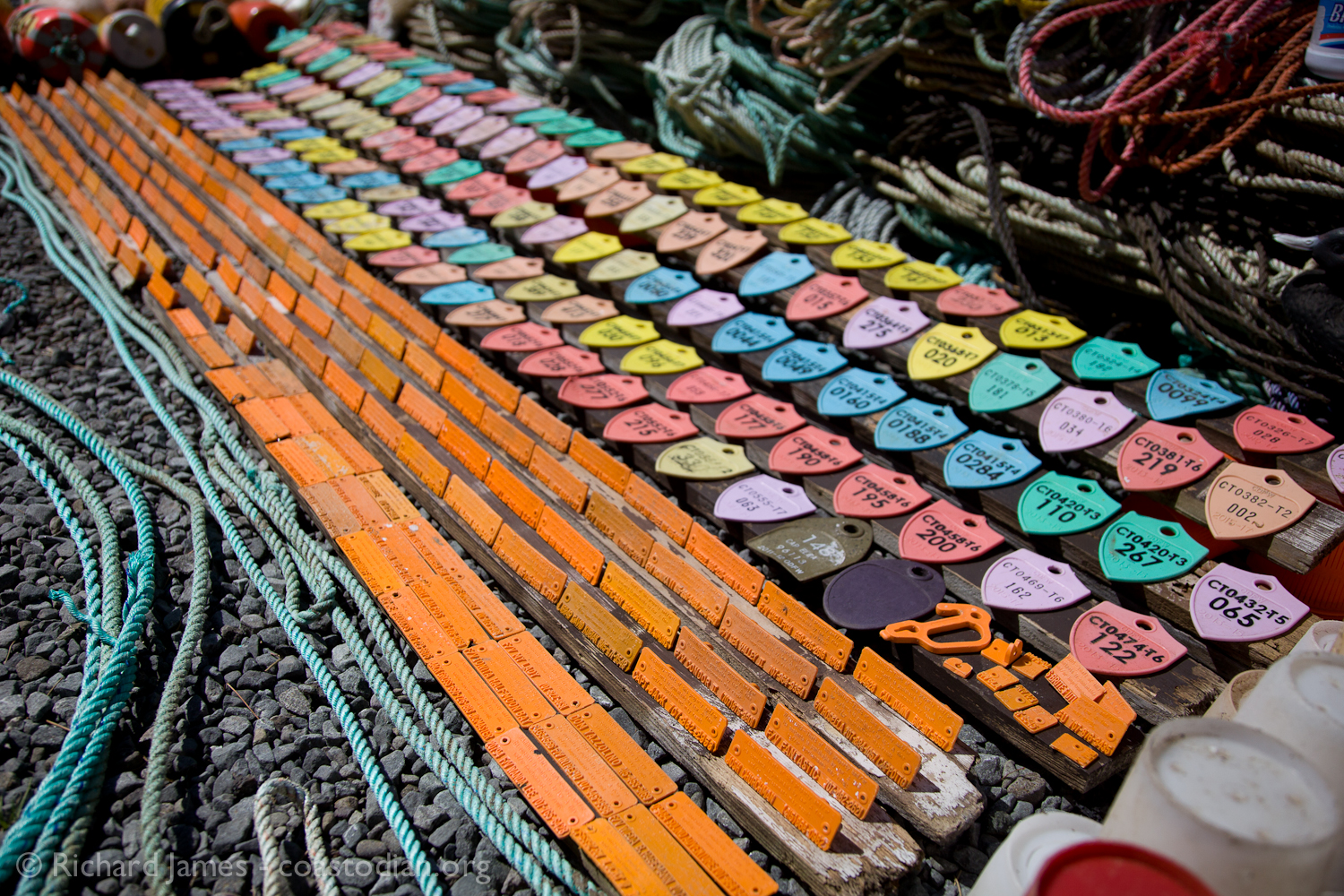 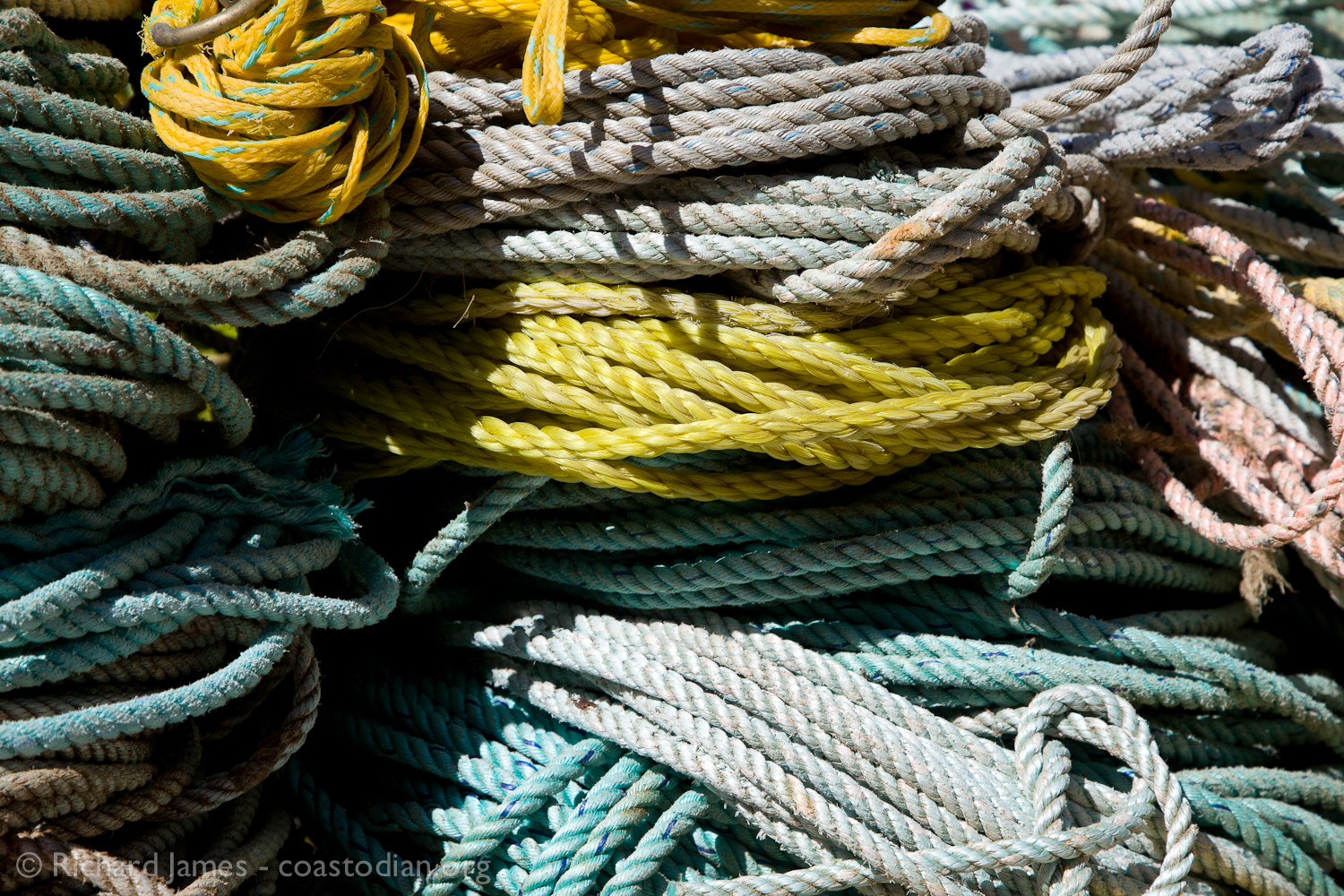 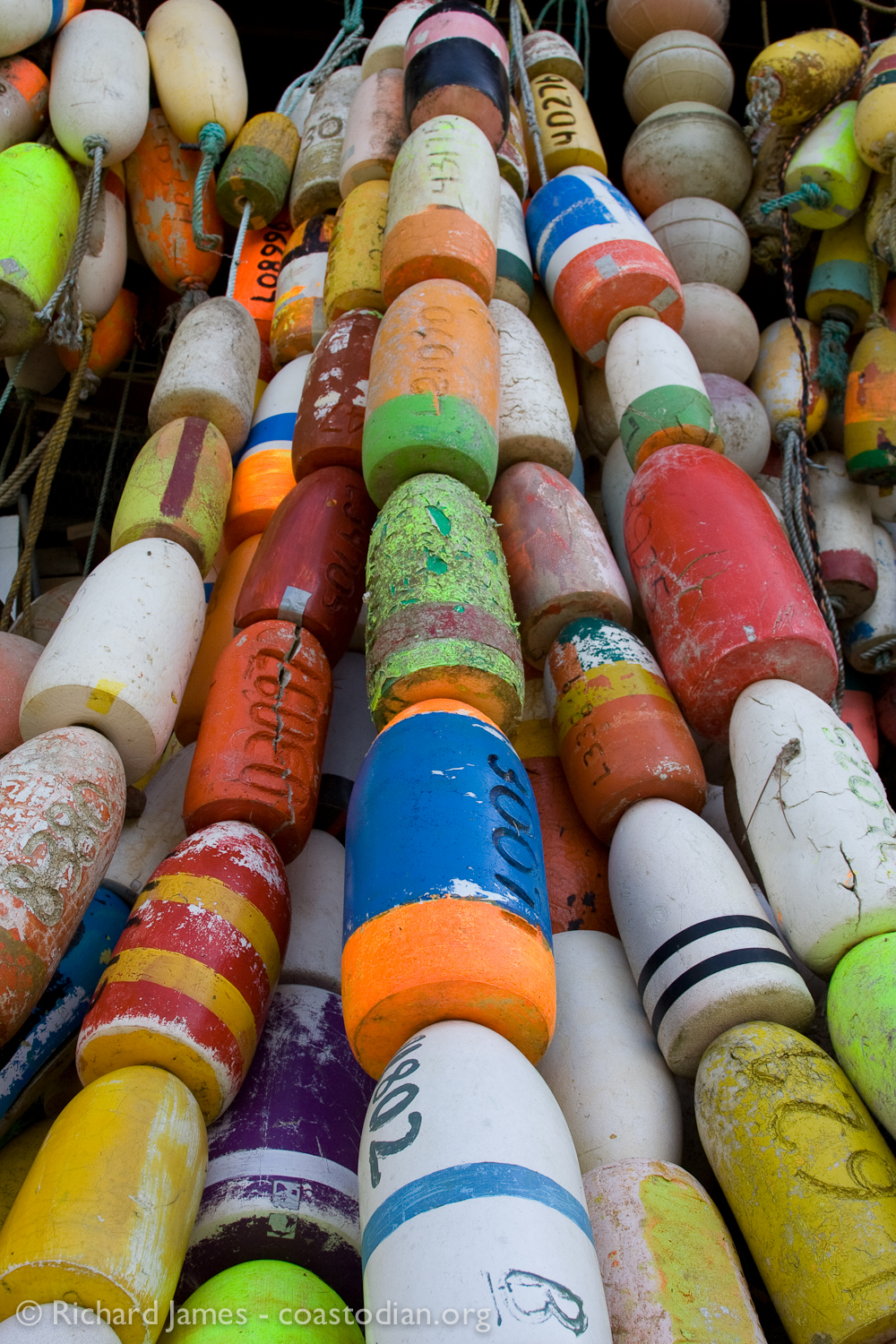 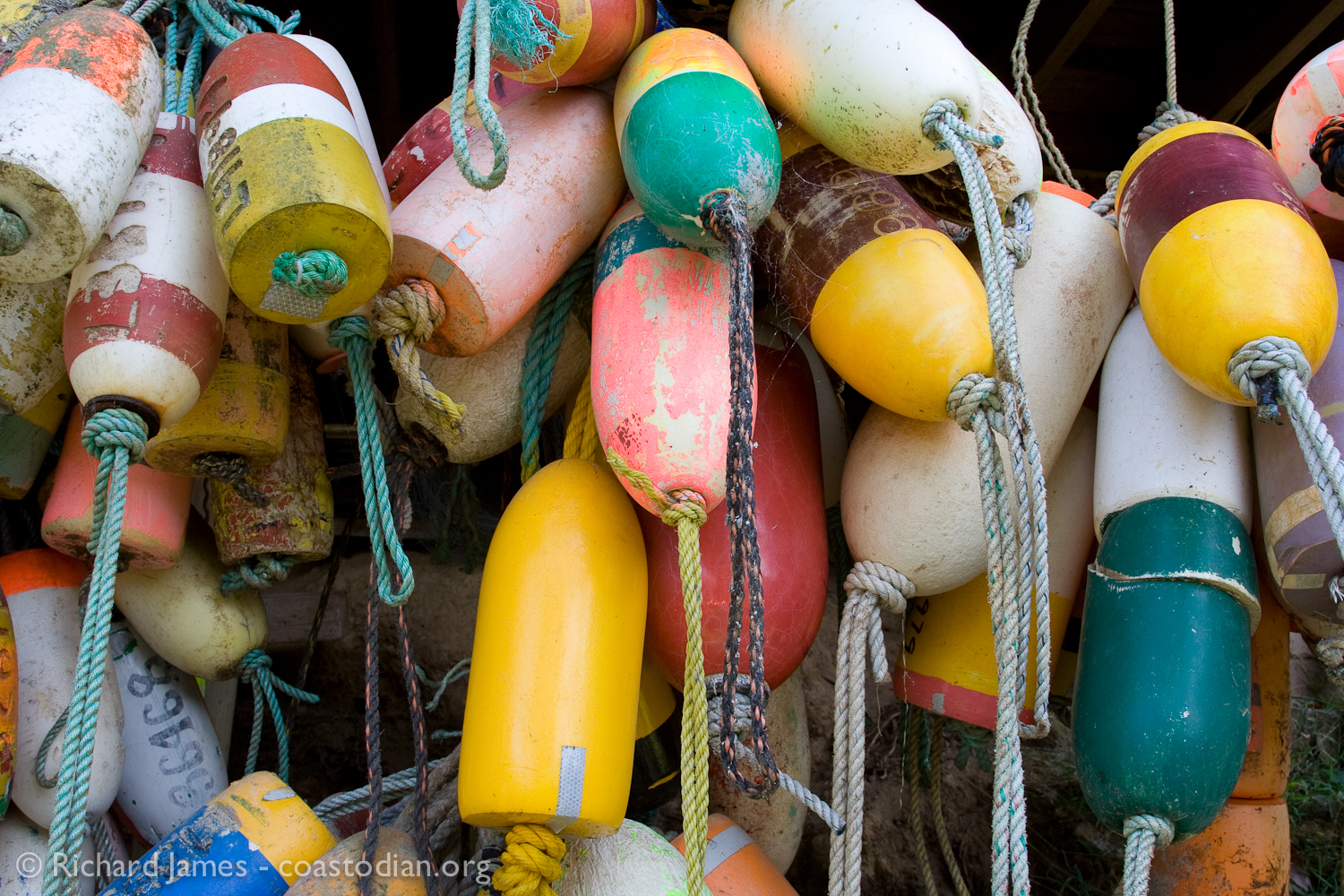 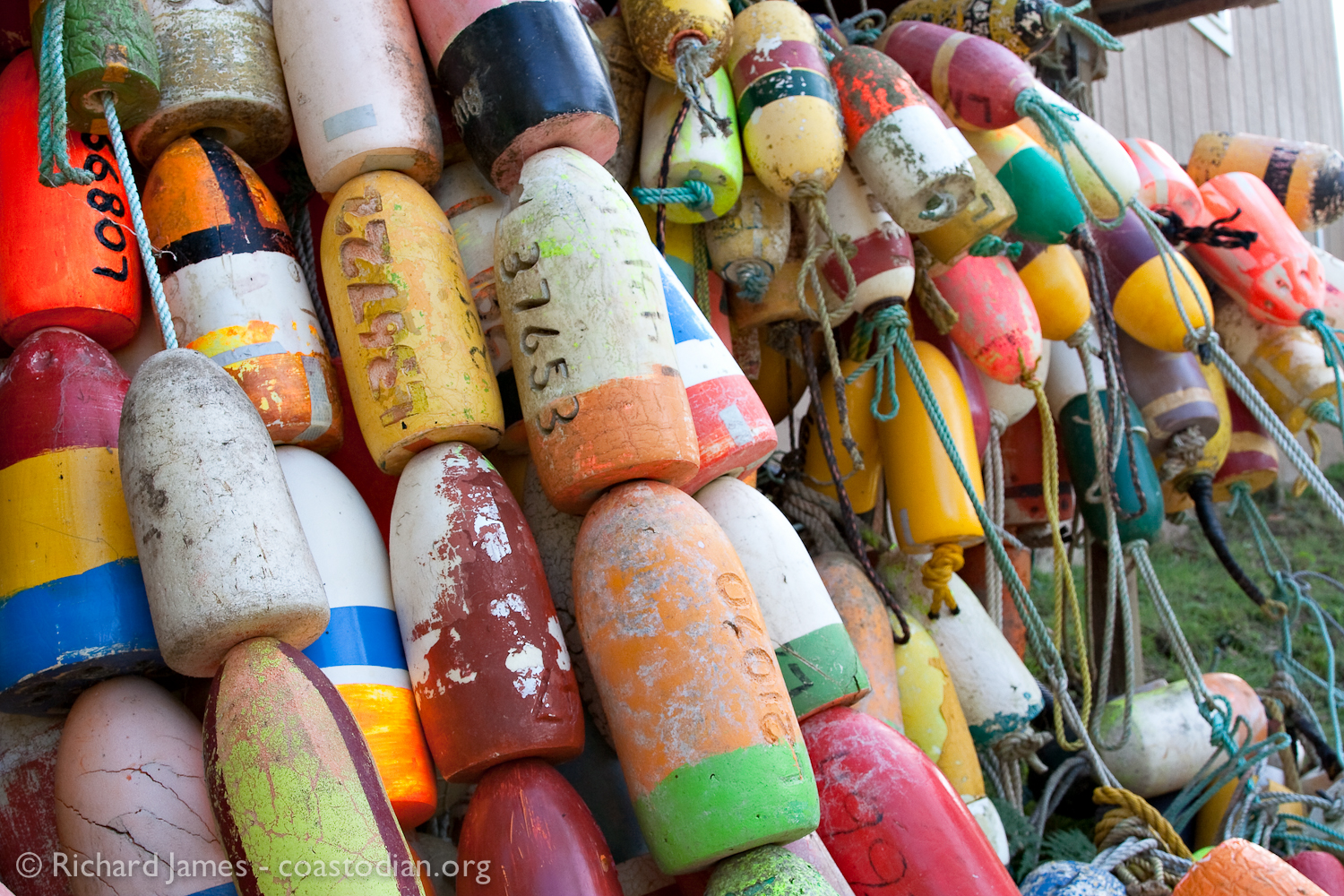 Click on the text above “Washington State Dept. of Ecology DENIES permit…” to see this entire post.

Shellfish growers from Willapa Grays Harbor Oyster Growers Association (WGHOGA) have requested a permit to use the pesticide imidacloprid on oyster beds in Willapa Bay and Grays Harbor to control native burrowing shrimp.

After carefully considering this request, we have determined that the proposal cannot meet Washington’s environmental protection laws. Therefore, we are denying the request for a permit.

Please write the WA Dept. of Ecology and show your support for them reaching the correct outcome. This is a tentative decision and your support will help cement the deal. Please write!

Articles on this great news may be found at the following links: