Click on the words above “Save our planet – Nestle pays next to nothing to take your water and make millions!” to see this entire post.

In the midst of California’s historic drought, Nestle Waters—the largest bottler of water in the world—is drawing millions of gallons of water a year from the San Bernardino National Forest. Nestle’s permit to remove this precious resource expired in 1988, at which point the Forest Service should have turned off the spigot.

In this four-minute documentary, experts and activists explain the impact Nestle’s operation is having on the forest and demand that the company and our government ensure this shared public resource is protected for future generations.

Visit the folks at The story of stuff, who made this video here

Nestlé’s permit to transport water through a pipeline across southern California’s San Bernardino National Forest expired in 1988. But the U.S. Forest Service, which is charged with ensuring public land resources are well managed, has bowed to pressure from Nestlé to allow the corporation to continue pumping water.

Every year, Nestlé has paid $524 to the Forest Service to operate its pipeline, nowhere near what the water it removes is worth. Nestlé then turns around and sells that water back to Californians and others in plastic bottles, making millions in the process.

And while California residents and businesses have significantly reduced their water use to combat the drought, Nestlé has refused to do its part. In fact, when asked if Nestlé Waters would consider stopping its bottling operations in California, CEO Tim Brown told KPCC public radio, “Absolutely not…In fact, if I could increase it, I would.”

Nestlé is feeling the pressure from the hundreds of thousands of people around the world who’ve spoken out through petitions and other actions. Now it’s time to up the stakes, and send a message to Nestlé’s corporate headquarters. That’s why we’ve filed suit: to force the Forest Service to stop Nestlé’s illegal operation and undertake a full review of its permit once and for all.

This morning I paddled from Chicken Ranch to Hearts Desire so I could pay respect to a fine person that left us too soon.

The sky was completely obscured by fog as I carried my gear to the waters’ edge at Chicken Ranch.

Calm wind and a following ebb tide ushered me northward to my destination.

With each pull of the paddle, the warmth from above evaporated the mist that cloaked the beauty that is Tomales Bay.

The usual suspects accompanied me on my journey to pay respect and show support for Jill and her adorable children.

Feast your eyes on the pelicans, cormorants, egret and heron I was blessed to observe today.

If you’d care to help out a fine family, follow this link and donate what you can.
NOTE: funding campaign has concluded. 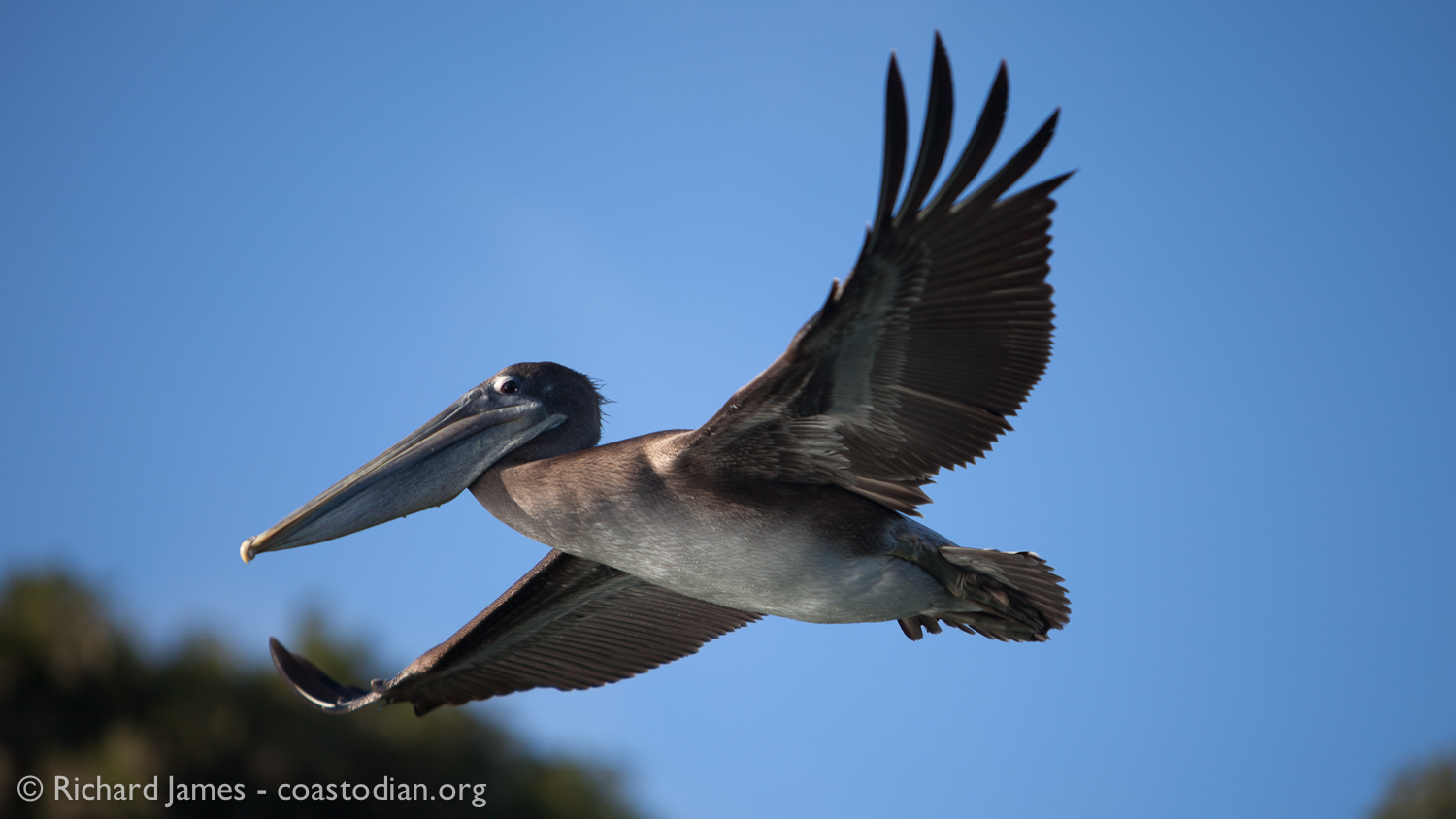 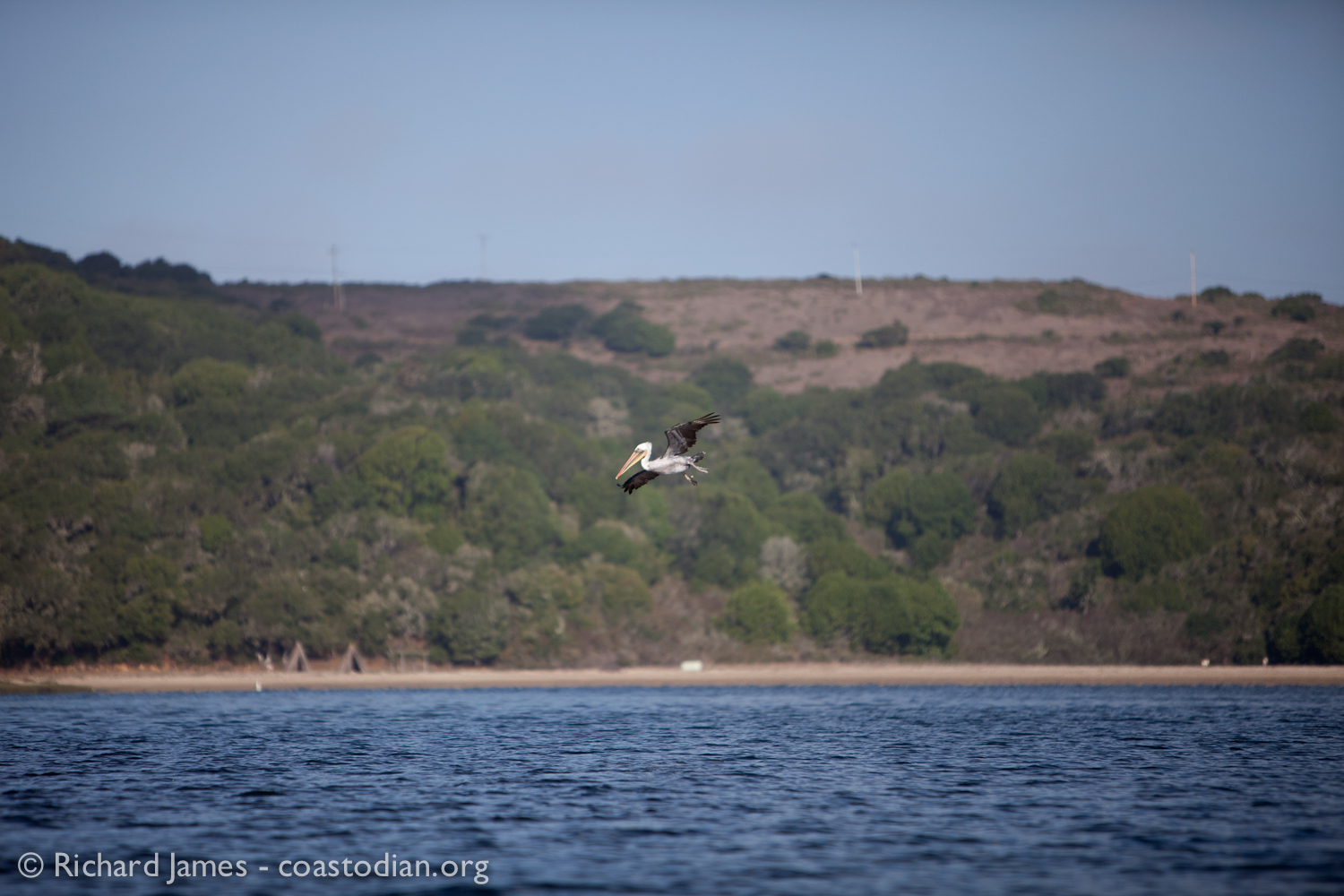 Slip to a landing 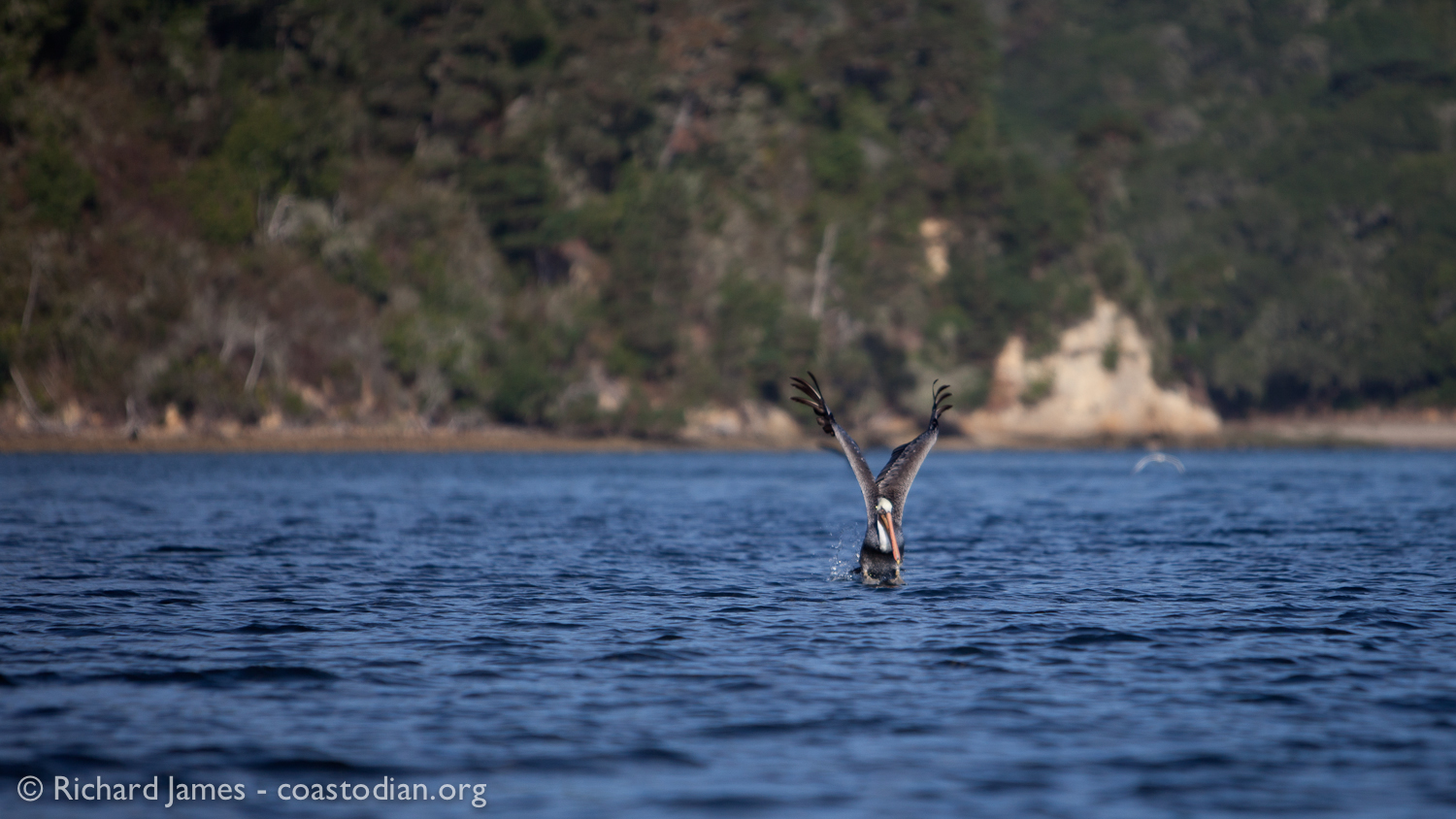 cleared for the option 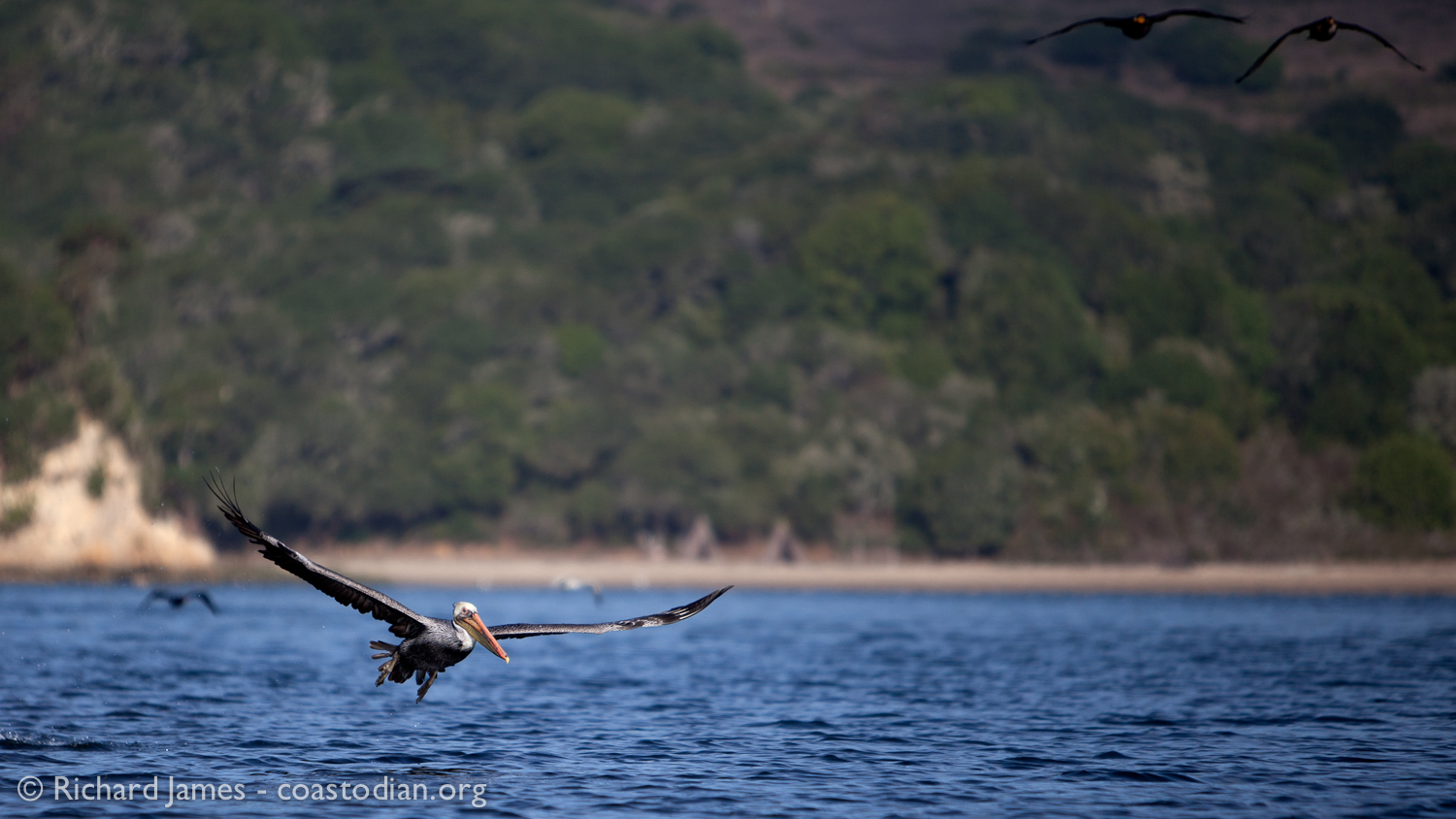 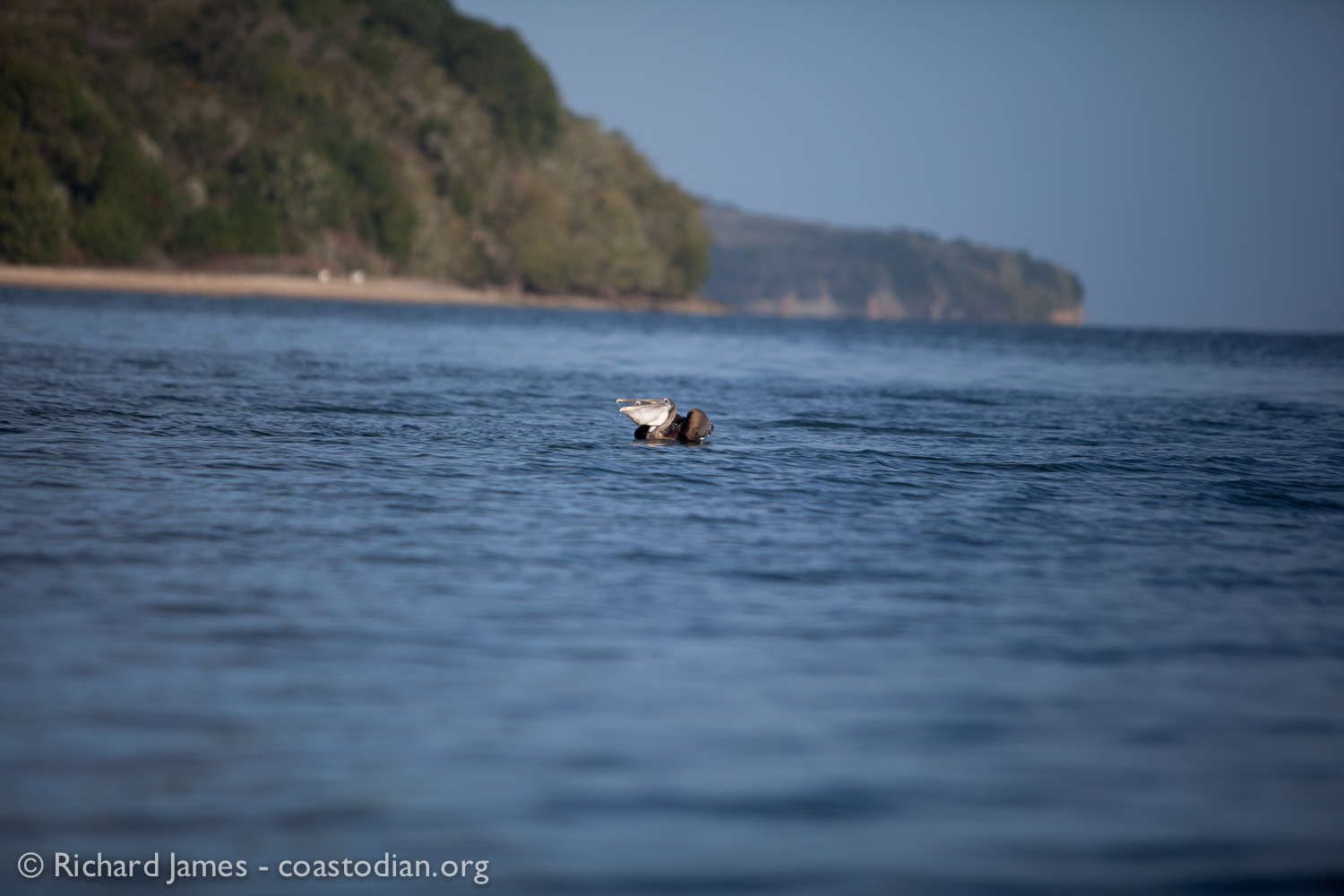 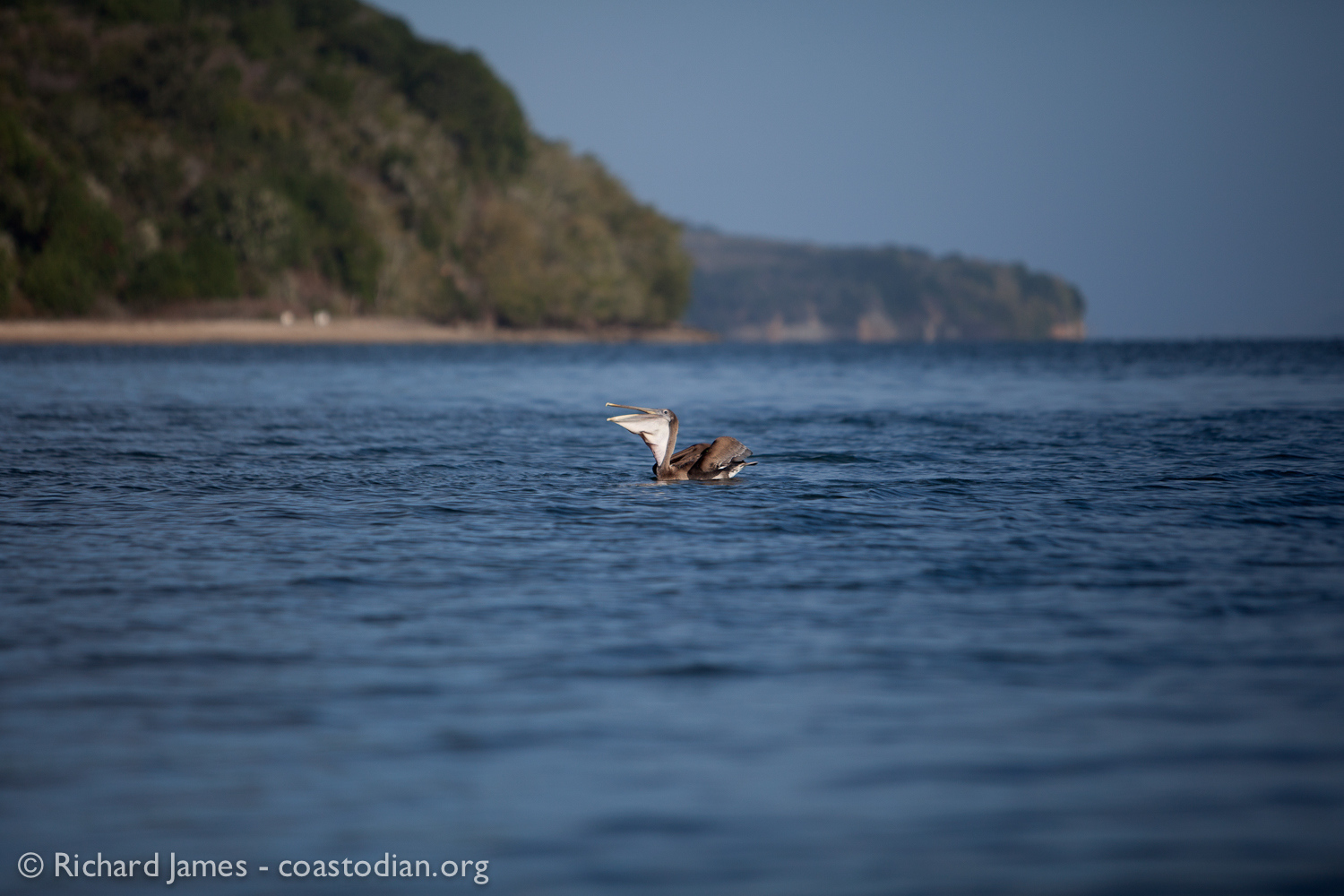 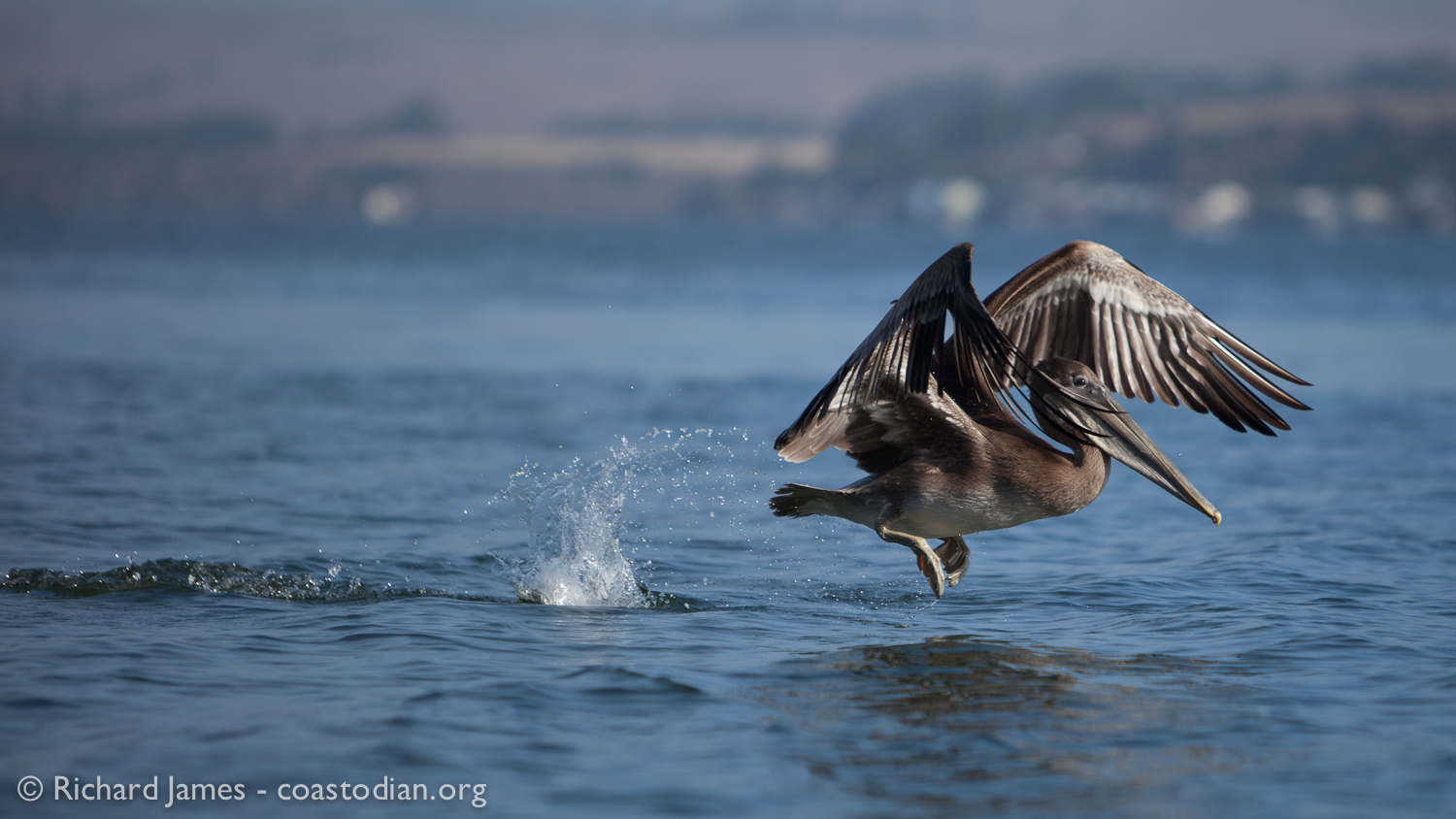 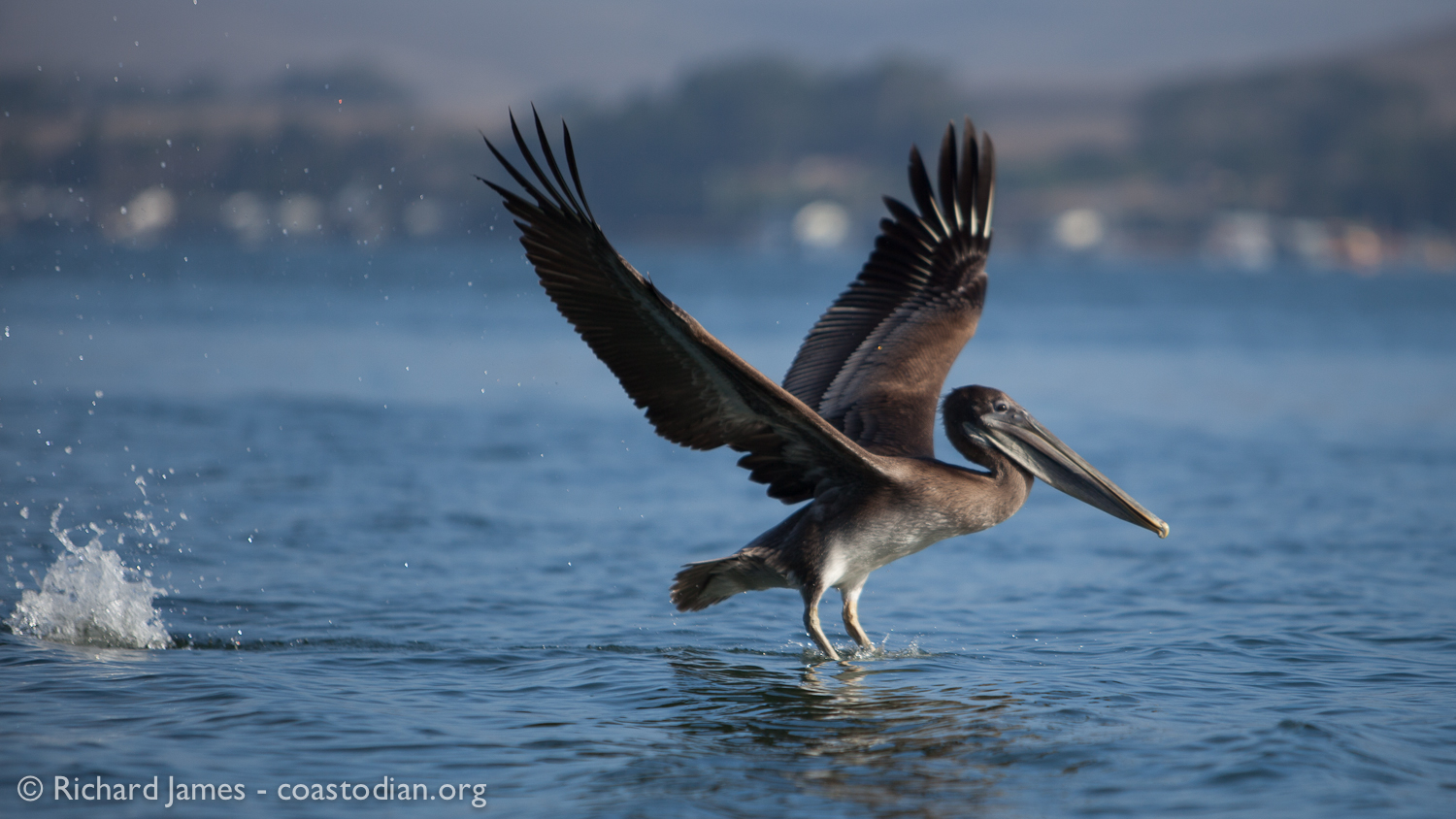 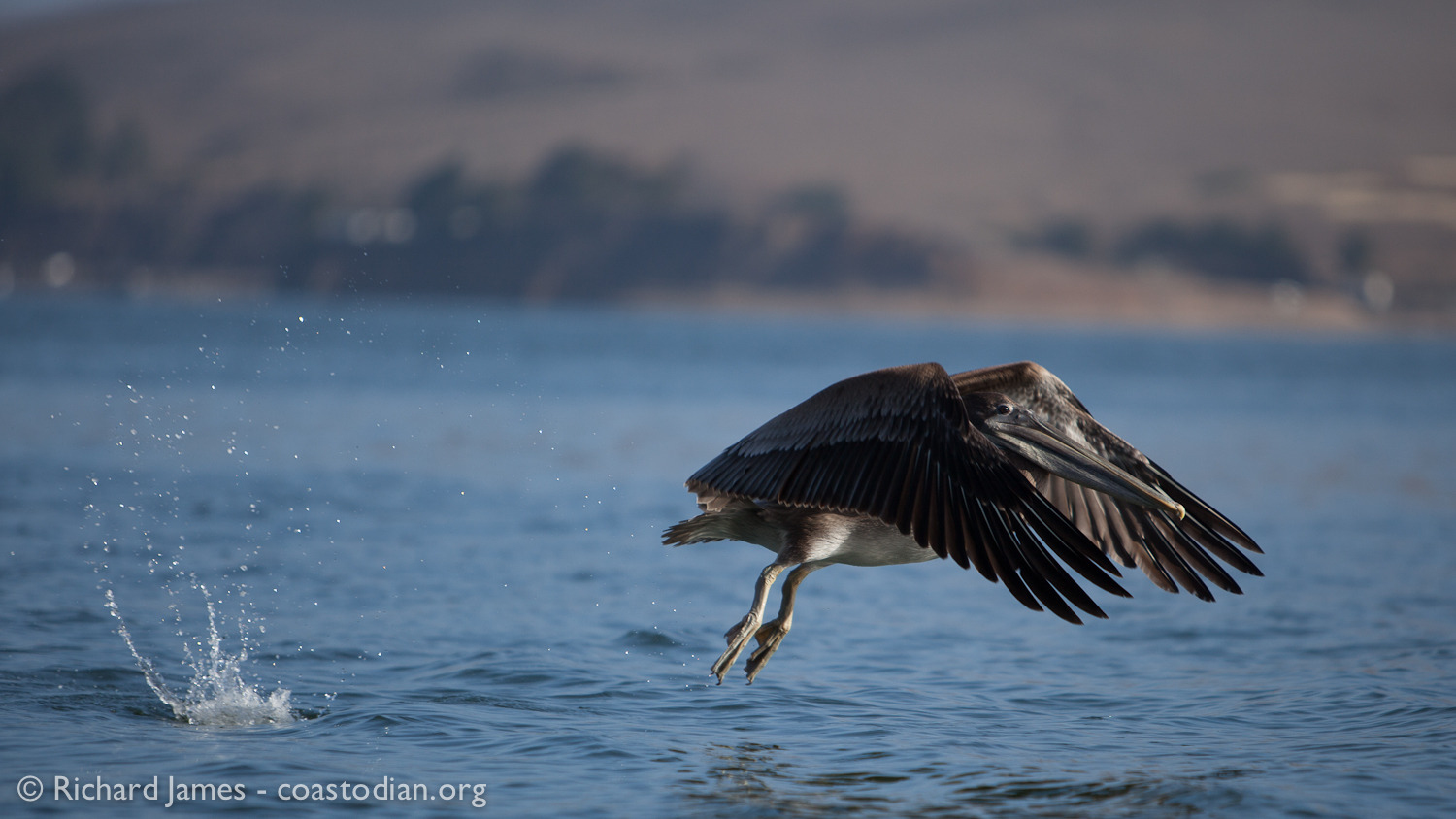 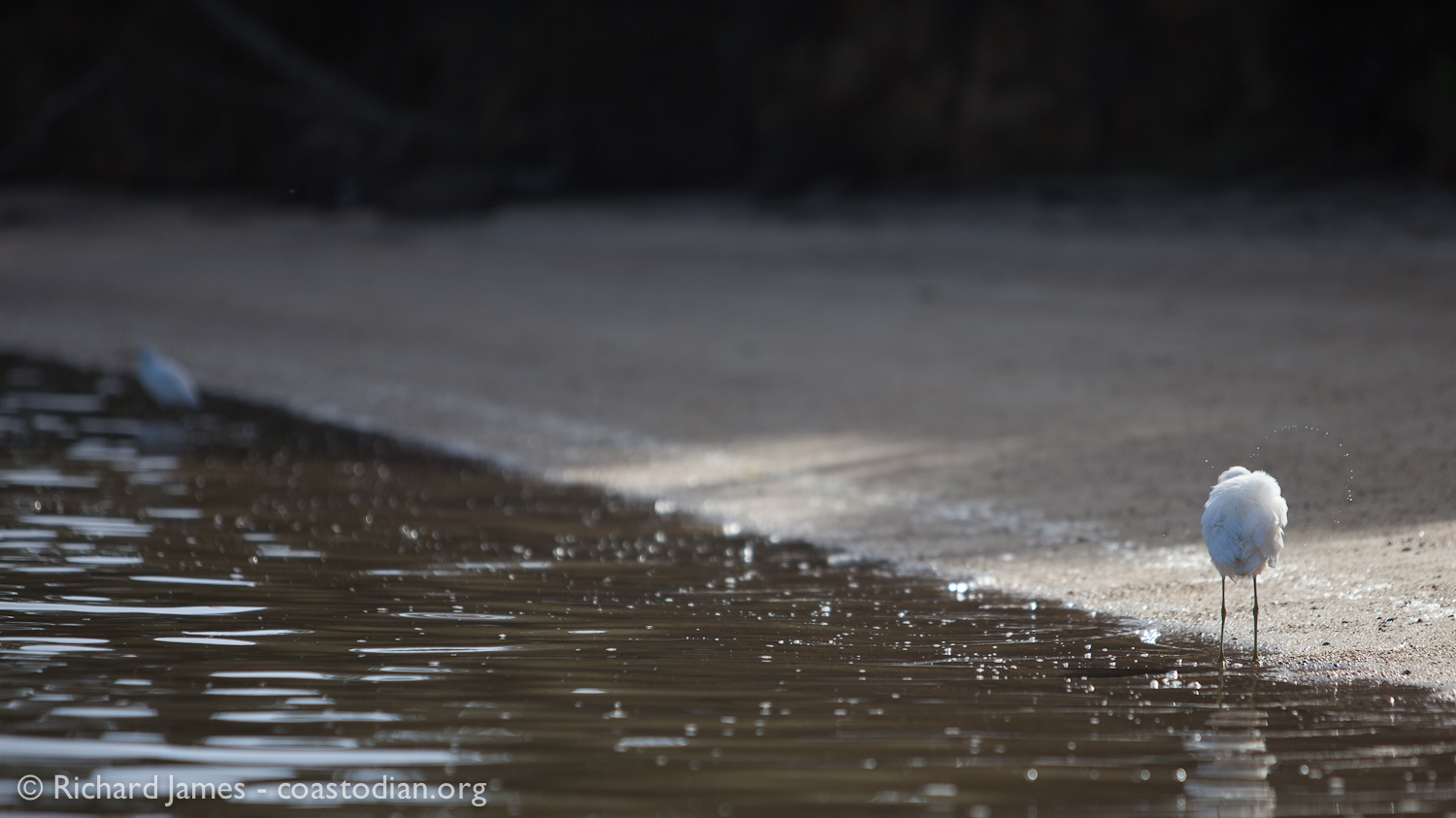