Over the past few weeks signs have popped up all over West Marin stating
“Save our Drakes Bay Oyster Farm”.

Begs and pleads to her/his parents to get a puppy.

Days and weeks of begging for a puppy.

The parents engage in the sort of dialog you might expect.

“Puppies are a lot of responsibility honey.”

“I’ll take care of him” is the reply.

“You have to feed the puppy and make sure it has clean water.”

“And you have to pick up the mess from the puppy too.”

And so a puppy is purchased and brought home.

At first, all is well and the child does indeed do as promised. After a few weeks, soccer practice gets in the way and the dog poop is not picked up regularly. Then homework is too burdensome and the morning walk is not doable anymore. Soon, even feeding the dog is forgotten by the child.

Everywhere around us we see signs asking for an oyster farm. An oyster farm that has been shitting in the estero for as long as it has been there. See a previous post for a image showing a tiny subset of what an oyster farm does to a pristine seascape.

You’d think that with all the scrutiny on the Drakes Bay Oyster Company and the environment, the other oyster farmers in Tomales Bay would be super-vigilant, keeping a close eye on their operations, making sure they clean up after their gear is ripped out and strewn about by wind and wave. 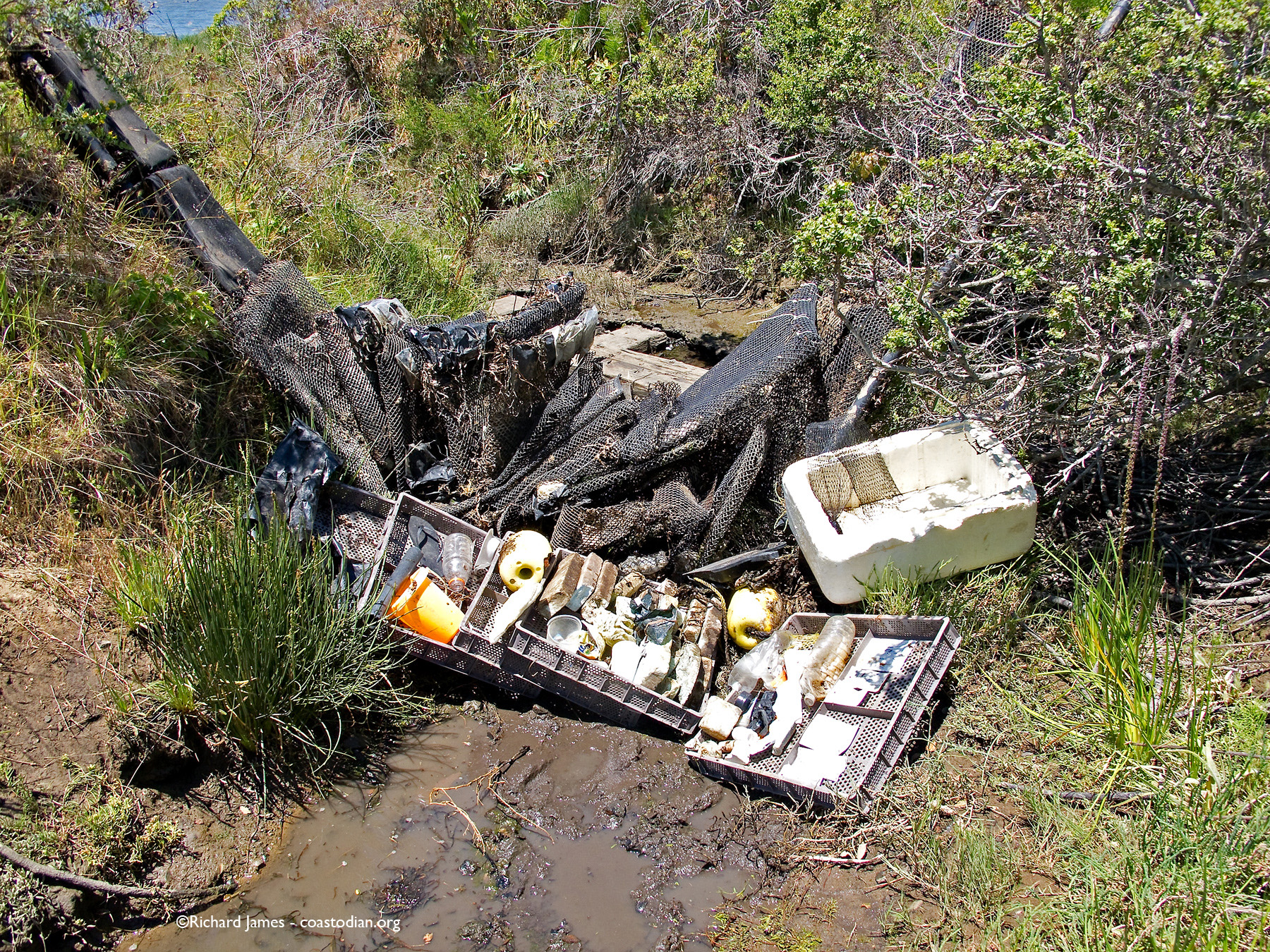 Collected from SE shore of Tomales Bay on 8 June, 2013 in a few hours by one person.
Click image for a larger version

Drakes Estero is situated in a National Seashore and has been defiled by human commerce for 70 years or more.

Tomales Bay is designated a state park if I am not mistaken. And, as you can see is clearly not very well respected by local commerce.

Both of these places are situated on earth, the only earth we have. And unless your head is in the sand, or some other place, you can see that we have been trashing it at an ever faster pace since we learned how to use our opposable thumbs.

We can feed ourselves without trashing the planet. We all have to share the burden a little bit, but we can do it.

I’m sorry, no puppy for you. And no oyster farm in Drakes Estero. 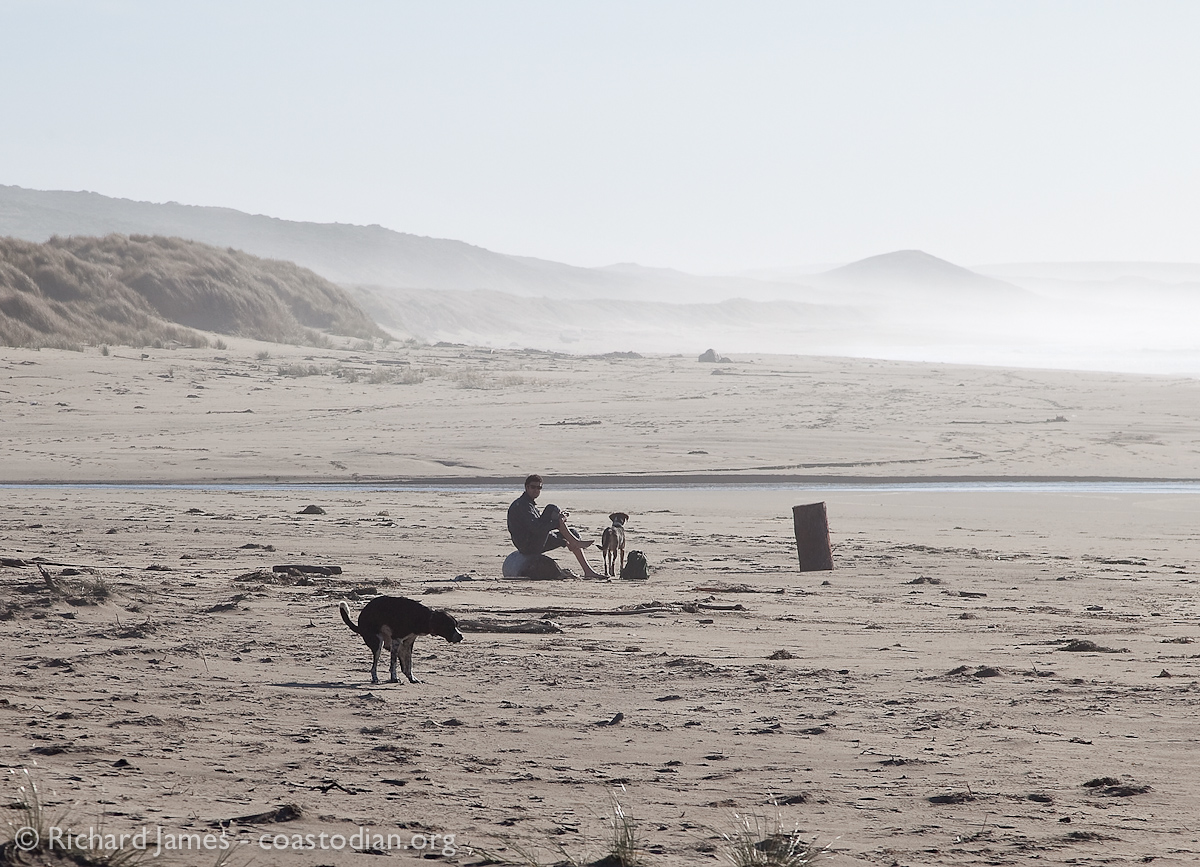 Next installment may be found here.

6 thoughts on “Save our Tomales Bay”