Of the thousands of plastic water bottles I picked up and packed out during 2010, only one of them was an empty, sand encrusted SmartWater bottle.

So far during 2011 I have found three. A twelve-hundred percent increase over last year. With so much smart drinking going on, people will soon realize they have been doing it all wrong with respect to drinking water.

Water, the old-fashioned stuff that flows down rivers once flush with wild salmon is composed of two hydrogen molecules and one oxygen molecule. Ideally not much else.

SmartWater is so much more.

SmartWater is distilled tap water, with electrolytes (likely salt) added. Nothing more. Enhanced water in the parlance of the marketing gurus that peddle it.

Much energy has been expended to school this dullard. After so costly an education, this water is too good to run from a simple tap. A petroleum-based plastic bottle is produced to contain this erudite brew. Only now can you, the thirsty consumer be expected to pay more than ten dollars per gallon for it.

If this water is so smart, then I should never find a single misplaced bottle on the beach. All of them should be getting recycled, right?

Unwilling to afford this crazy, Coca-Cola owned concoction, I wonder if I can home school my tap? 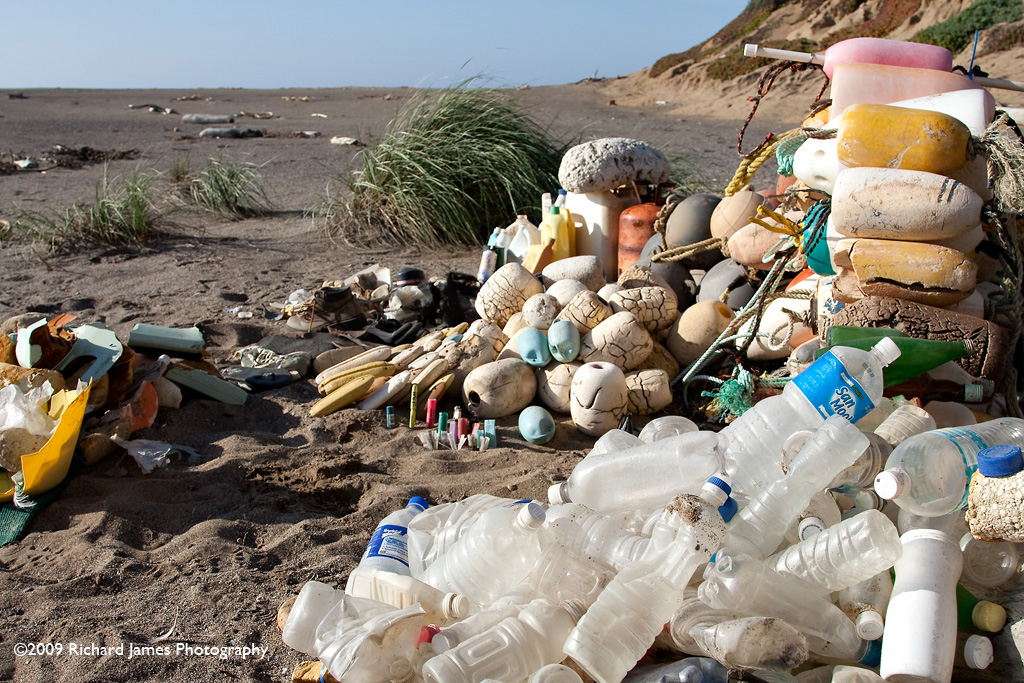 Dumb water with other not so smart plastic