The storms have brought much trash to our south facing beaches at Point Reyes.

Today I went out again to grab as much as I could of the new arrival of human trash that washed up. Also, to enjoy the spectacle of a large group of male northern elephant seals lounging, lumbering, fighting and posing on the sand and almost in the parking lot.

As a bonus I got to watch four northern fur seal pups being released after several weeks of rehabilitation at the Marine Mammal Center in Sausalito.

Over six years ago on this same beach a couple hundred feet away I came upon a lone and malnourished northern fur seal. I called the Marine Mammal Center and they came and picked her up. pictures and video of that day here. 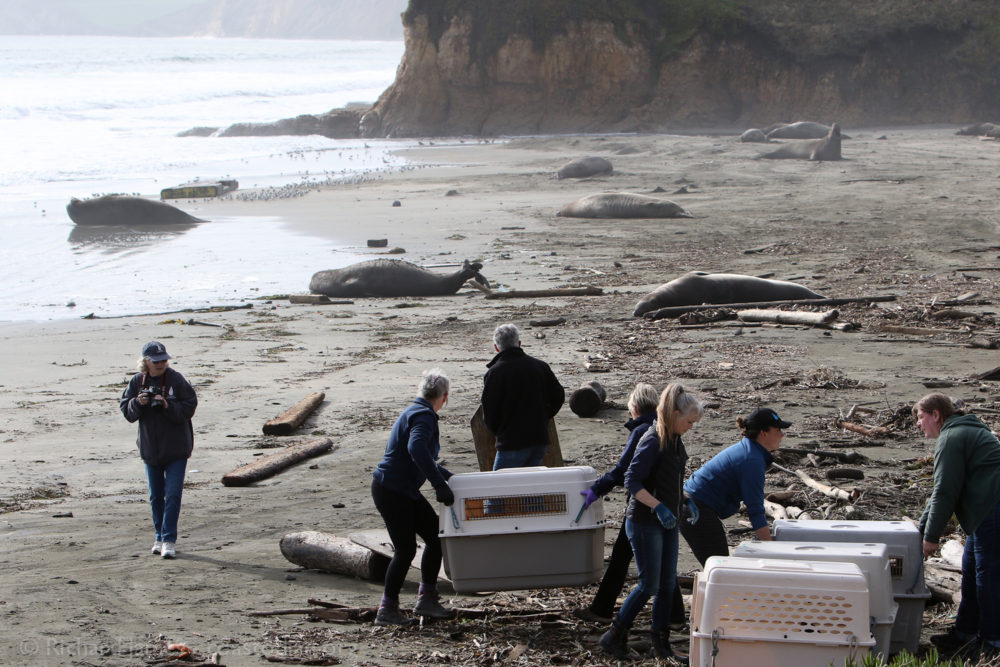 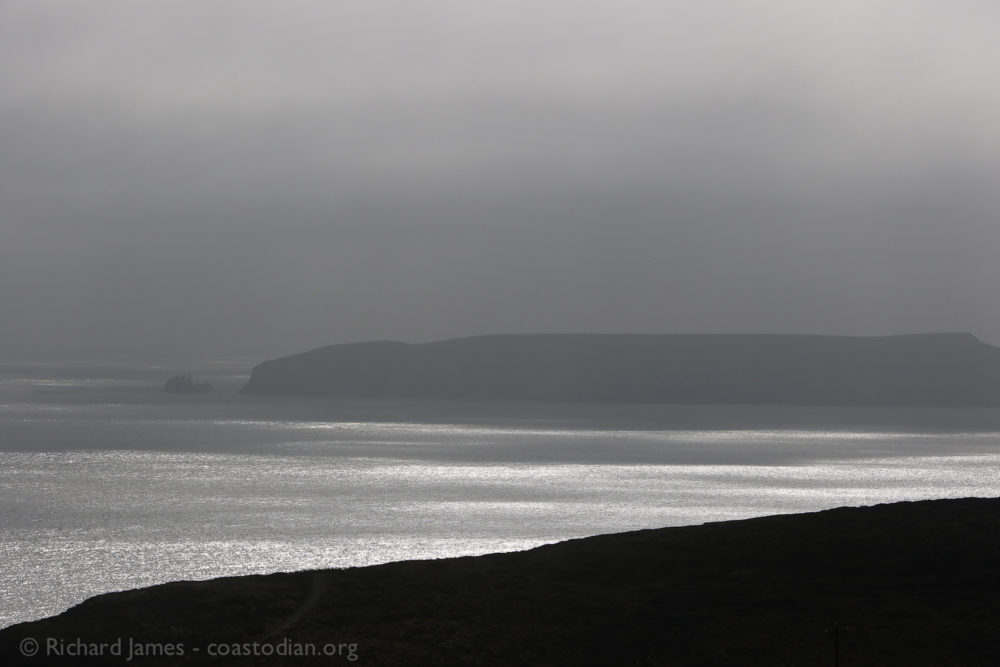 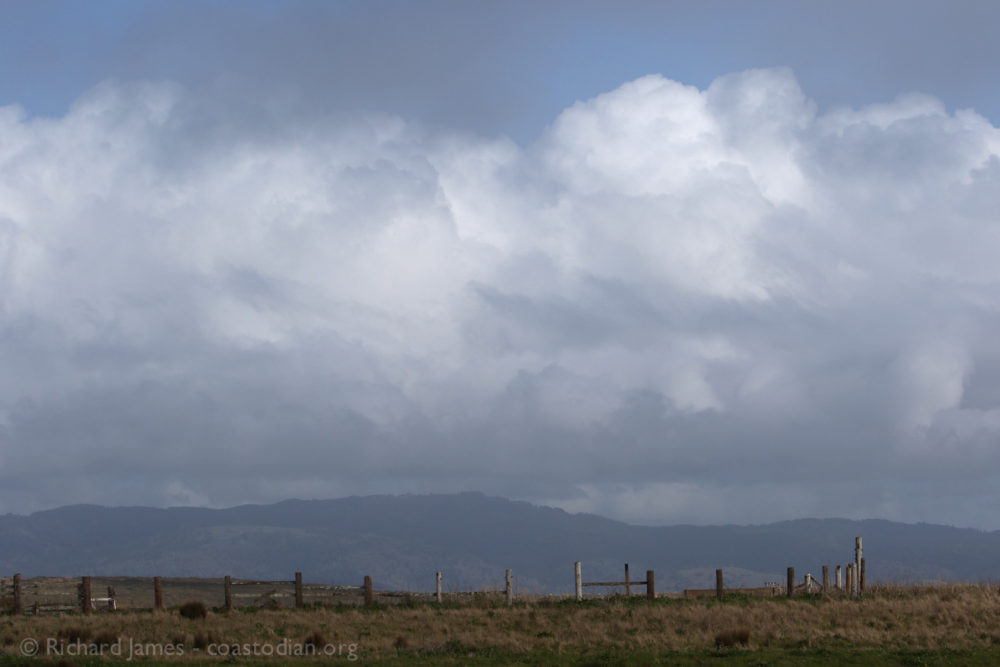