I’ve not posted anything in a while.

My creative muse is on extended hiatus and my writing is not something I am overly fond of.

Last night the swell off Point Reyes was over 20 feet for an extended period of time, peaking at nearly 25 feet around 3:00 am. Big waves! Big fun.

I love being on the beach when the energy is high.

Last year I walked nearly the entire Great Ocean Beach with a few friends. We got a late start and grew tired, so we did not do the last mile.

Yesterday I decided to bag the whole enchilada. I packed food and drink, and all the clothes I might need. Without a car shuttle, I either needed to hitch a ride at the other end or do the walk twice. How would my legs hold out? 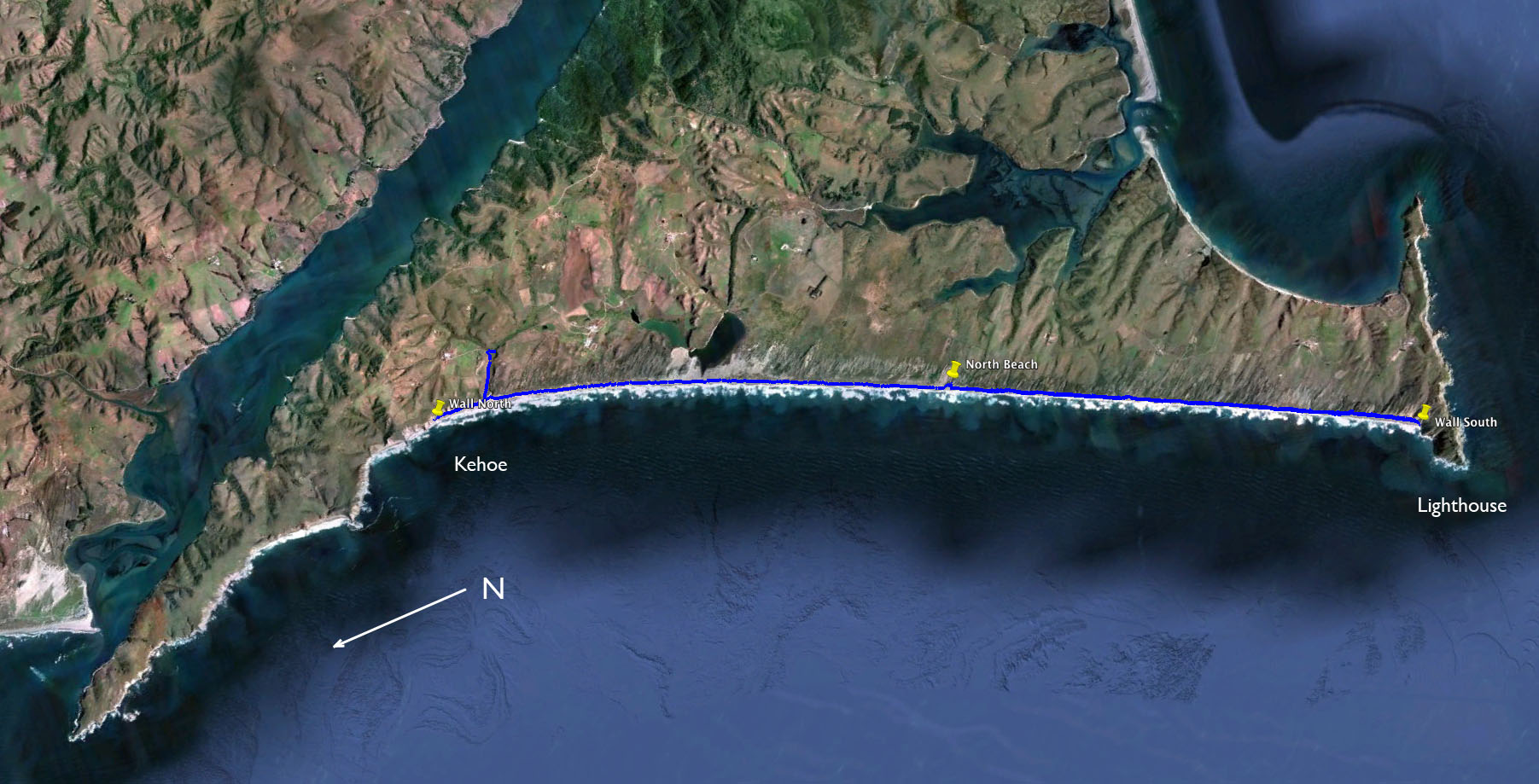 Got up at 5:00 am, drove to North Beach (the midpoint of the Great Ocean Beach, some call it ten mile beach, others twelve mile beach, I call it the outside beach, Drake/Limantour being inside) and stashed two liters of water. Then I drove up to Kehoe Beach and left the car at 6:19 am. After the short walk to the beach I was greeted with moderate winds and huge seas. The foam was deep and all the way up to the dune grass. Enormous waves crashed and pounded the beach. 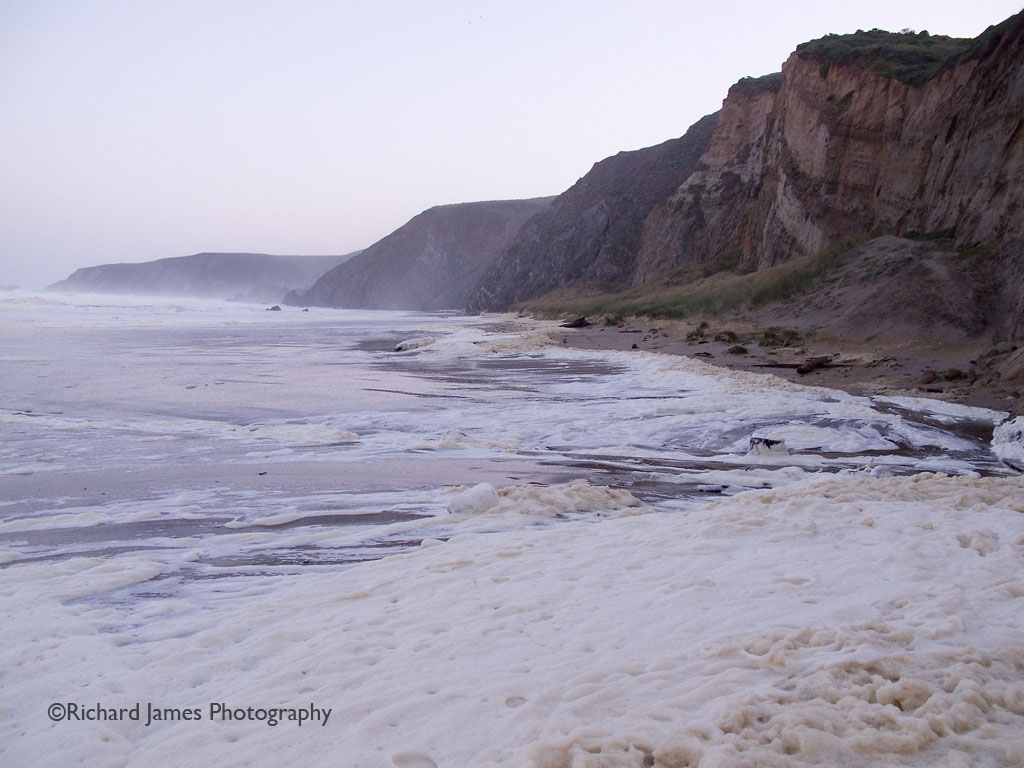 To do the whole beach proper, I hiked north about two thirds of a mile to the wall. I had to dodge waves and deep drifts of thick foam all the way to the wall. Sea birds, wounded in the heavy surf littered the beach or swam in the foam/water, clearly not well. At the wall I set a waypoint and set off to the wall at the other end by the Lighthouse. It was 6:49 am.

All along the way I was serenaded with the sound and sight of enormous crashing waves. Waves twenty feet high crash long and loud, foamy spray shooting into the sky. The litter load was not as heavy as I would have thought. Lots of crab gear, some pelagic litter (from far away, coated with goose-necked barnacles and green slime) and the usual wrappers, bottles and broken patio furniture. One glass IV bottle showed up with Asian writing. As did a small brown glass vial for needle use. Only one hypodermic needle today.

Given my need for speed, I did not pick up everything in sight as is my usual MO. Plastic bottles, tennis balls, oyster spacer tubes, plastic brims from sports caps and the random toy made it into my several bags.

At one point I almost tripped over a Western Grebe. It immediately began kicking with one leg and crying out. The other leg was lifeless. I backed off a bit til it quieted down and watched it for a few minutes. It was terrified, unable to move except in a semi-circle as it kicked with one leg and cried. I pulled out my knife, said a short prayer, looked it in the eye and put it down.

Still miles from the other wall, I moved out, the lifeless, yet I hoped no longer suffering grebe foremost in my mind.

As I neared the North Beach parking lot, I noticed the heavy surf had knocked down a large portion of the rope fence put up to keep people out of Western Snowy Plover nesting areas. Walking along and resetting several posts, I hoped I had set it in the same location it was before.

By now I had about 35-40 pounds of trash with me, time to cache this and get some water and snack. One apple, some cheese and chocolate washed down with a liter of water and I was good to go.

Eventually I reached the South Wall at 1:07 pm and stopped for lunch. Legs sore and now facing a headwind, the idea of punting at either South Beach or North Beach on the way back crept into my fatigued mind. My third apple, 2 more ounces of cheese and some chocolate consumed, I set off into the quartering-headwind from whence I came.

By the time I reached North Beach again, my legs and feet held the floor and the vote was in, punt. Climbing over the bank, the parking lot was full of cars, surely one was headed to Kehoe eventually.

The nearest car’s driver had just hopped in and turned the key. I caught his eye and got him to roll his window down. “Hi, are you by chance headed to Kehoe Beach?” I asked.

“About twenty minutes north of here, I’ll show you the way and explain the sights as we go.”

Daniel was visiting from the East Bay for the day, exploring beaches he had not visited in many years. He drove me right to my car. I and my feet thanked him profusely and we parted ways.

I popped three more ibuprofen and headed back to pickup the trash I had cached at both North and South beaches. I still have another cache to pickup further south and will do that later. 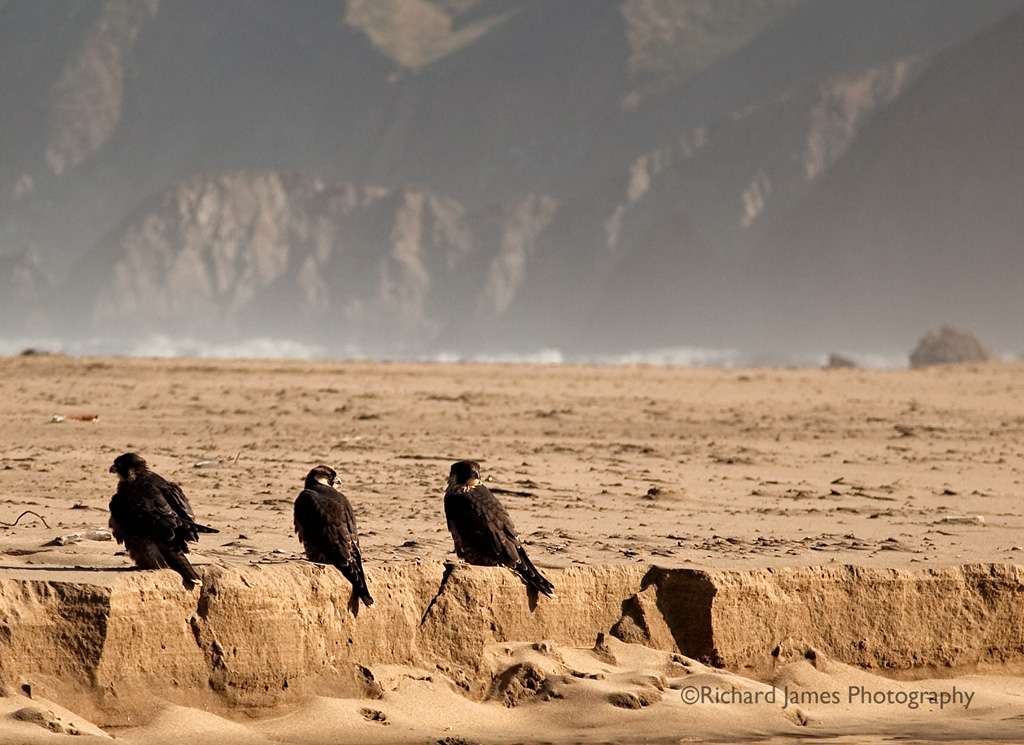 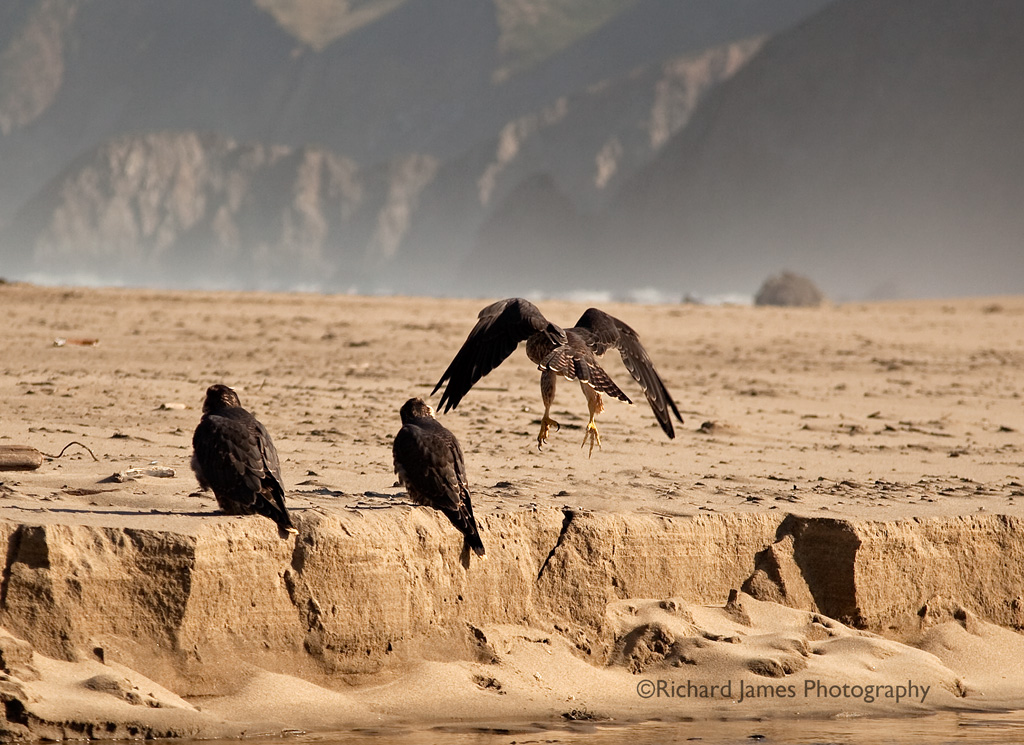 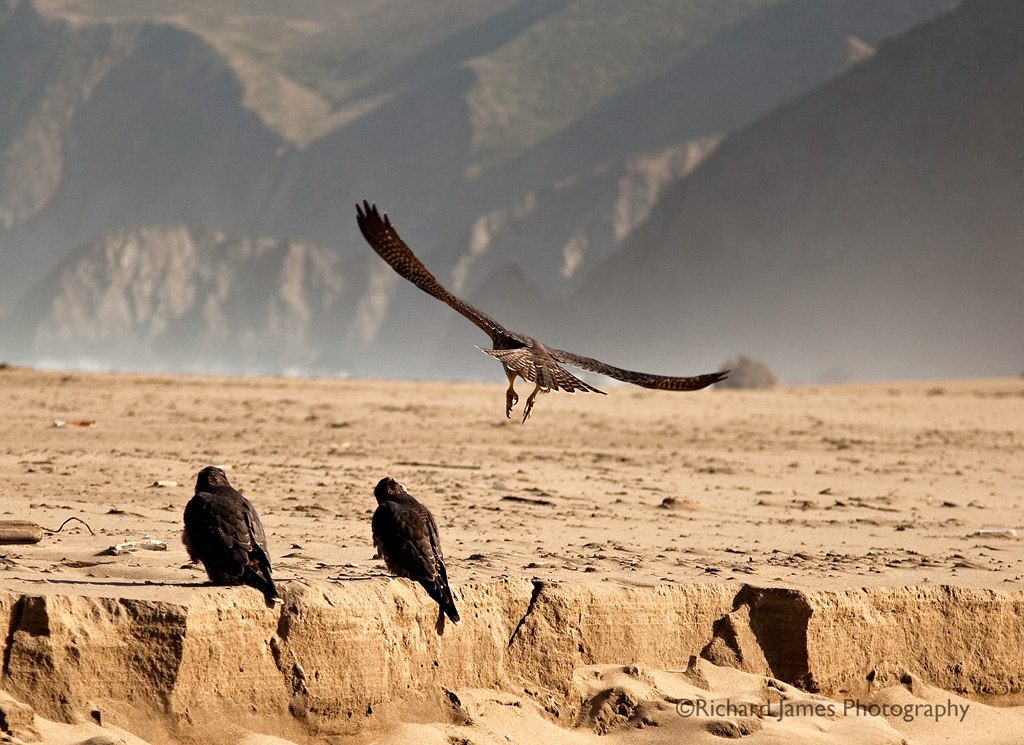 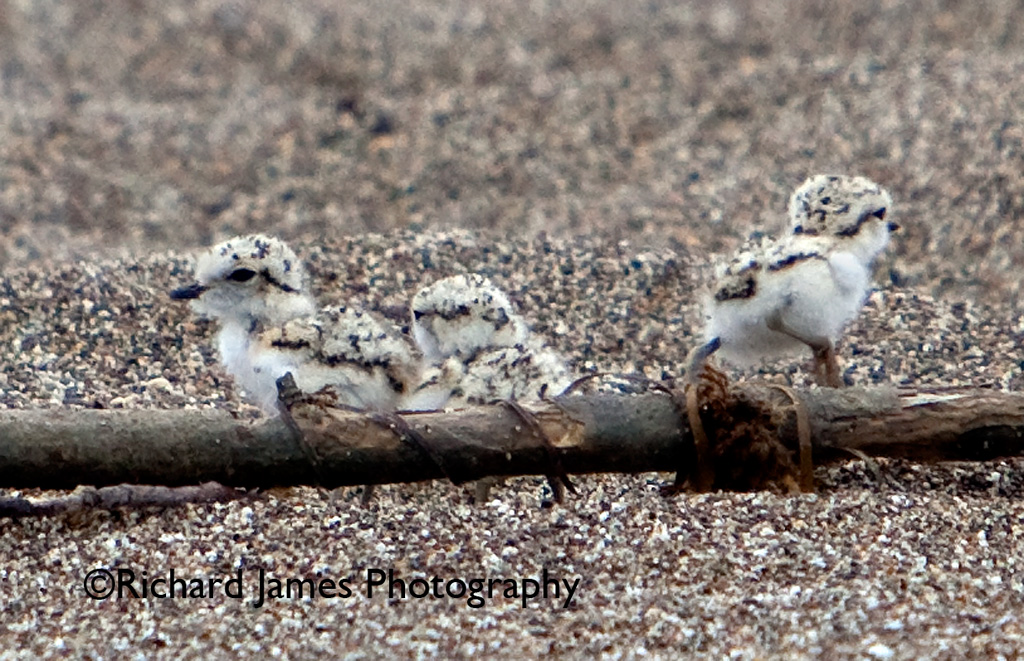 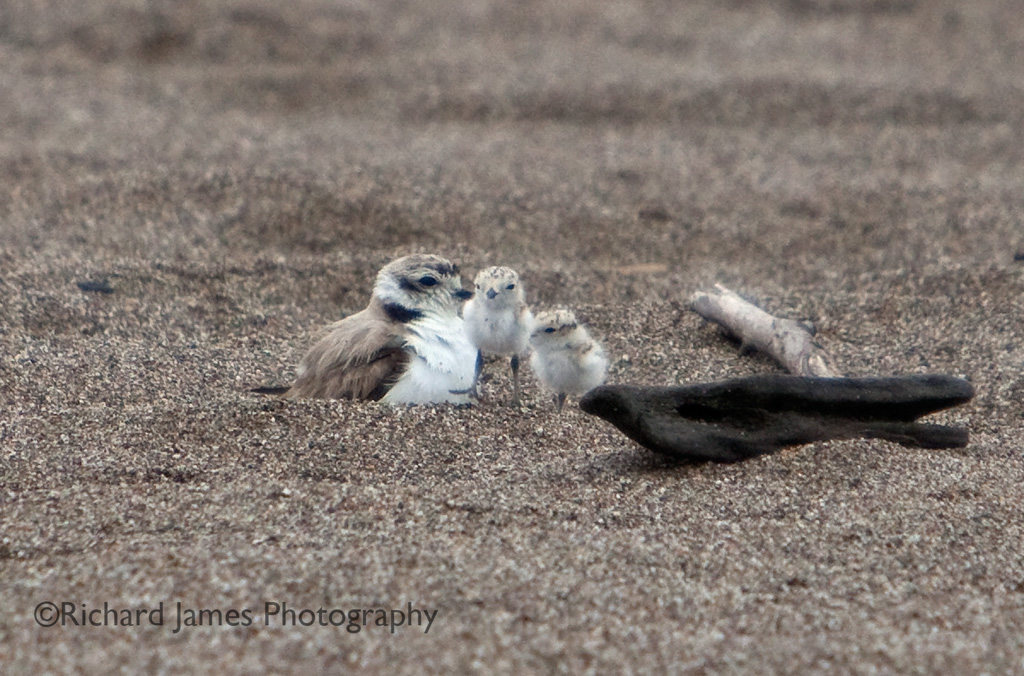 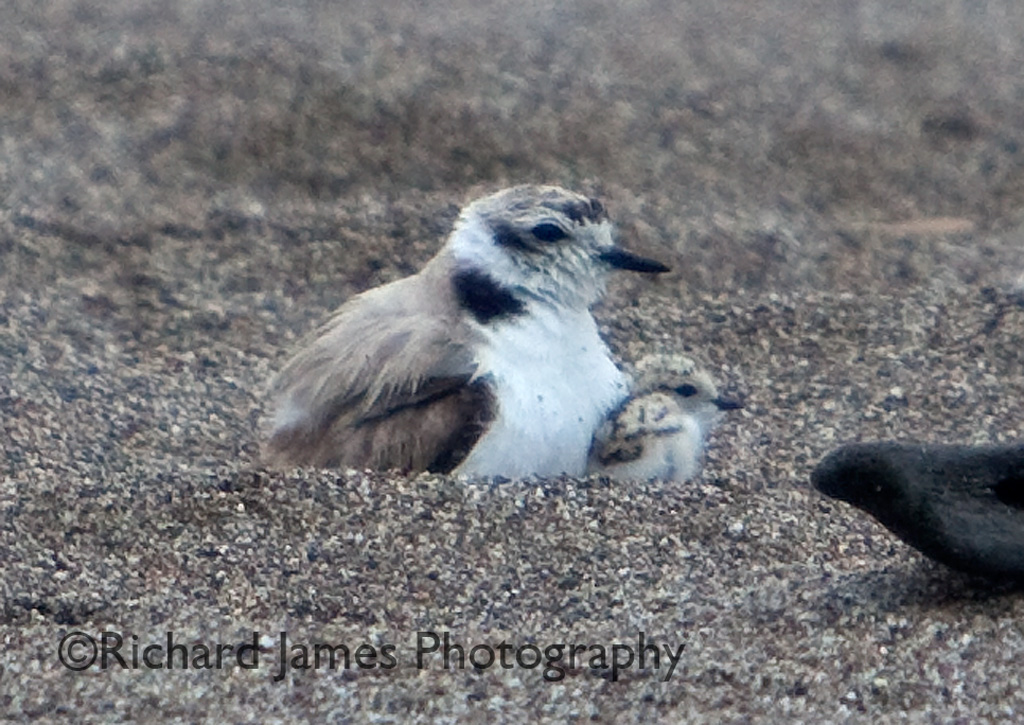 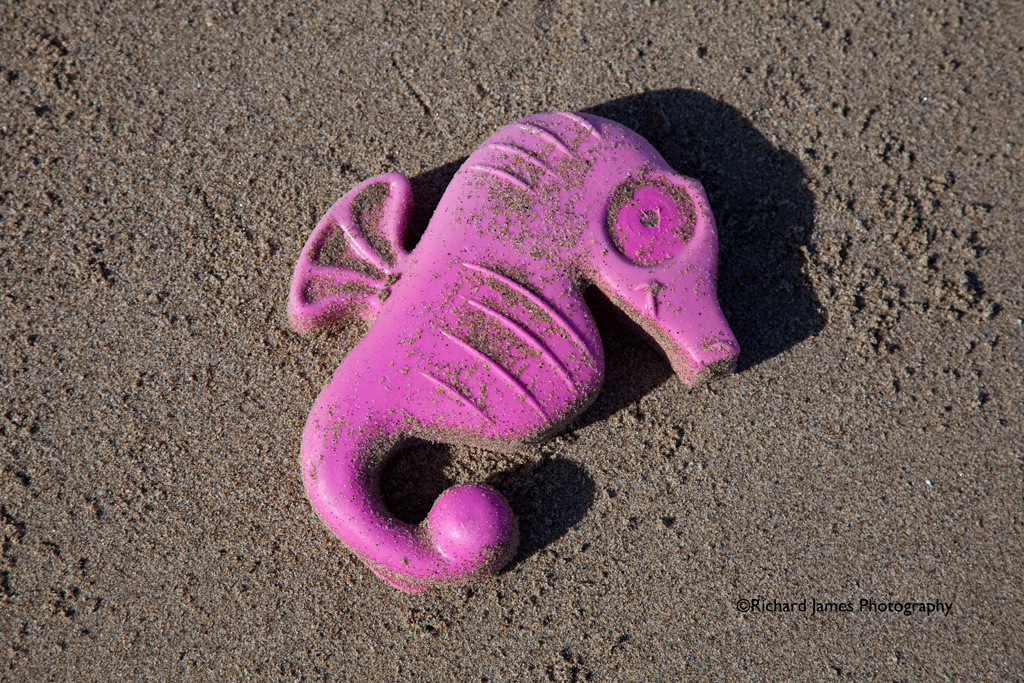