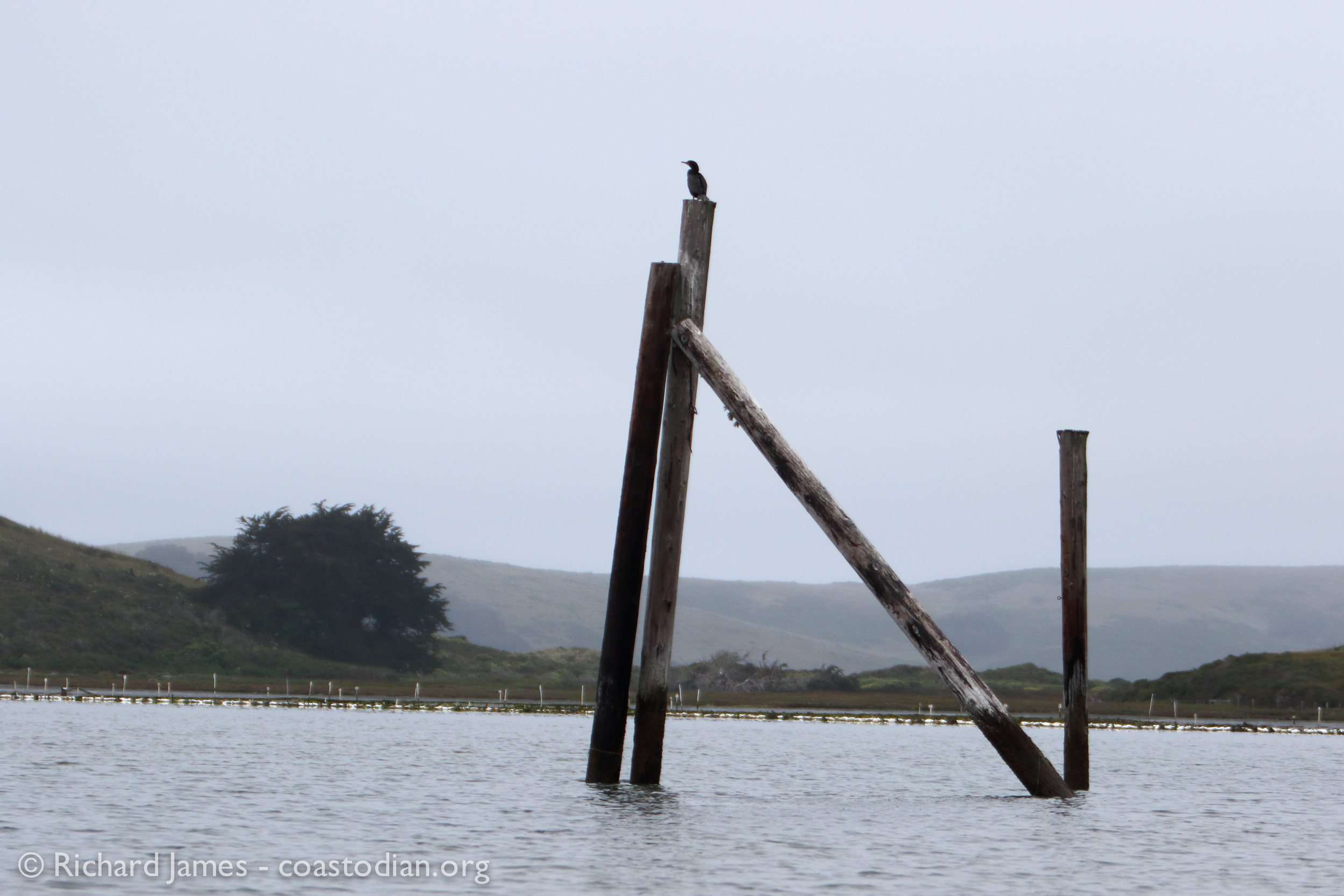 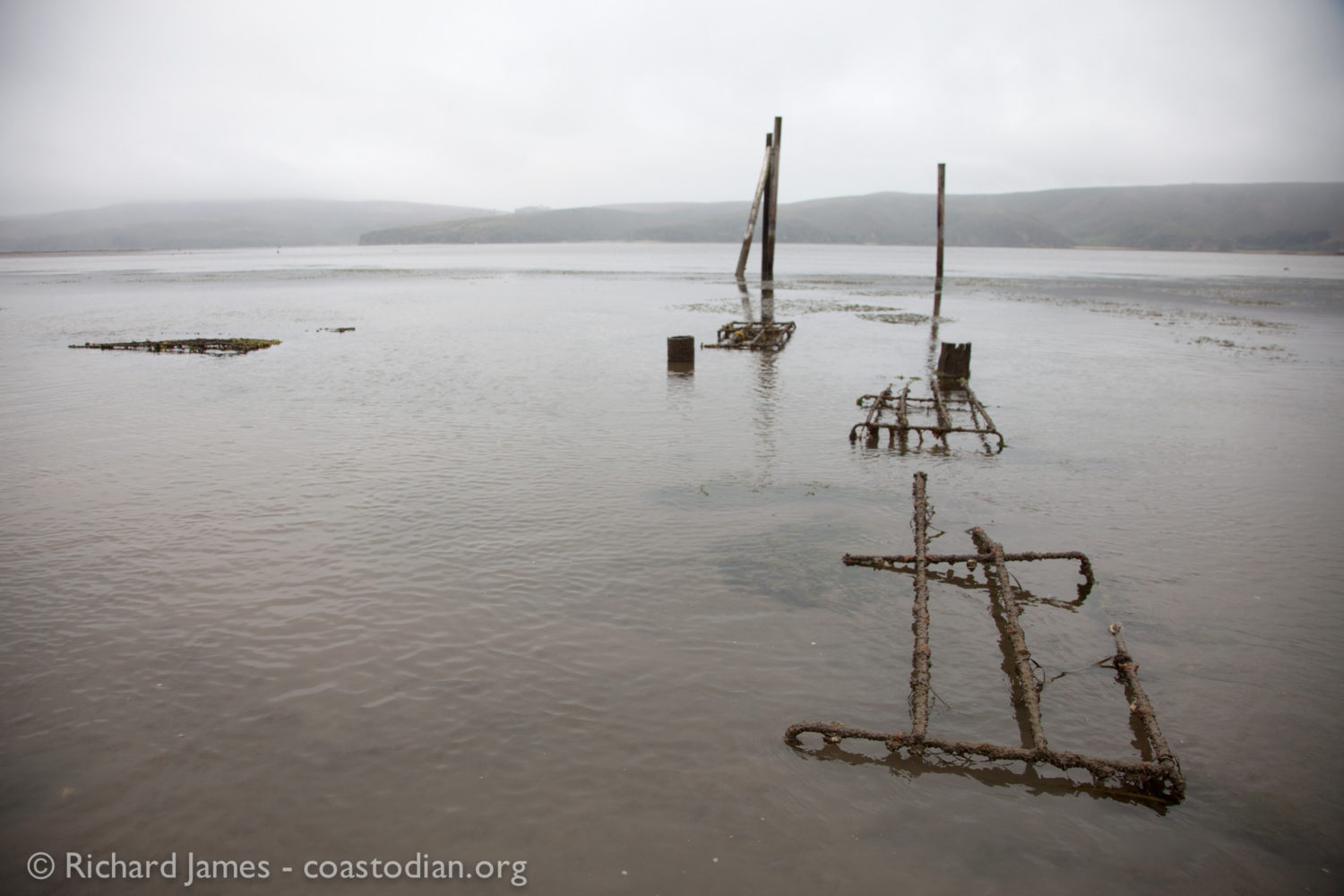 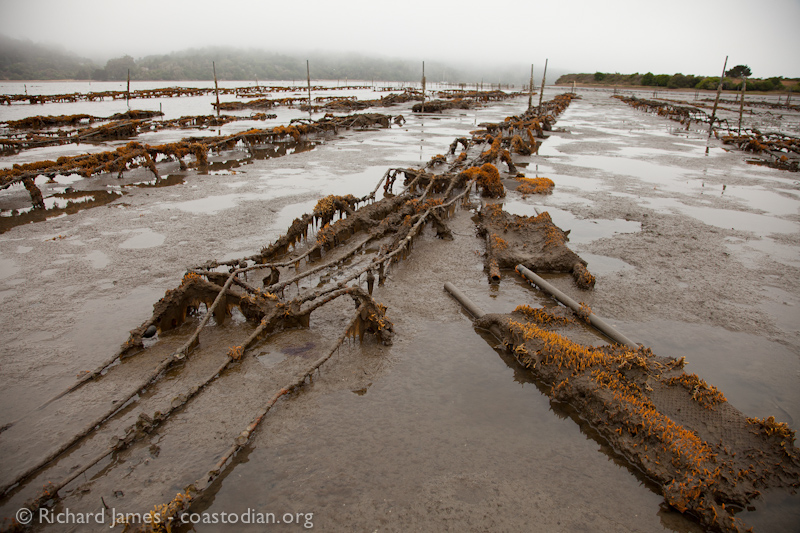 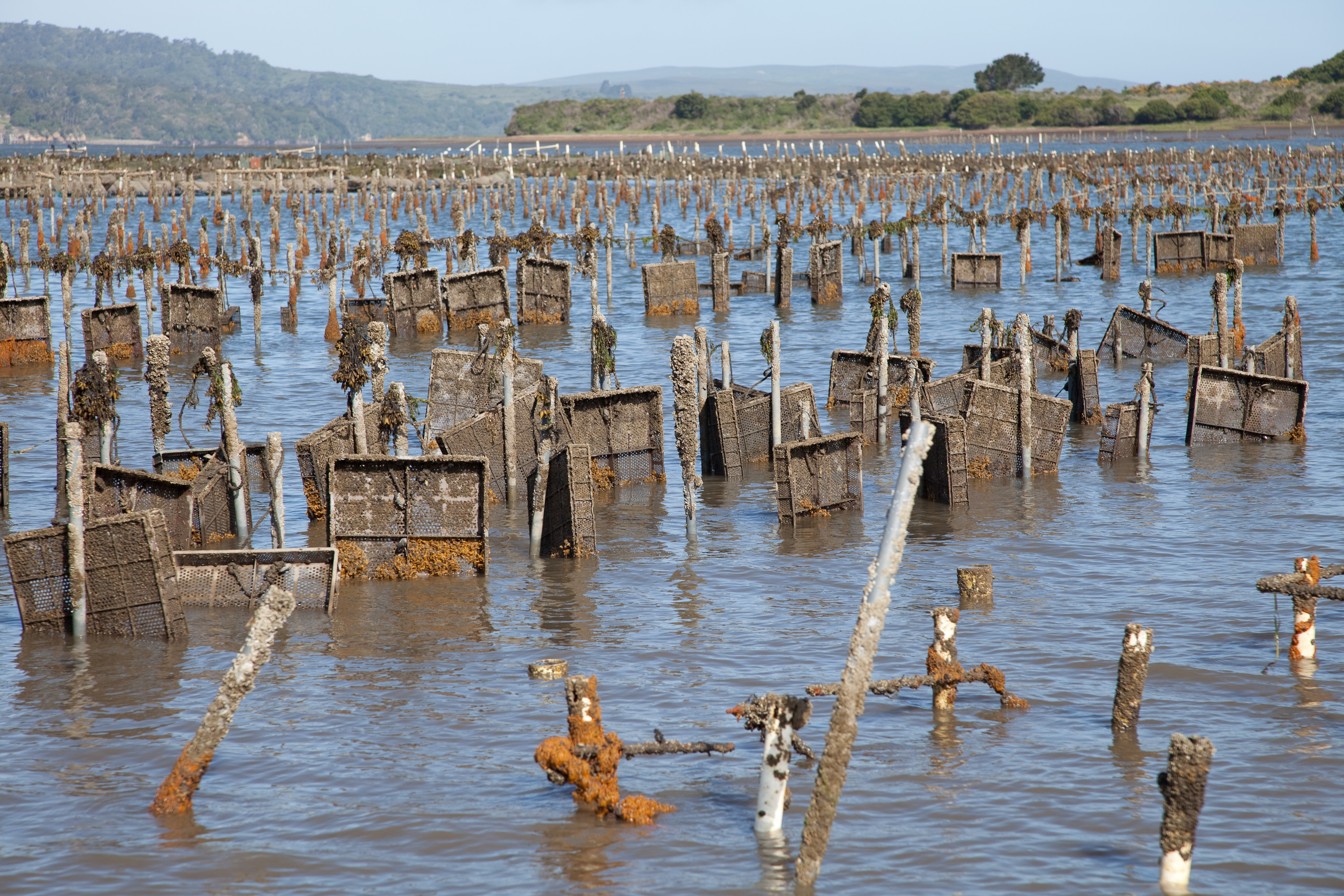 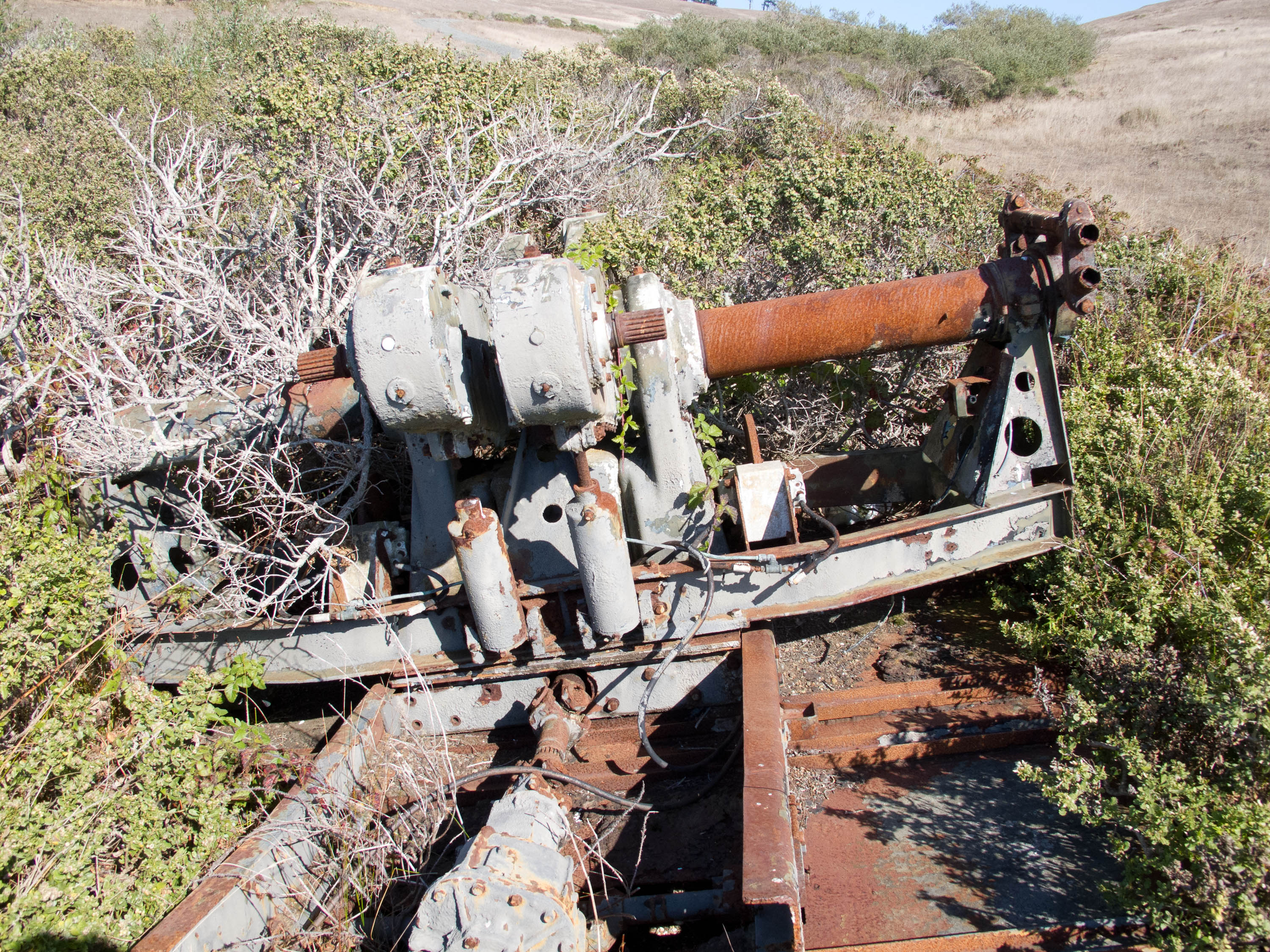 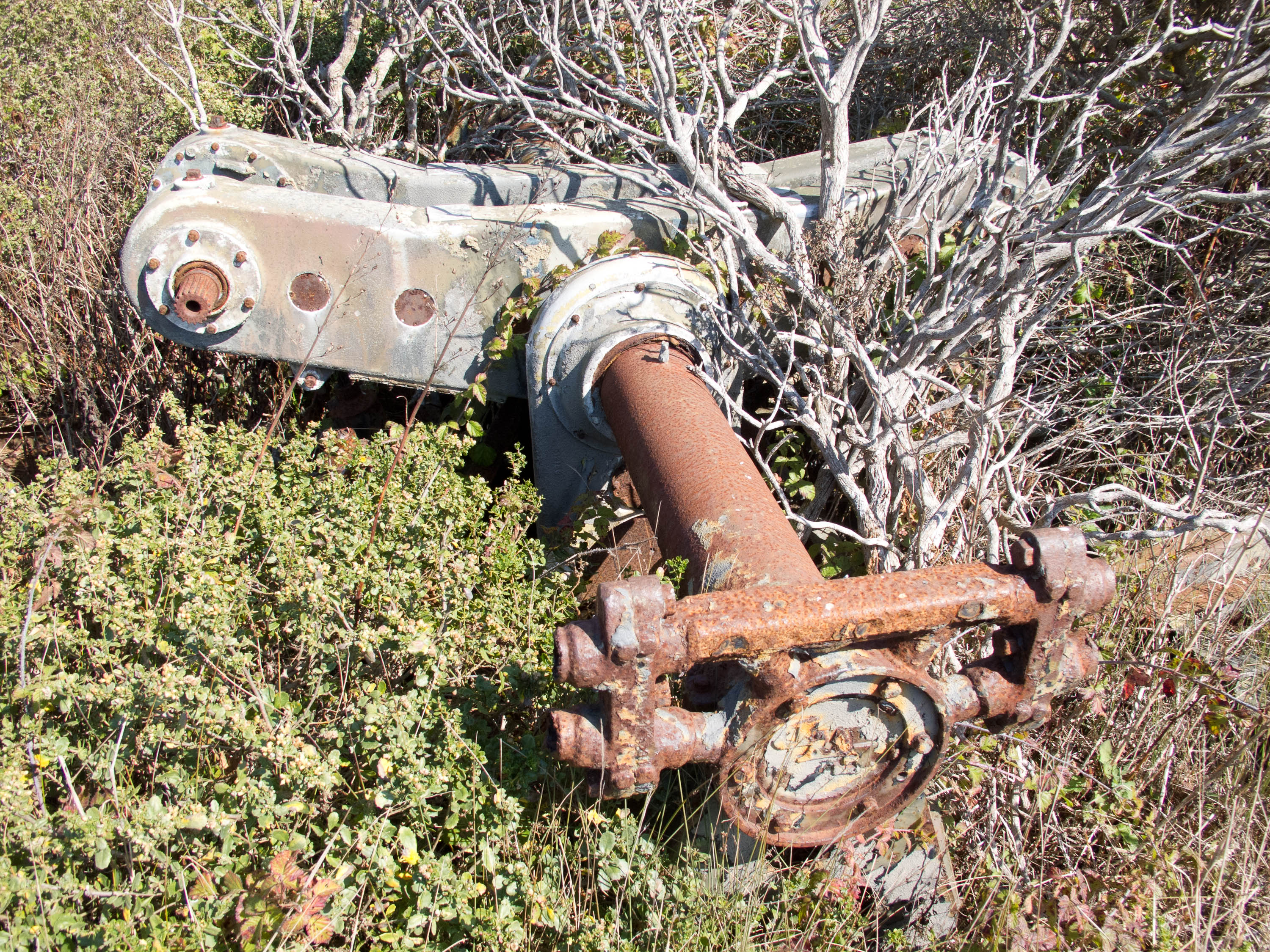 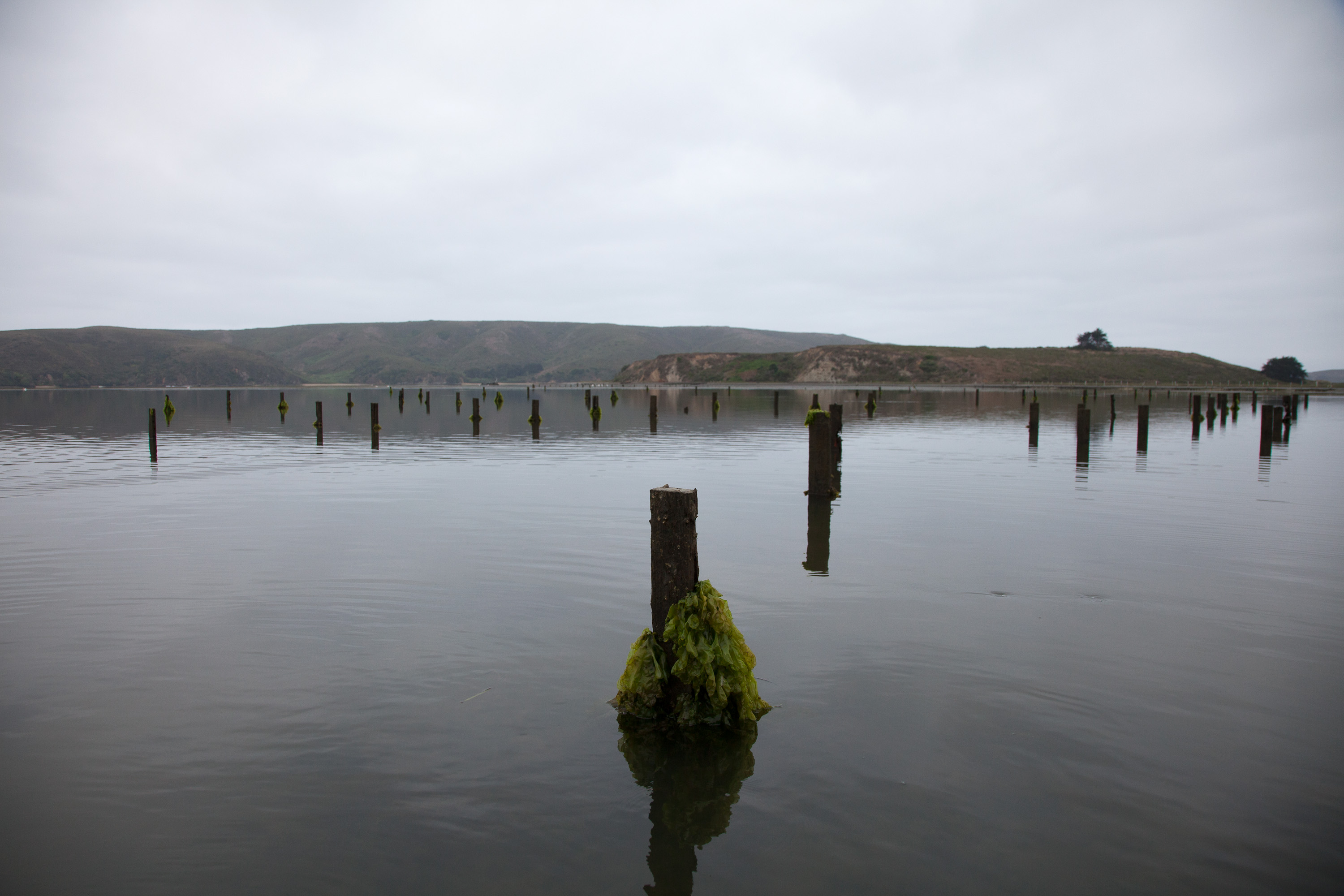 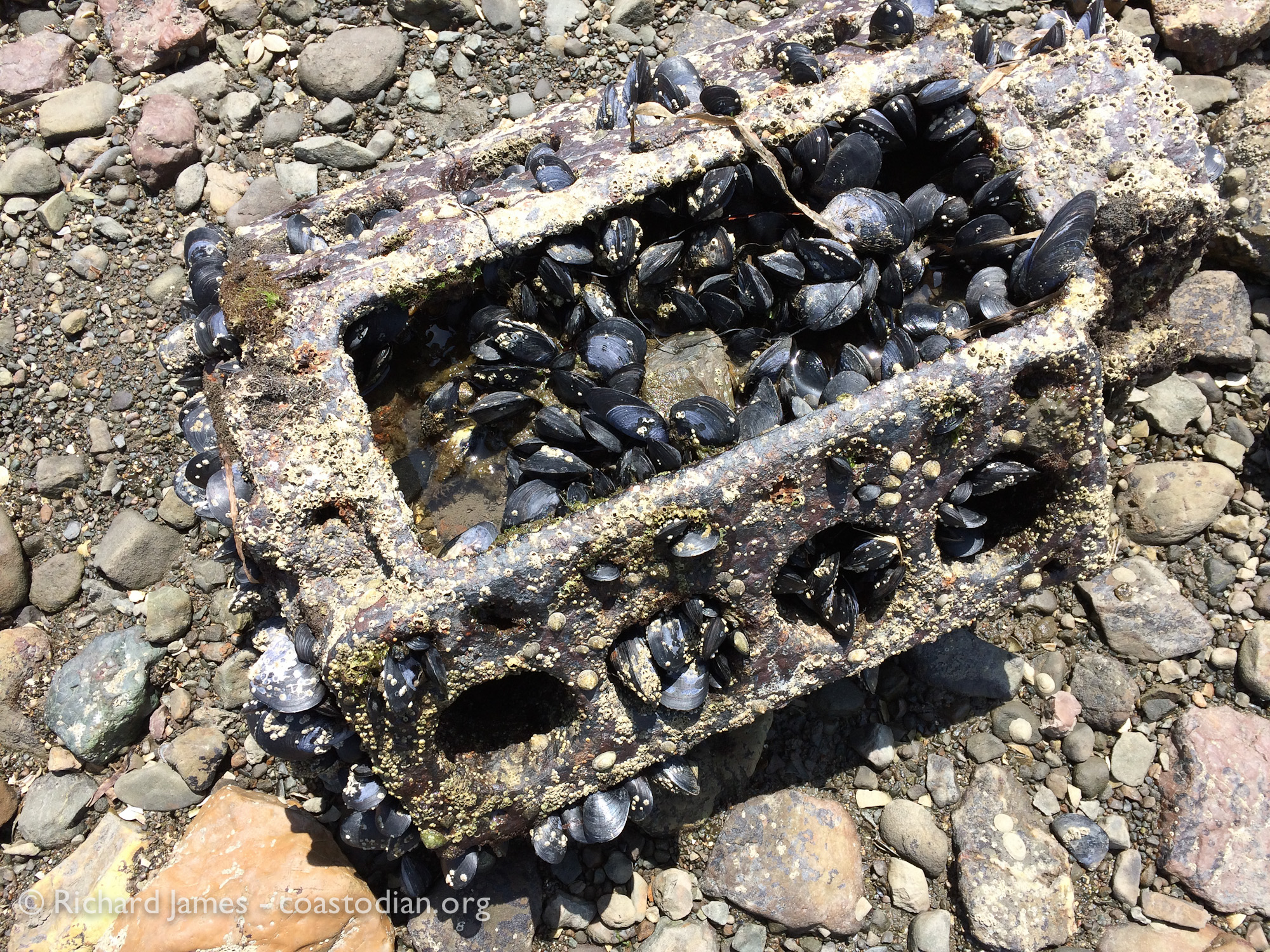 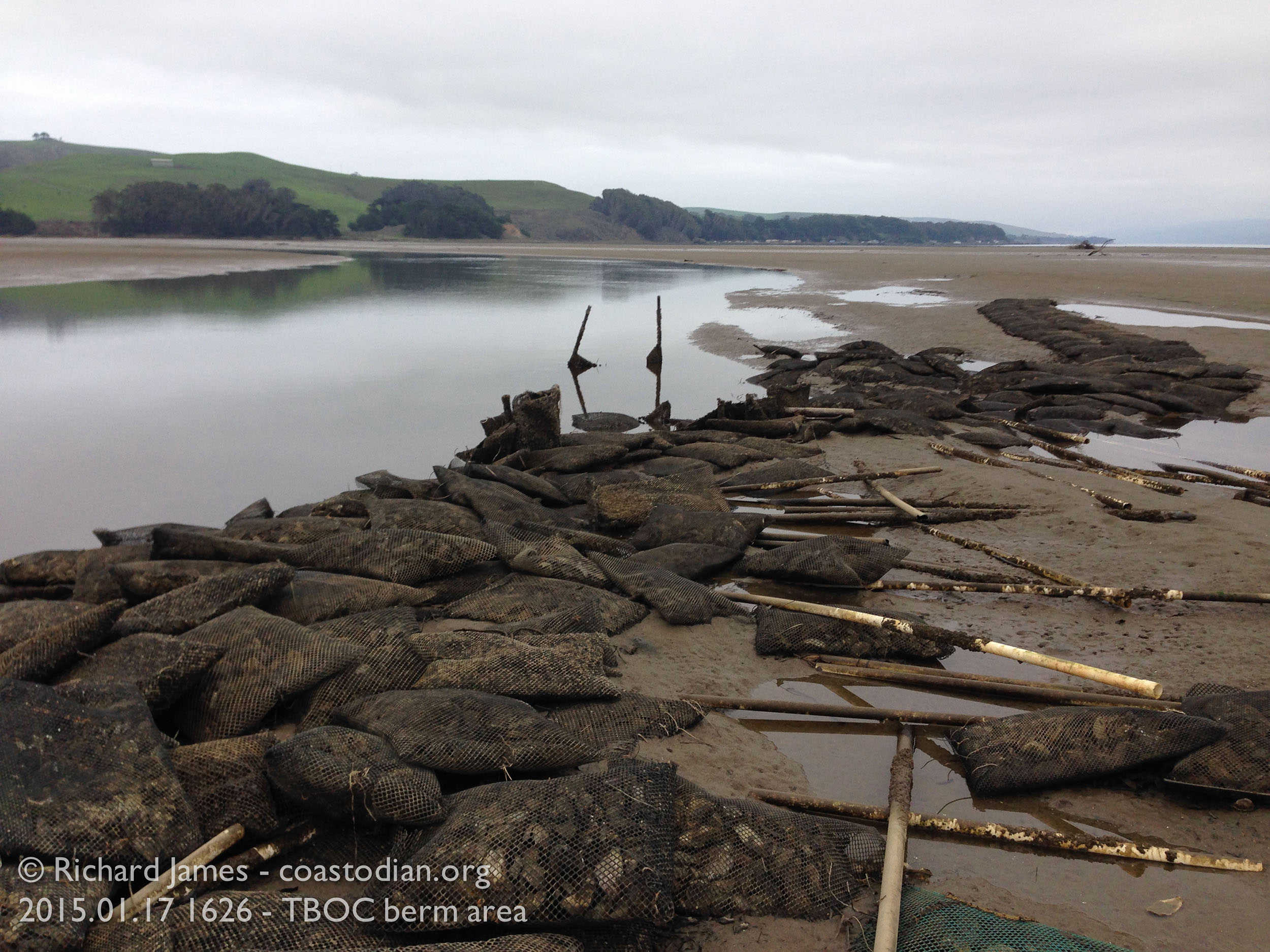 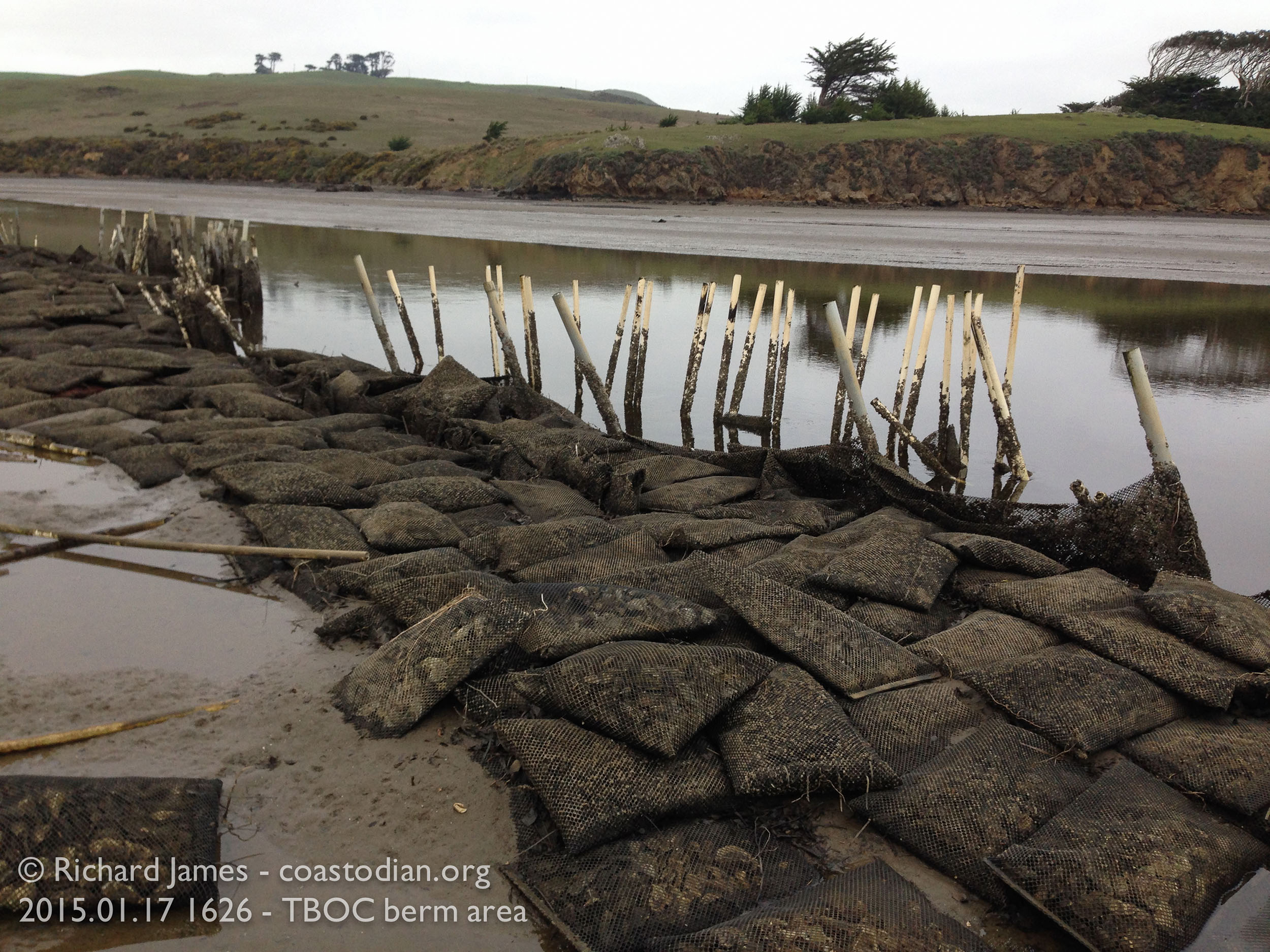 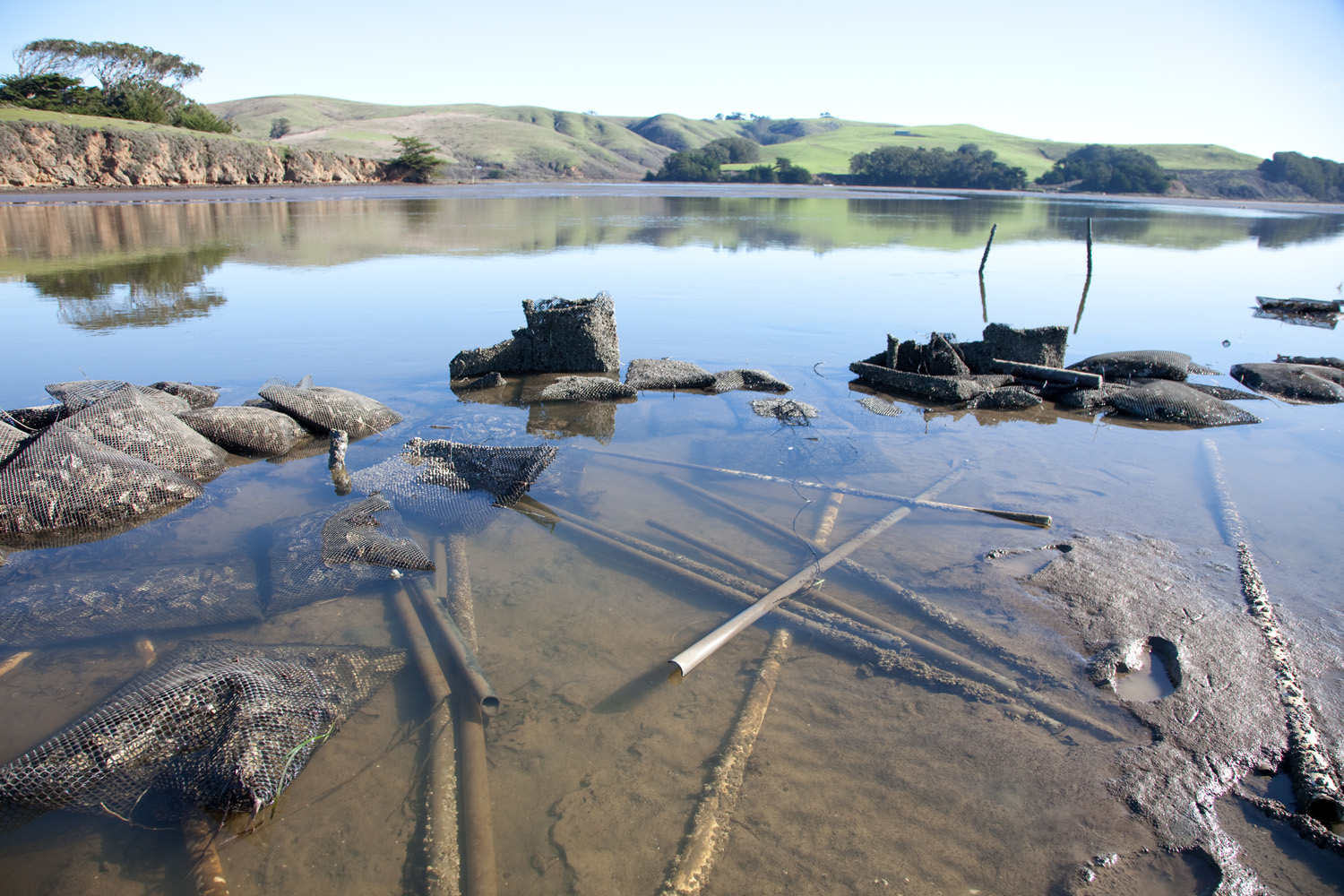 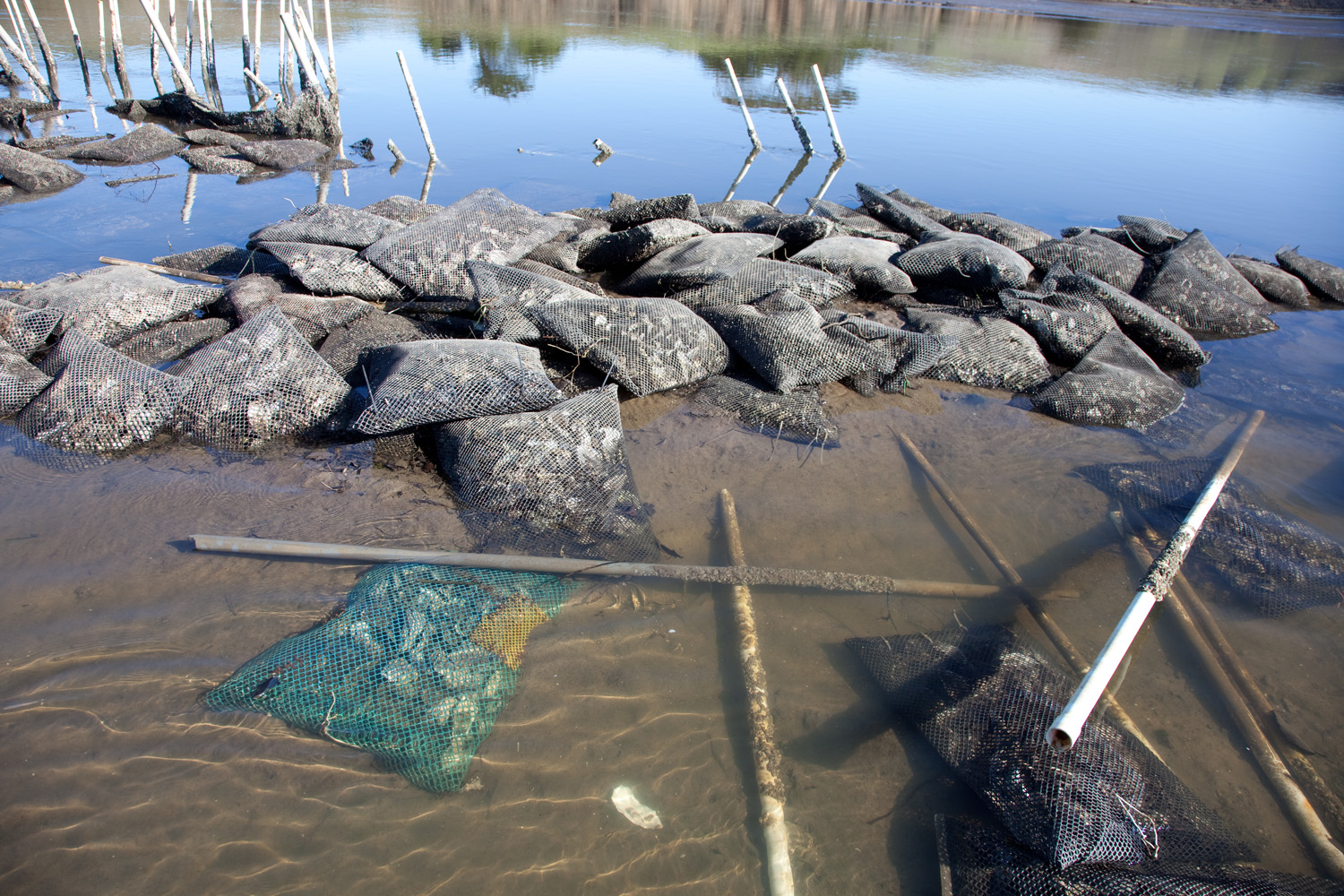 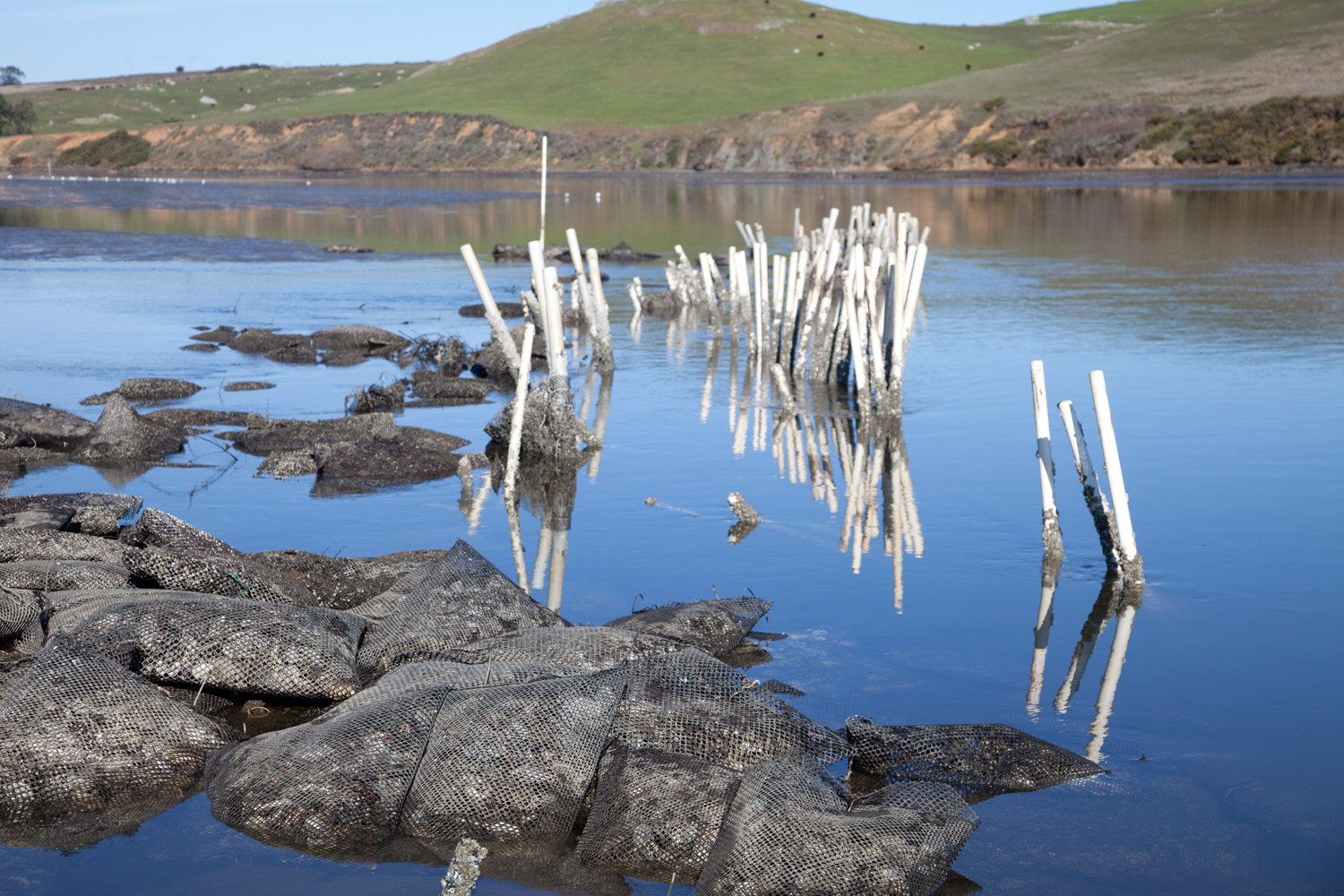 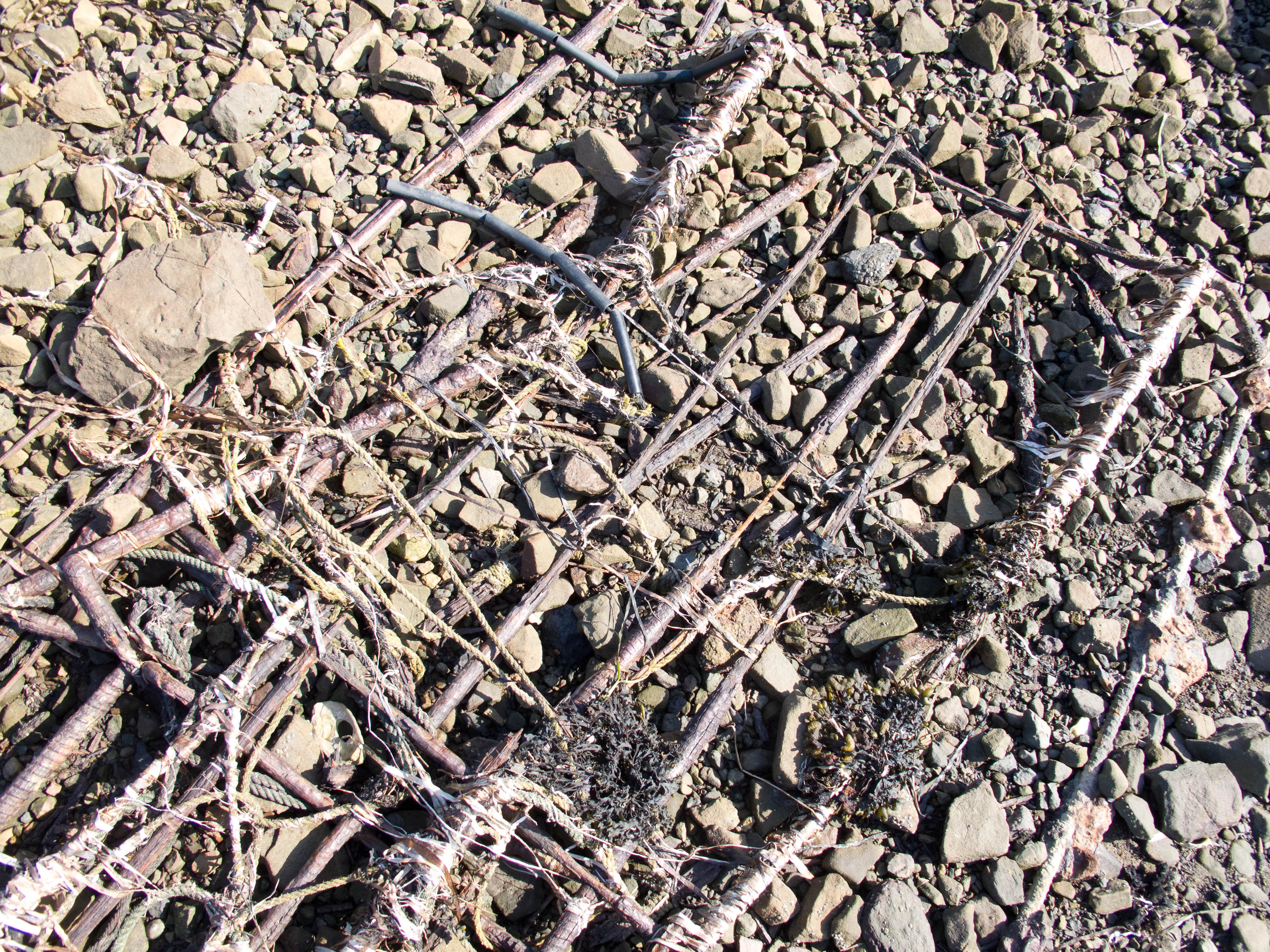 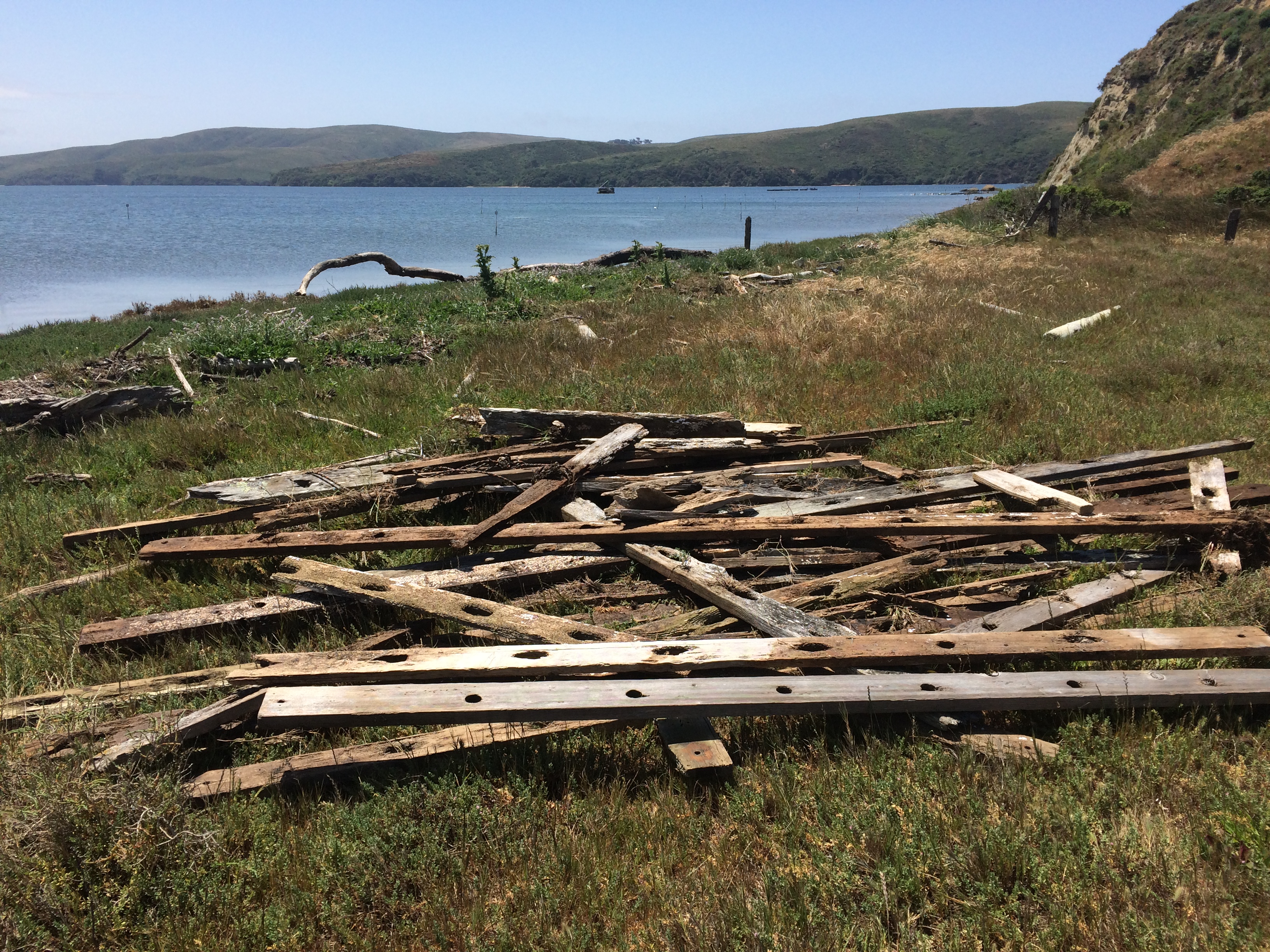 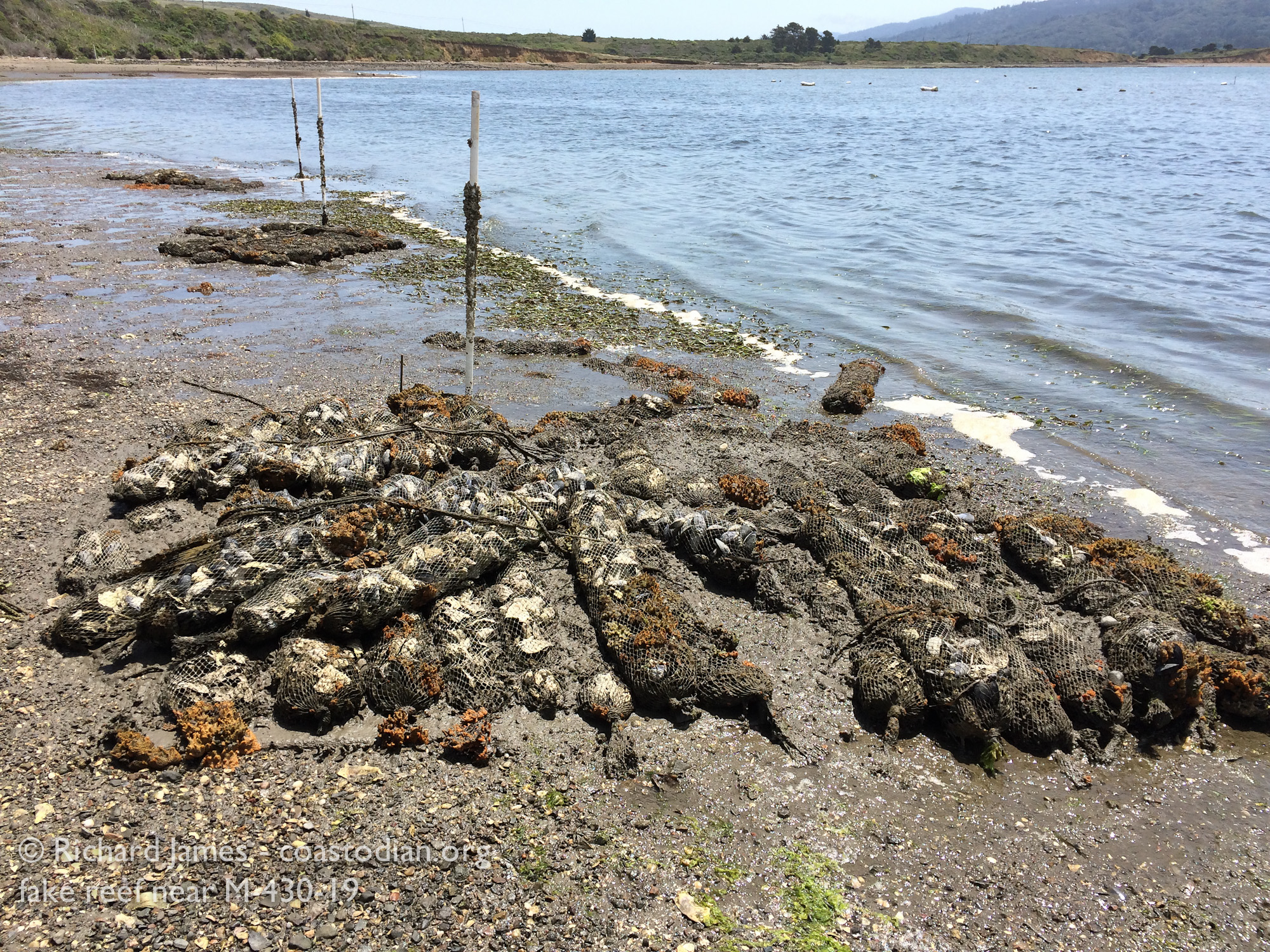 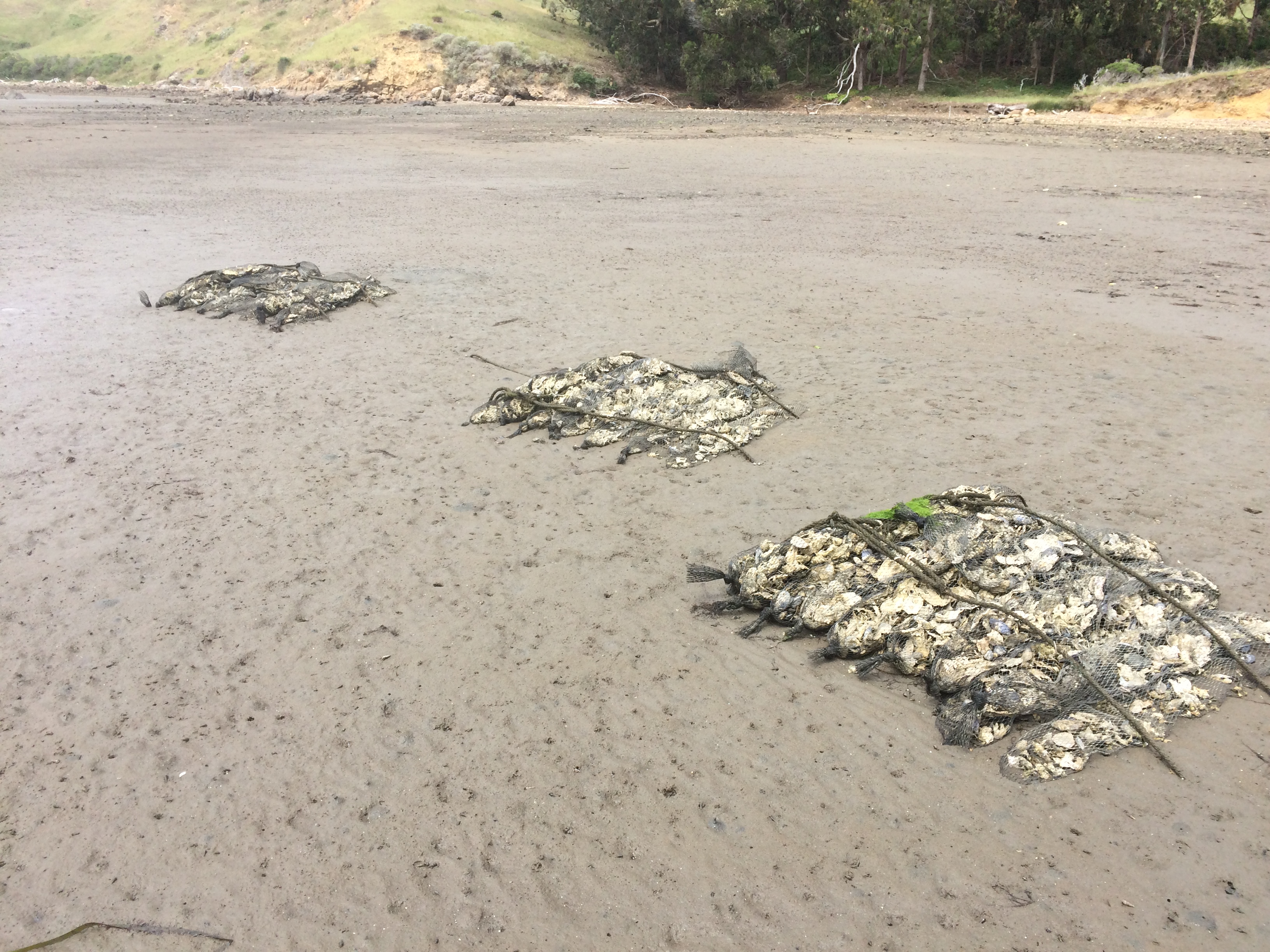 On Thursday 6 August at the Marconi Conference Center in Marshall CA, perhaps thirty people representing many perspectives on oyster farming in Tomales Bay gathered and talked in a civil forum about the debris left by oyster farming in and around Tomales bay over the past 80 years.

A partial listing of who was there:

Sonke Mastrup, Executive Director of the FGC set the ground rules for the meeting.

I gave a presentation explaining what I’ve been finding in the bay and along the shore over the past 2+ years which you can watch below.

Important items that I came home with:

Many agencies have a say over what happens in Tomales Bay. Clearly, not all agencies exercise their voice.

The past few months some growers have been hard at work patrolling the shores and bay, redesigning gear to reduce loss (more on this in a future post) and removing legacy debris from the leases they run. ( I hope this continues indefinitely)

Some growers would like to see the people from the FGC and CDFW come visit Tomales Bay and perform their oversight duties more often and on a regular basis. Something that has NOT been happening for some time, if ever.

Sonke Mastrup (FGC Executive Director) pointed out that littering is against the law.

This was in response to questions about what laws are on the books to explicitly prohibit the growers from leaving the messes they have been leaving for a long time.

At this time, I am offering a bounty of 2 dozen fresh oysters [small or medium] to the first person that can show me proof positive of a Tomales Bay oyster grower being cited for littering in the last 10 years.

I’ve heard Sonke state that littering is against the law in Marshall at this meeting, and back in April at the FGC meeting in Santa Rosa.

Not once have I seen a CDFW game warden, or any other “landlord” of state lands on patrol.

A list of loopholes in the leases signed by the growers “renters” and fish & game commission “landlord” was presented. If you care about Tomales Bay and would like to see the agency tasked with protecting your planet from activities the same agency promotes, please write the Executive Director of the Fish & Game Commission and tell him.