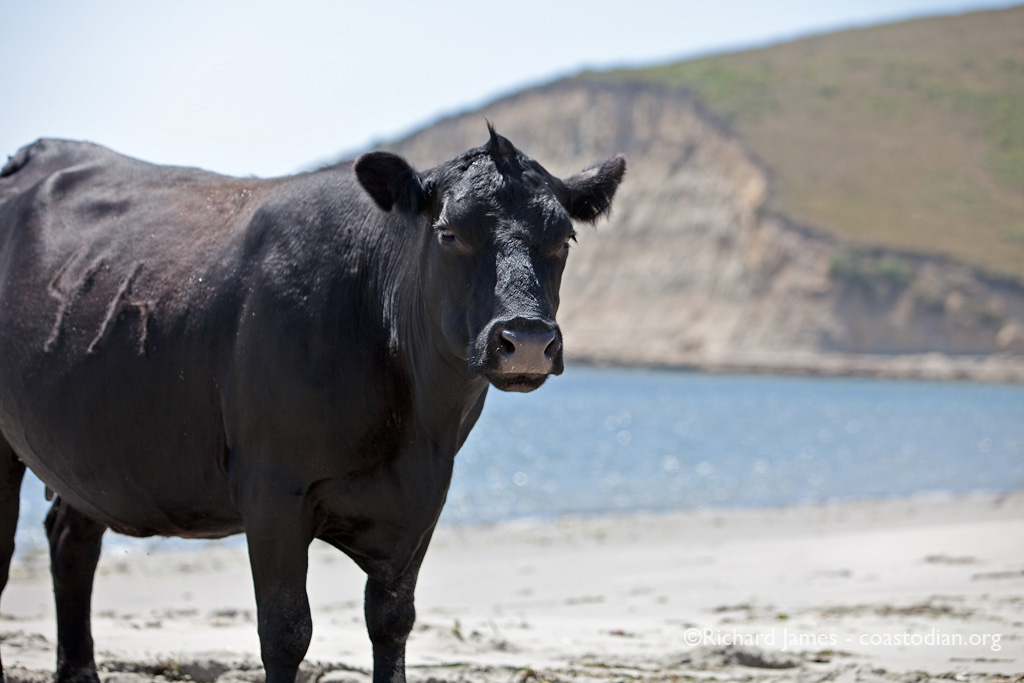 1 thought on “Save our Tomales Bay – Part 23 Bullshitter caught in the act!”