This film will have a world premier at the 2017 Sundance Film Festival!

Go here to see the trailer of the day, very exciting.

A little over a month ago I received an email message from a young woman who had seen my image of large meta-bottles on Drakes Beach when she stayed at the Point Reyes Youth Hostel. In her message she explained that a documentary filmmaker and photographer from China would be in the SF Bay Area soon. If I was amenable, and had time, she wondered if I could meet with him.

Last Sunday I met the brother I never knew I had.

Arrangements were made and we thought we might have 3 hours together out in West Marin to look at some of my projects as well as visit areas of interest to Wang.

We, Wang (who speaks little English), his friend Xiao (who speaks English and Mandarin), and myself (whose Mandarin is limited to: thank you, you’re welcome, and check please) spent the entire day together. It was fantastic.

Wang is now working on a film titled Plastic China. A film about the harm done to the Chinese people that process the infinite amount of recycled material from the rest of the world, of whom the US is a major contributor.
That ounce of pride we take when we place our plastic bottle, metal can or unwanted electronic waste into the recycle bin is seen in a new light in Wang’s latest film.

Much of the day was spent with me on the other side of the camera being filmed by Wang for his new film. It was more than a little challenging looking towards the camera, but not at the camera. All the while trying to answer questions Wang first asked in Mandarin, then Xiao re-asked in English.

Wang and I hope to continue the dialog we began. Perhaps we can forge a conduit whereby the people of our respective countries gain a greater understanding of each other. Such that we can learn to be kinder to the planet, and to each other.

Both Wang and I are disturbed by what we see the majority of the humans doing to our tiny earth.

Beauty ushers forth from between a rock and a hard place. Lewisia is one of my favorite flowers of the sierra. Found up high where few dare visit. 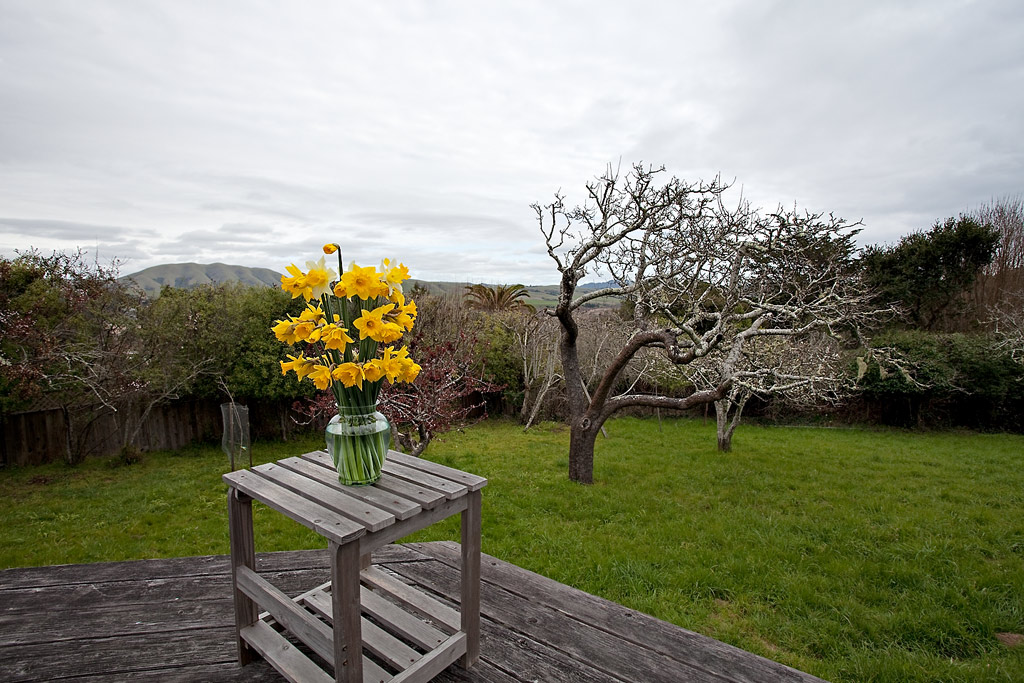 2 thoughts on “Plastic China, a film by Wang Jiuliang”