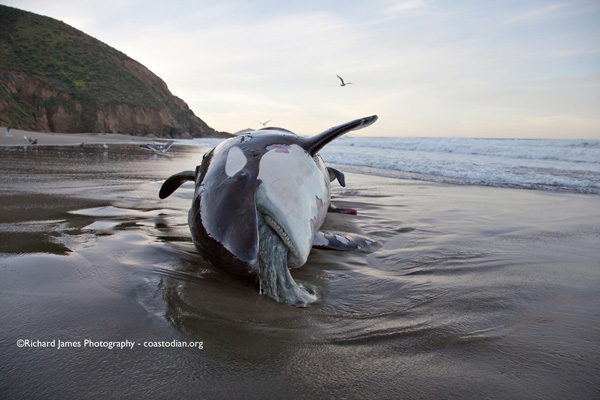 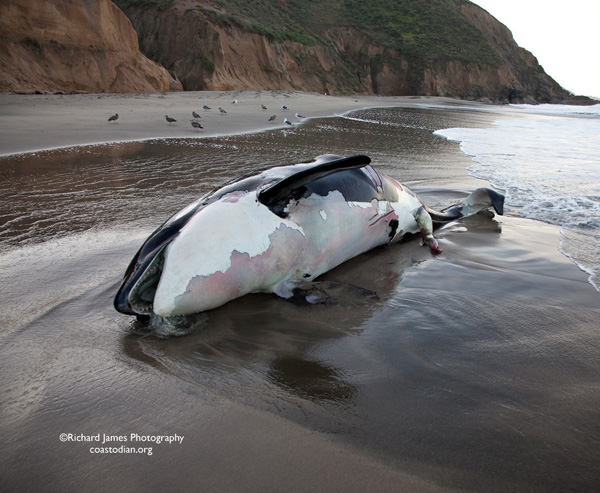 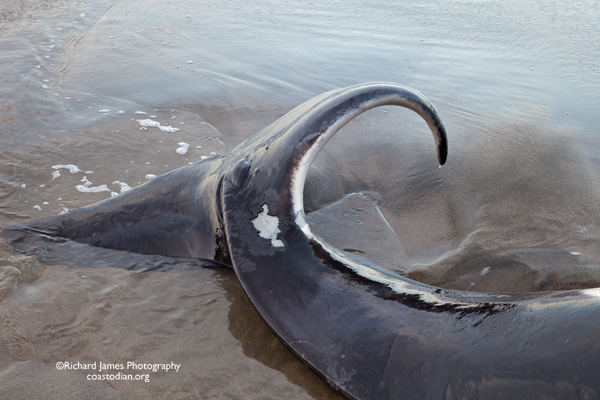 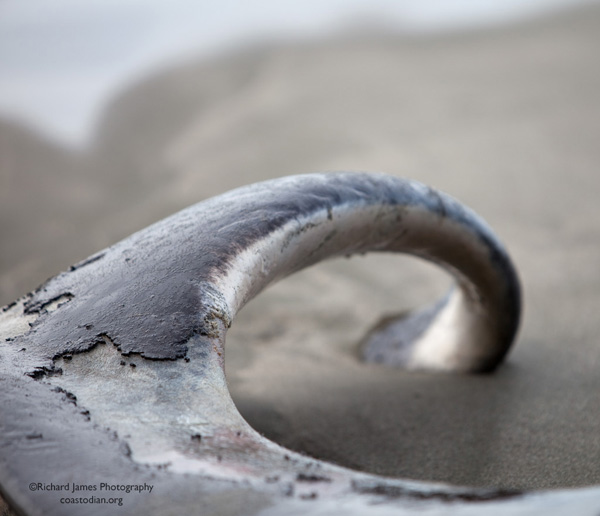 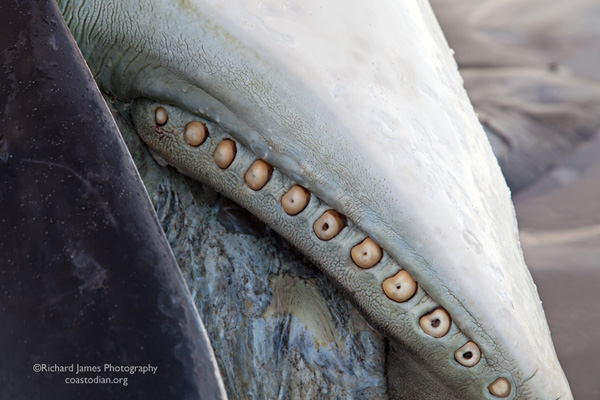 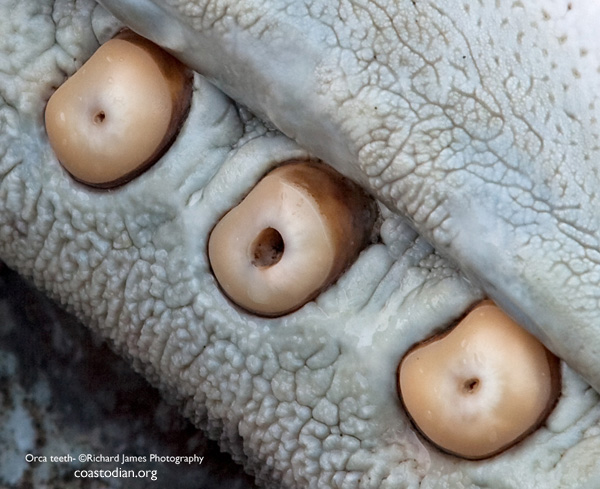 18 thoughts on “Orca at Point Reyes”